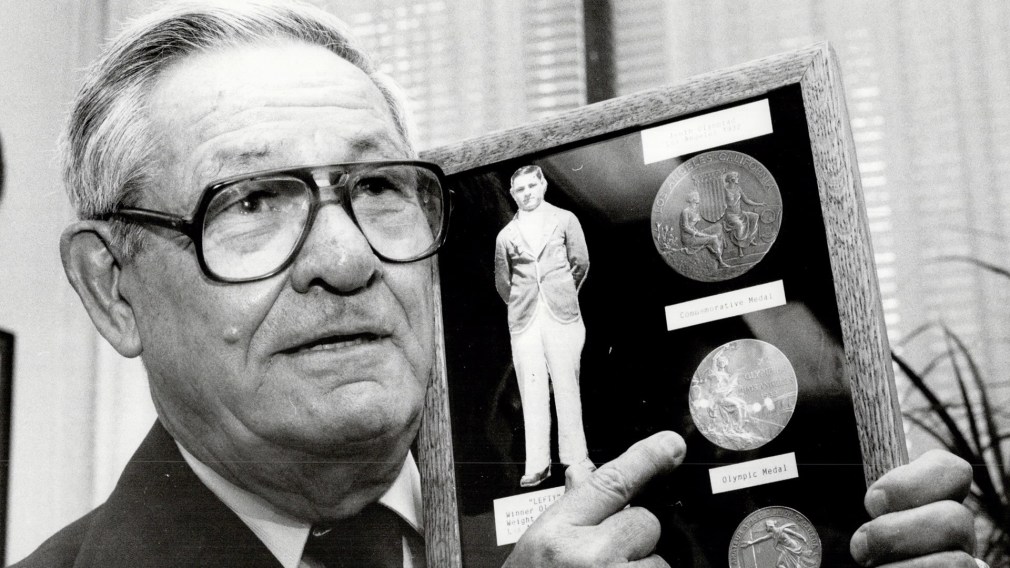 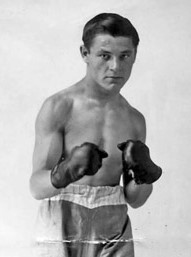 With only 15 boxing bouts under his belt, Canada’s Horace Gwynne was the world amateur bantamweight champion in 1931. At Los Angeles 1932, he found himself in the much anticipated final of the 54kg bantamweight division. He won the first round, and in the second produced a left-right combination that put his German opponent on the floor for a two-count. At the end of the third round, Gwynne was given an overwhelming points on victory becoming the Olympic champion. It took a Canadian another 56 years to win gold at the Olympic Games — super heavyweight Lennox Lewis at Seoul 1988.

At 1.56m (5’1 ½”) tall and weighing 54kg (119 lbs), Gwynne possessed a brutal left hook leading Toronto Star sports editor Lou Marsh to nickname him “Lefty”. After Los Angeles 1932, Gwynne turned professional signing a five-bout, $1,000 contract with Conn Smythe to fight in Maple Leaf Gardens. In 1938, he won the Canadian bantamweight title, earning $750. Gwynne retired with a career fight record of 39 wins (2 knock-outs), eight losses (one knock-out) and two draws. The lack of big money purses for fighters in the lighter weights forced him to retire as a champion in 1939 after discovering boxing did not provide enough to live on.

Gwynne was born in Toronto to an English immigrant bricklayer. After World War I started, the family went back to England, his father enlisted and Gwynne began boxing at the age of four against his six-year-old brother in exhibitions for the British Army troops. After returning to Canada after the war, Gwynne left school after grade eight to make a living as a horse jockey where he earned himself another nickname, “10% Gwynne” (from the share he demanded from his clients earnings). He started serious boxing as a way to keep his weight down for riding.

Upon his retirement from boxing, Gwynne worked as a jockey’s agent at Toronto racetracks before quitting in 1963. He later worked as a director of various community centres, retiring in 1973 as recreation supervisor for the City of Toronto. With his wife Ettie (Henrietta) Aisbett of more than 60 years, he had three sons. At the time of his passing in 2001 at the age of 88, Gwynne had 10 grandchildren and 12 great-grandchildren.