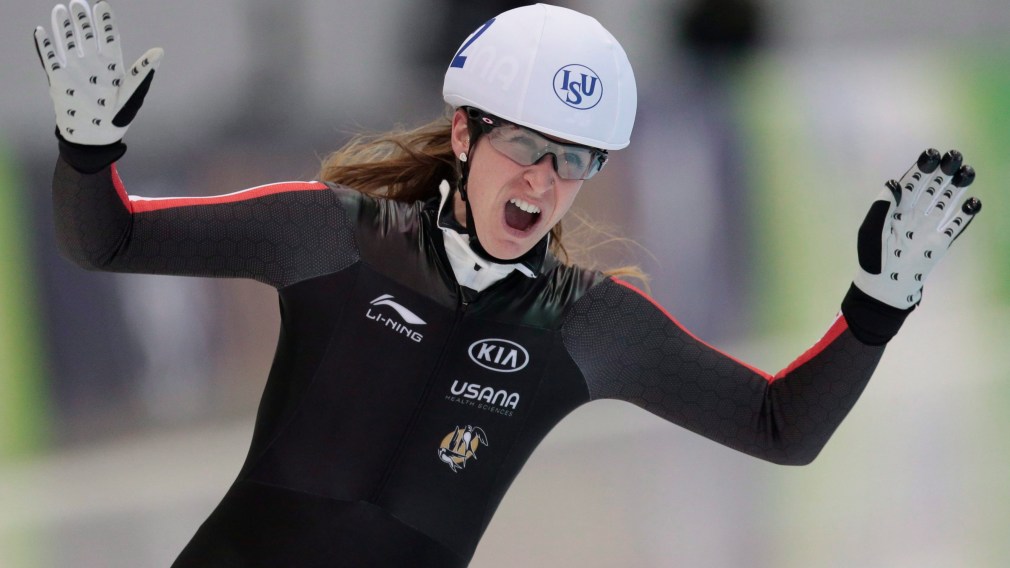 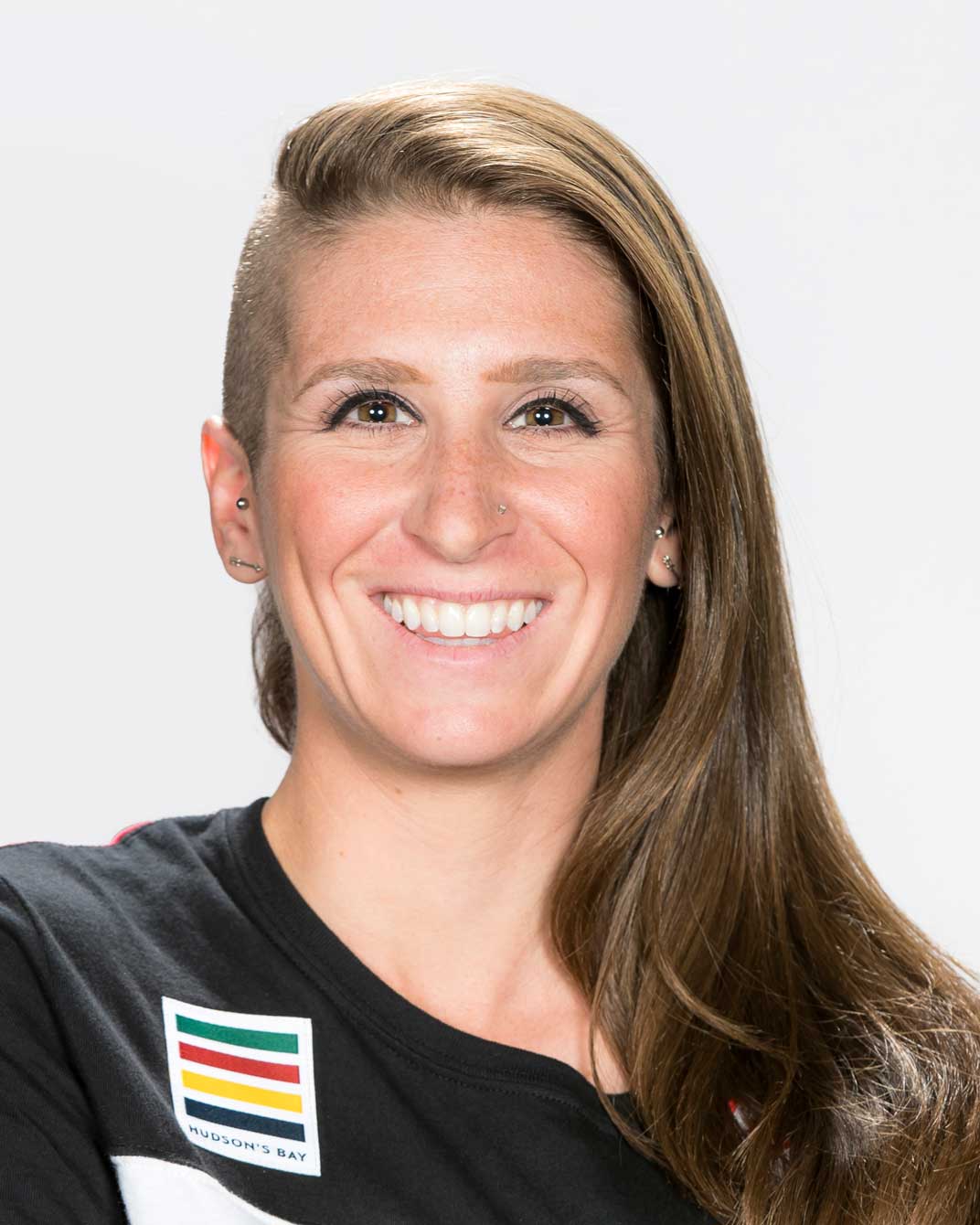 Ivanie Blondin is a three-time medallist at the ISU World Single Distances Championships. Two of those medals came in the mass start. After winning silver in 2015, the same year she claimed the overall World Cup title in the mass start, Blondin climbed to the top of the world championship podium in 2016. She finished that season ranked second in the overall World Cup mass start standings.

Blondin started the 2016-17 season with mass start medals at the first three World Cup events, including two gold, but could not make a third straight trip to the world championship podium in the event. Instead, she showed her strength in the more traditional distances, winning world championship bronze in the 5000m after placing fourth in the 3000m.

In Blondin’s second Olympic appearance at PyeongChang 2018, she posted top-six finishes in the team pursuit, 3000m and 5000m but had an unfortunate fall in the mass start semifinal. Her Olympic debut had come at Sochi 2014, just four years after converting to the long track from short track.

Blondin had enjoyed early success as a short track speed skater. At 14 she made the junior national team and at 17 she competed at the Canada Winter Games in Whitehorse, winning gold in the 1500m and silver in the 1000m. But after five concussions in a three-year span she began to think about making a change. During her last year as a junior she made the national teams for both short track and long track. In 2010 she moved to Calgary to focus on long track.

After competing at the World Single Distances Championships in her first full season of long track, Blondin’s 2011-12 season did not go as hoped. She battled fatigue for several months until being diagnosed with mononucleosis. As a result of the illness, she was put on the national development team for 2012-13. But she earned her spot on the World Cup squad and won three medals as part of the team pursuit, including her first victory. She also finished the year ranked third in the World Cup standings for the mass start event.

A little more about Ivanie

Getting into the Sport: Started skating in her backyard at age two… Was put into figure skating but as a tomboy was more inclined towards speed skating… Her love of going fast led her to choose speed skating over cross-country skiing… Started in short track at age 14 before switching to long track at age 20… Outside Interests: Enjoys kayaking, water skiing, fishing, dirt biking, playing piano and guitar… Completed a veterinary assistant program online through Robertson College… Odds and Ends: When at home will always eat shepherd’s pie and have a glass of wine the night before a race… Has a parrot named Gizmo… Favourite quote: “It’s not about how hard you hit, it’s about how hard you can get hit and keep moving forward.” – Rocky…