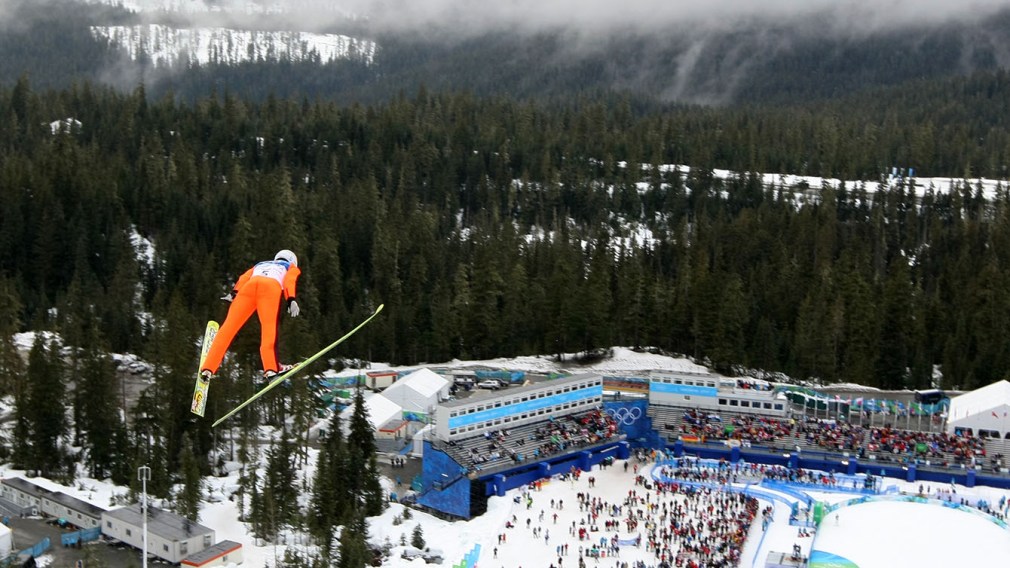 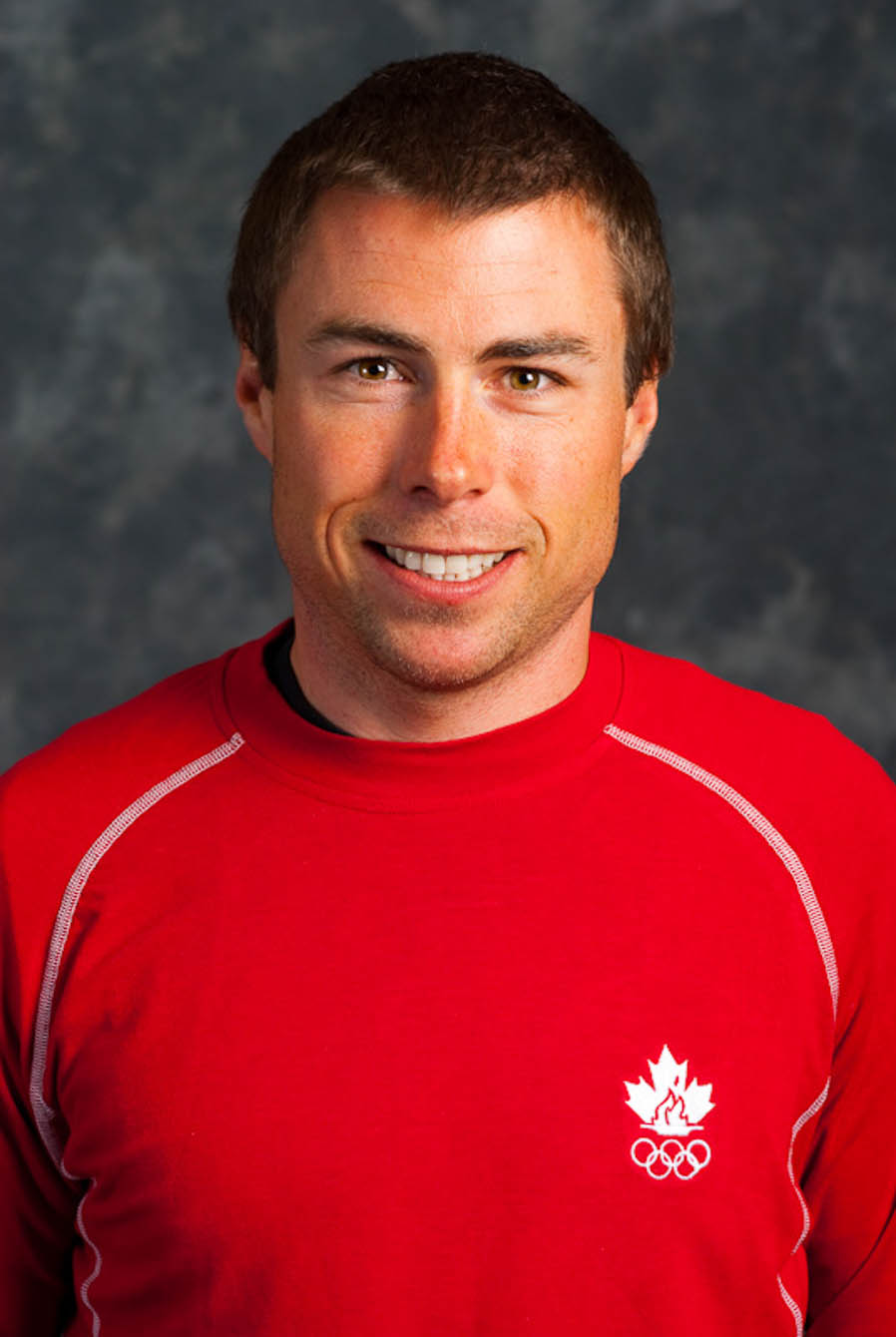 Has one brother Jamie (33) … Retired from sport after Turin and tried competitive speed skating for eight months but was lured back by the idea of competing at a home Games, returning in March 2008 … Believed that the fact the first day of competition would fall on what would have been his dad’s 80th birthday was a sign that he should be in Vancouver … Does occasional home renovations to support himself but hopes to be a high performance coach or conservation officer when he finishes competing … His personal motto is: Work hard, play hard, rest hard. A setback is a setup for a comeback.