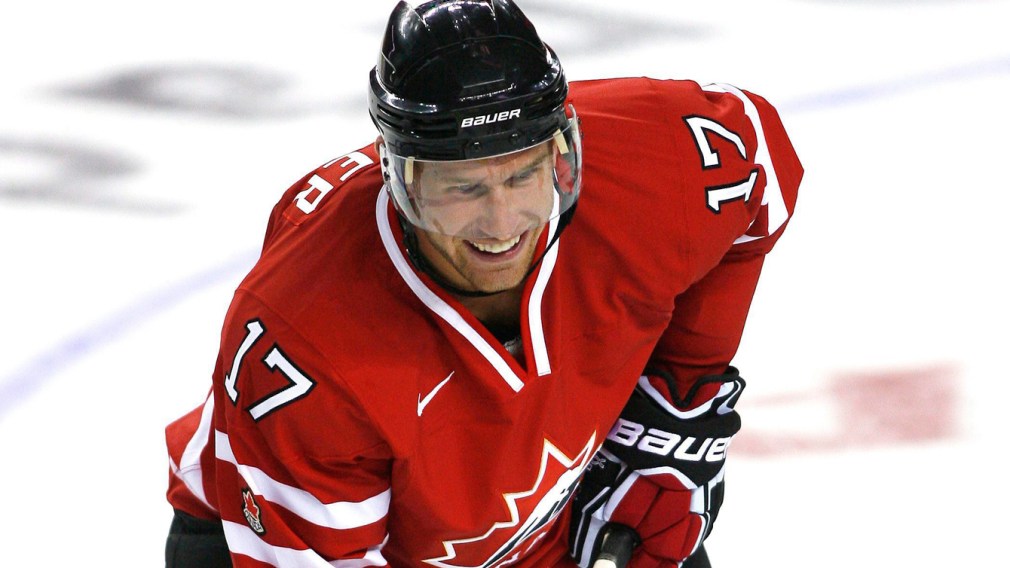 Jeff Carter very nearly made his Olympic debut at Vancouver 2010 when he was on standby as a potential injury replacement, but ended up being not needed. Carter’s only appearance competing for the men’s national team was at the 2006 IIHF World Championship where Canada finished fourth.

Carter had twice suited up for the IIHF World Junior Championship, winning silver in 2004 and gold in 2005 as part of the star-studded squad. Carter ended his under-20 career with 12 goals at the World Juniors. Carter had also won gold at the 2003 IIHF World Under-18 Championship.

Nickname: Carts … Favourite NHL player growing up: Doug Gilmour … Favourite NHL team growing up: Toronto Maple Leafs … Has been on stage at a Kid Rock concert … A big NASCAR fan and of driver Kevin Harvick … Son of Jim and Sue … Has one sister, Christine… Favourite TV show: Two and a Half Men… Enjoys boating.