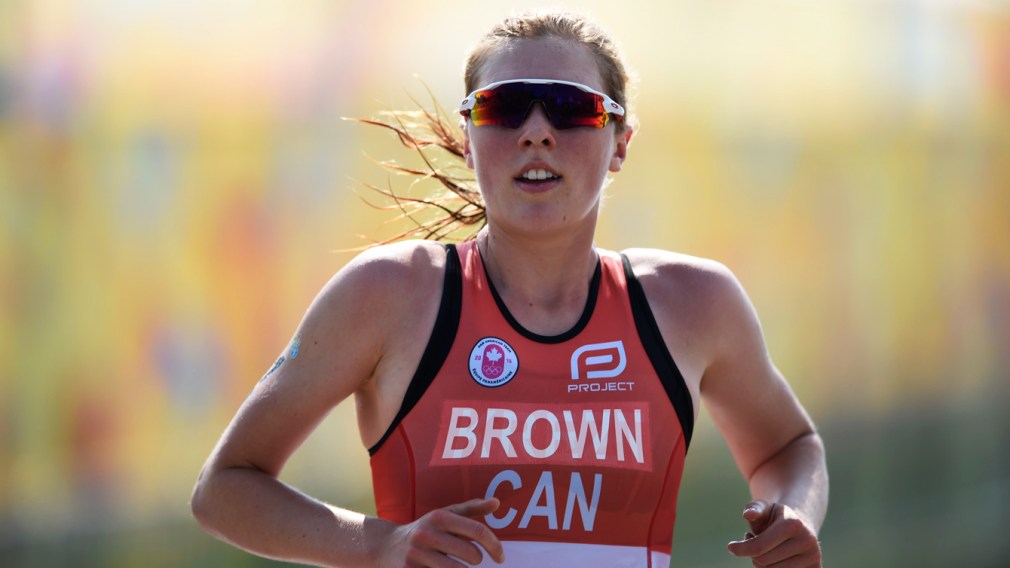 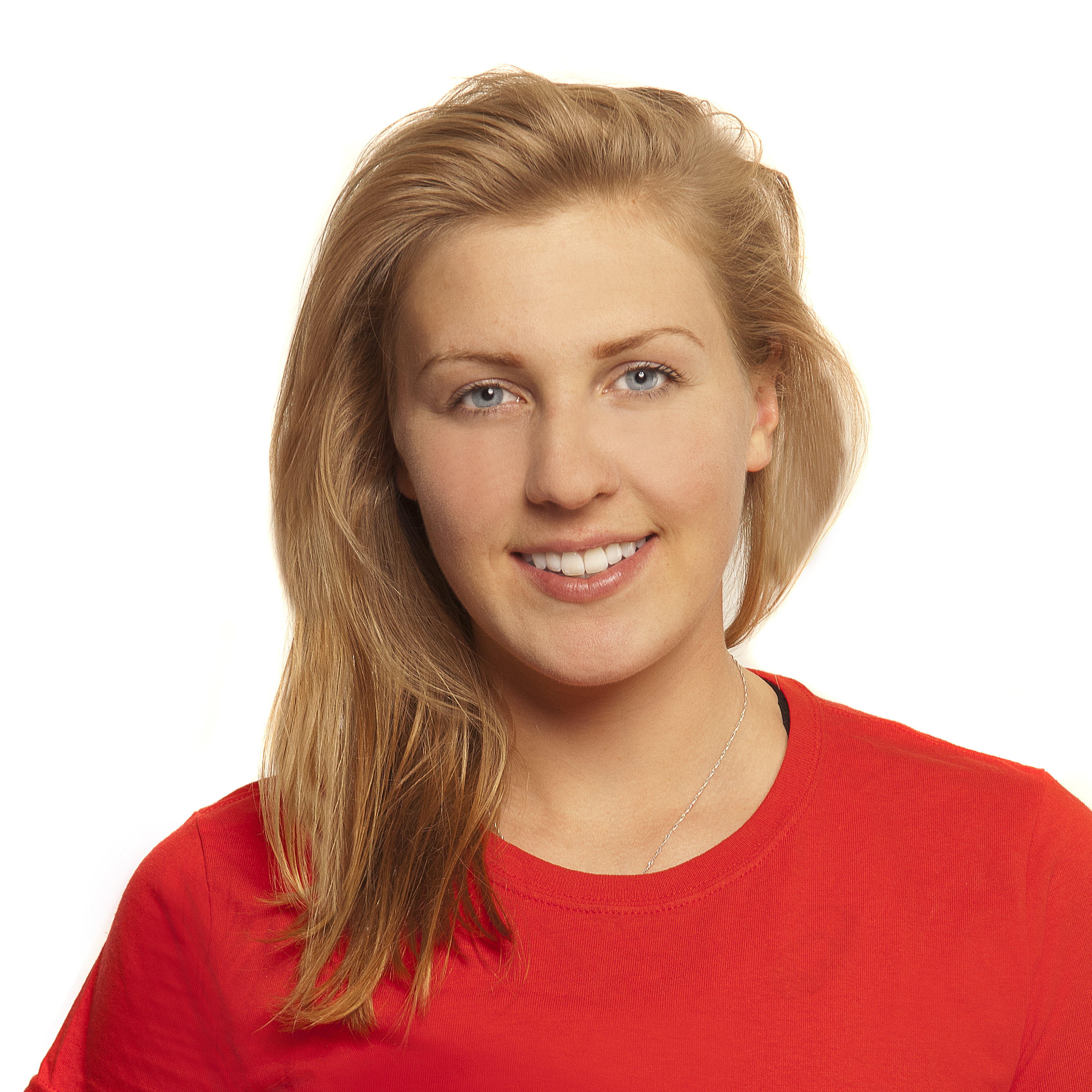 Joanna Brown competed in her first triathlon at age 14 and a year later won the Valleyfield Eastern Canadian Championships. After making her international debut in 2009, Brown made herself known to the triathlon world with her bronze medal in the ITU World Junior Championship at the 2010 Grand Final. It was after that podium performance that she knew she wanted to represent Canada at the Olympic Games.

Brown joined the national team in 2011 and made her ITU World Cup debut that season. She had another great year in 2012 when she made her debut on the ITU World Triathlon Series, reached the podium in four Pan American Cup races, including one victory, and won a bronze medal at the ITU World U23 Championships, held at the Grand Final.

After competing at the 2015 Pan American Games in Toronto, Brown had a breakout season in 2017. She won her first World Cup medal in April, taking silver in New Plymouth. Before the end of the season, she stood on two more World Cup podiums, won her second straight national title, finished fourth in two World Triathlon Series events in Stockholm and Montreal, and finished fifth at the Grand Final in Rotterdam. In 2018, she captured bronze at the Commonwealth Games in Gold Coast.

A Little More About Joanna

Getting into the Sport: Did her first triathlon in 2006 after just a few weeks of training with the Bytown Storm… Had always done team sports before but loved the accountability and dedication needed to excel in triathlon… Committed to triathlon training after that first race… Outside Interests: Enjoys reading (novels, research papers), writing short stories, cooking, sketching, catching up on TV shows… Previously participated in soccer, volleyball, rhythmic gymnastics… Pursuing Bachelor of Commerce in Marketing Management at the University of Guelph… Would like to have a career in sports psychology… Ambassador for Fast and Female… Odds and Ends: Inspired by accomplished triathletes such as Simon Whitfield, Lisa Norden, Nicola Spirig, Emma Moffat… Always likes to have a bit of dark chocolate before a race… Favourite motto: “Don’t Hold Back”… Nickname: Jo…