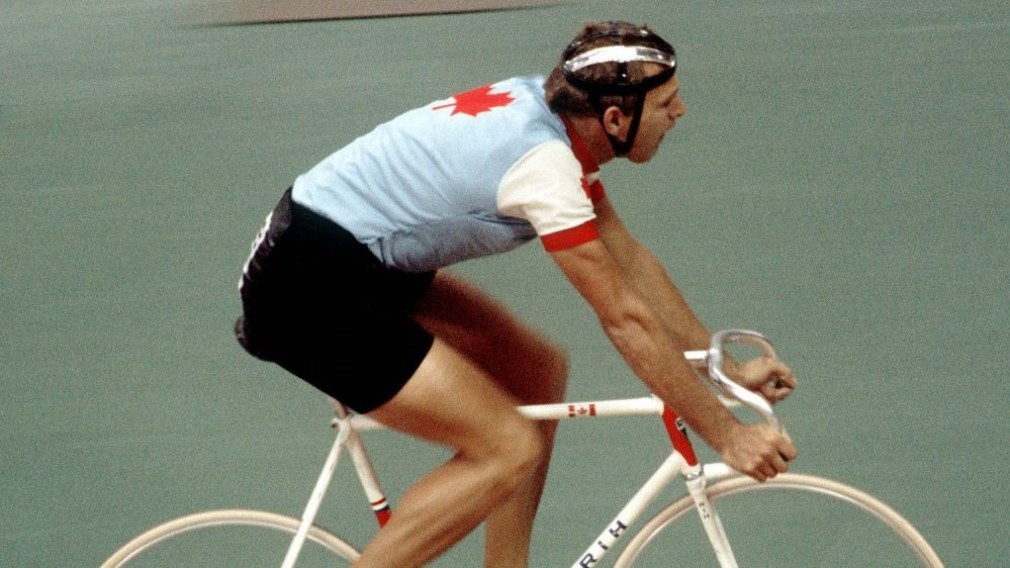 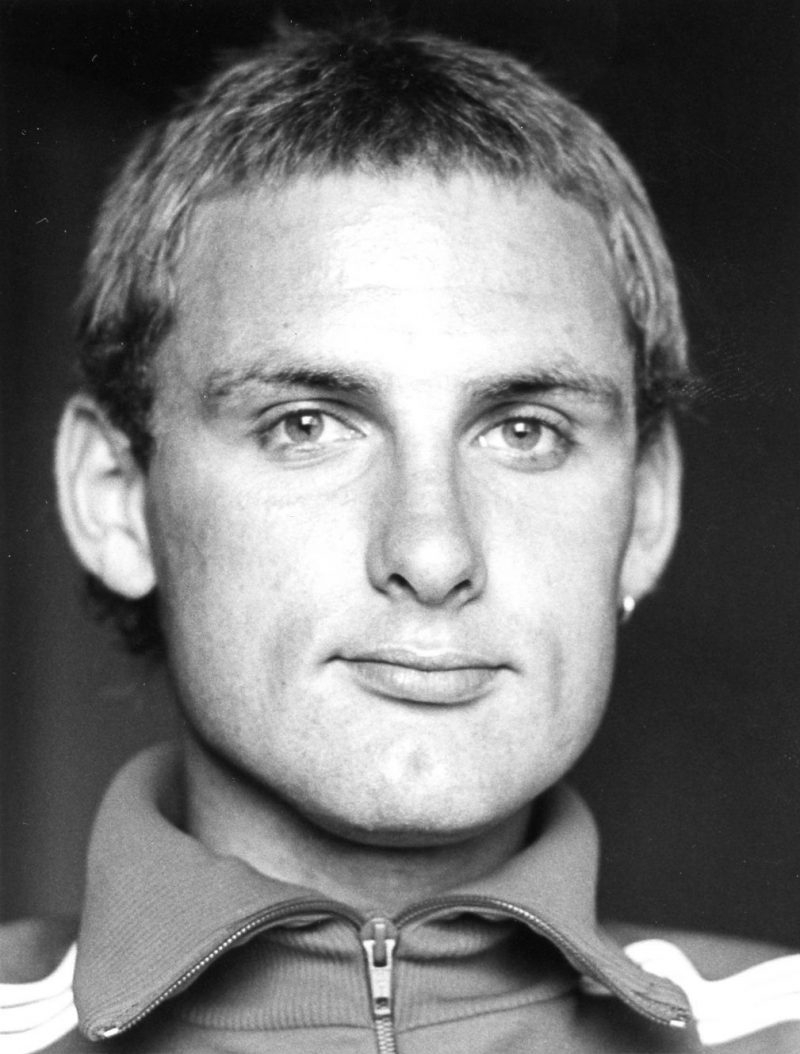 Canadian cycling icon Jocelyn Lovell made his Olympic debut while still at teenager at Mexico City 1968, where he finished seventh in the 1000m time trial and reached round two repechagé in the sprint. He competed at Munich 1972 and Montréal 1976 with limited success.

Lovell’s arrival on the Canadian cycling scene in the 1970s along with his international success was greatly welcomed after four decades of medal draught for Canada.

His victory in the 10-mile scratch race at the 1970 Commonwealth Games in Edinburgh made him the first Canadian in 32 years to win a cycling gold medal. Three-times a Commonwealth Games champion (on home soil at Edmonton 1978), a 1978 World Championships silver medalist (1000m time trial in Munich), a multiple Pan American Games champion (1971 and 1975 1000m time trial), Lovell won more than 35 national titles (on road and track, at every distance).

Lovell was introduced to the sport by his brother Peer, once a Canadian cycling champion. He trained himself, never working with a personal coach. In 1983 at the age of 33, while out on a training ride northwest of Toronto, Lovell was run over from behind by a dump truck and dragged over 1000 feet, leaving him a quadriplegic. With a reputation as a controversial and outspoken individual as a cyclist, Lovell emerged as a high-profile spokesman and fierce advocate for the disabled after his accident. He was briefly married to three-time Olympic speed skater and cyclist Sylvia Burka in 1981, separating in 1986, and was remarried to wife Neil when he passed away in Mississauga, Ontario in 2016 at the age of 65.