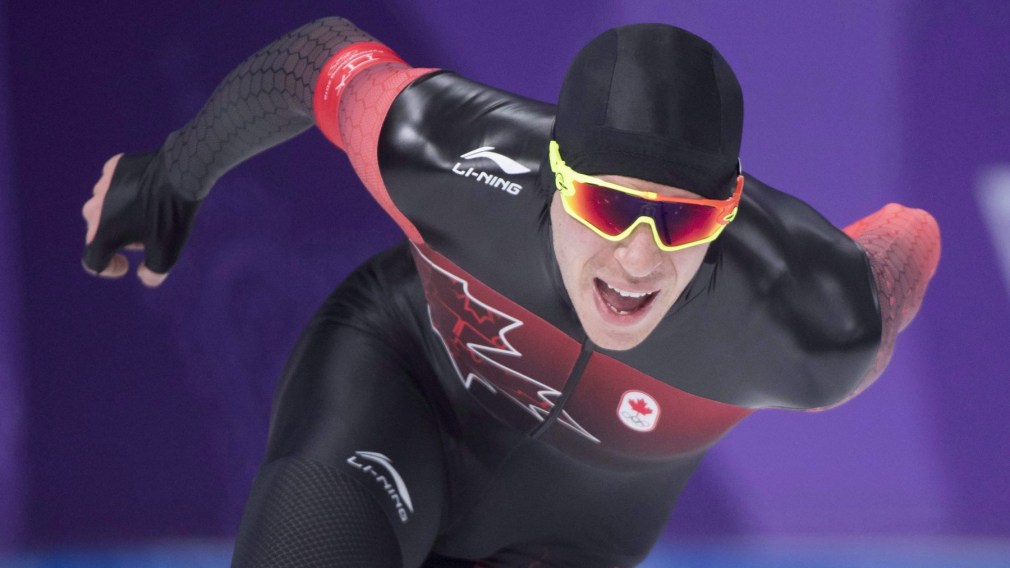 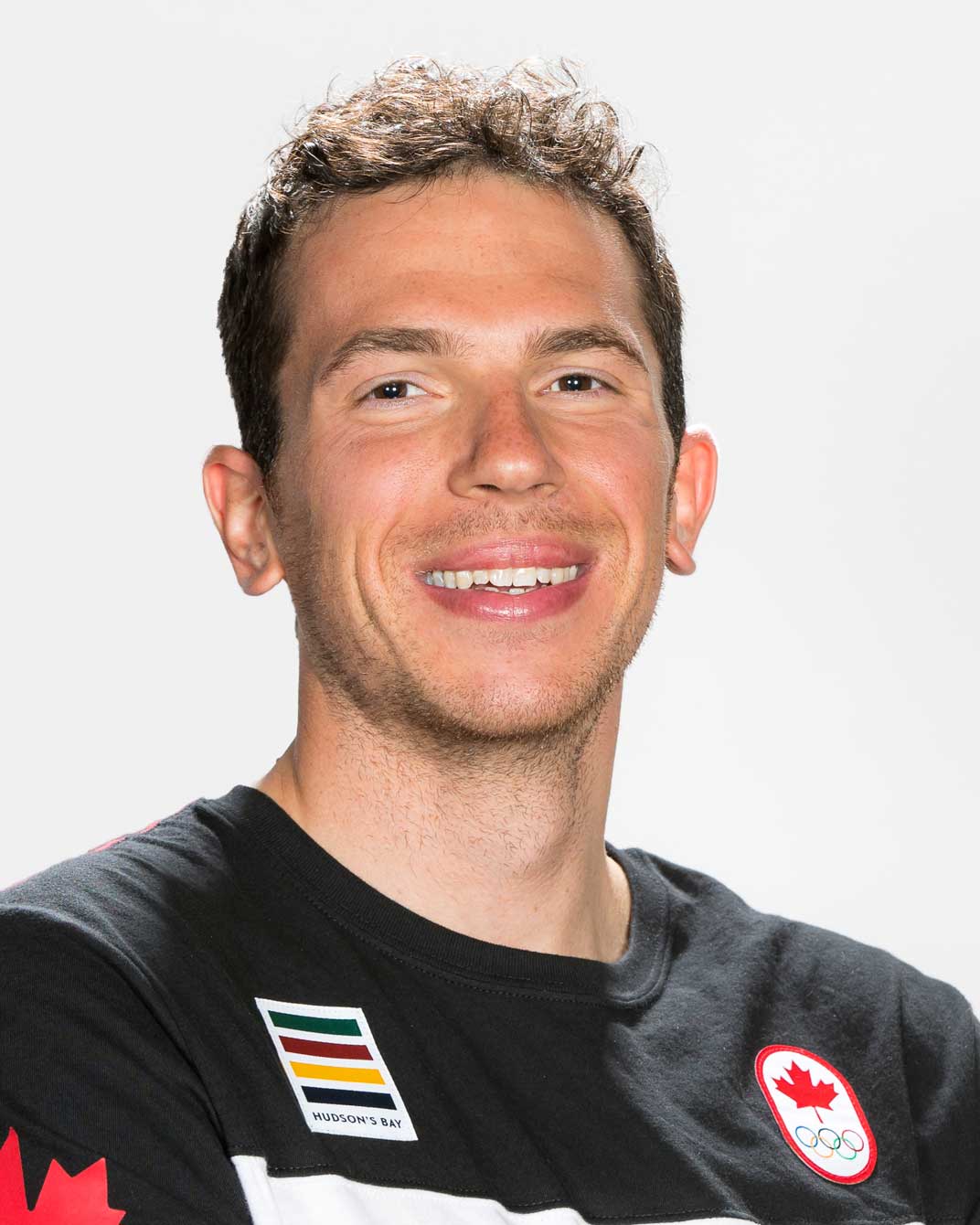 Jordan Belchos competed at his first major multi-sport competition at TORONTO 2015, winning Canada’s first ever Pan Am Games medal in roller speed skating with his bronze medal performance in the 10,000m points race. Belchos had returned to the wheeled version of speed skating after spending most of the previous decade on the ice.

In his first year of long track speed skating, he competed at the 2007 ISU World Junior Championships where he finished 13th overall. He made his ISU World Cup debut in November 2008 and became one of Canada’s top skaters in the long distances (5000m/10,000m). Belchos has competed at five editions of the World Single Distances Championships (2012-13, 2015-17) as well as two World Allround Championships (2012, 2014). He finished third overall in the 2012-13 World Cup standings for the 20-lap mass start event and is a two-time World Single Distances medallist in the team pursuit, helping Canada take silver in 2015 and bronze in 2016.

Second fastest all-time in Canada in the 10,000m, Belchos came just short of qualifying in that event for Sochi 2014, missing out by 0.06 of a second after coming back from a concussion. His resiliency was tested again when he broke his knee while skating short track in July 2014. But he came out of that rough patch freshly motivated to no longer settle for mediocrity. He finished fifth in the 10,000m at the 2016 World Single Distances for his career-best individual result. Belchos made his Olympic debut at PyeongChang 2018 where he finished fifth in the 10,000m.

A little more about Jordan

Getting into the Sport: Started inline skating at age 9 and competed at the world championships in 2004 and 2005… Began doing long track speed skating at age 16 after being recruited through an Own the Podium program… Outside Interests: Enrolled in Urban Studies at the University of Calgary, with hopes of becoming an industrial designer, architect or urban planner… Enjoys watching the Toronto Blue Jays in the summer and the Toronto Maple Leafs in the winter… Odds and Ends: Role models include Terry Fox and Doug Gilmour… His collection from his travels includes a cowbell from Bavaria, mini wooden skates from the Netherlands, a beer stein from Berlin and a Viking bowl from Norway… Favourite motto: Life is 10% what happens to you and 90% how you respond to it…