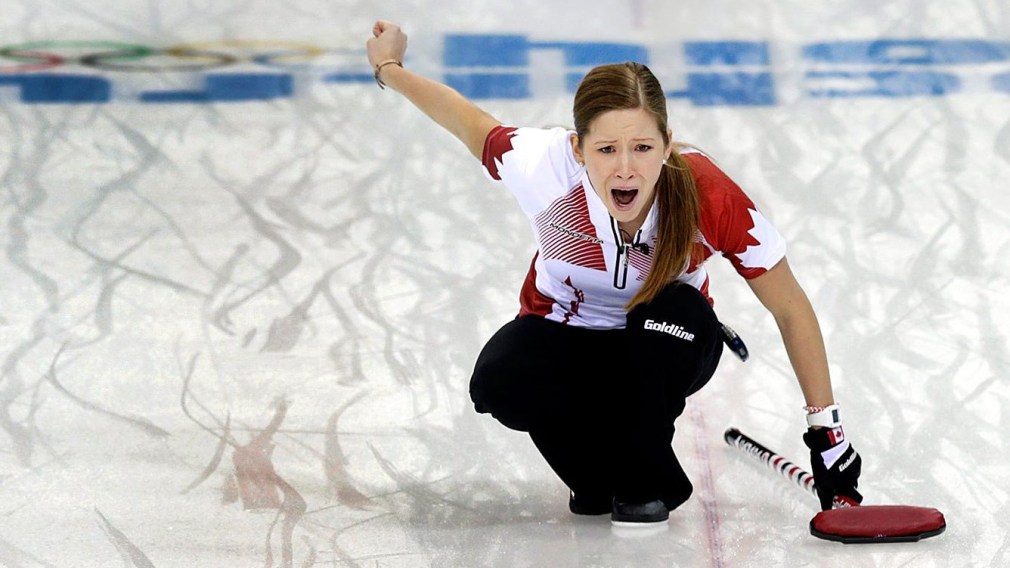 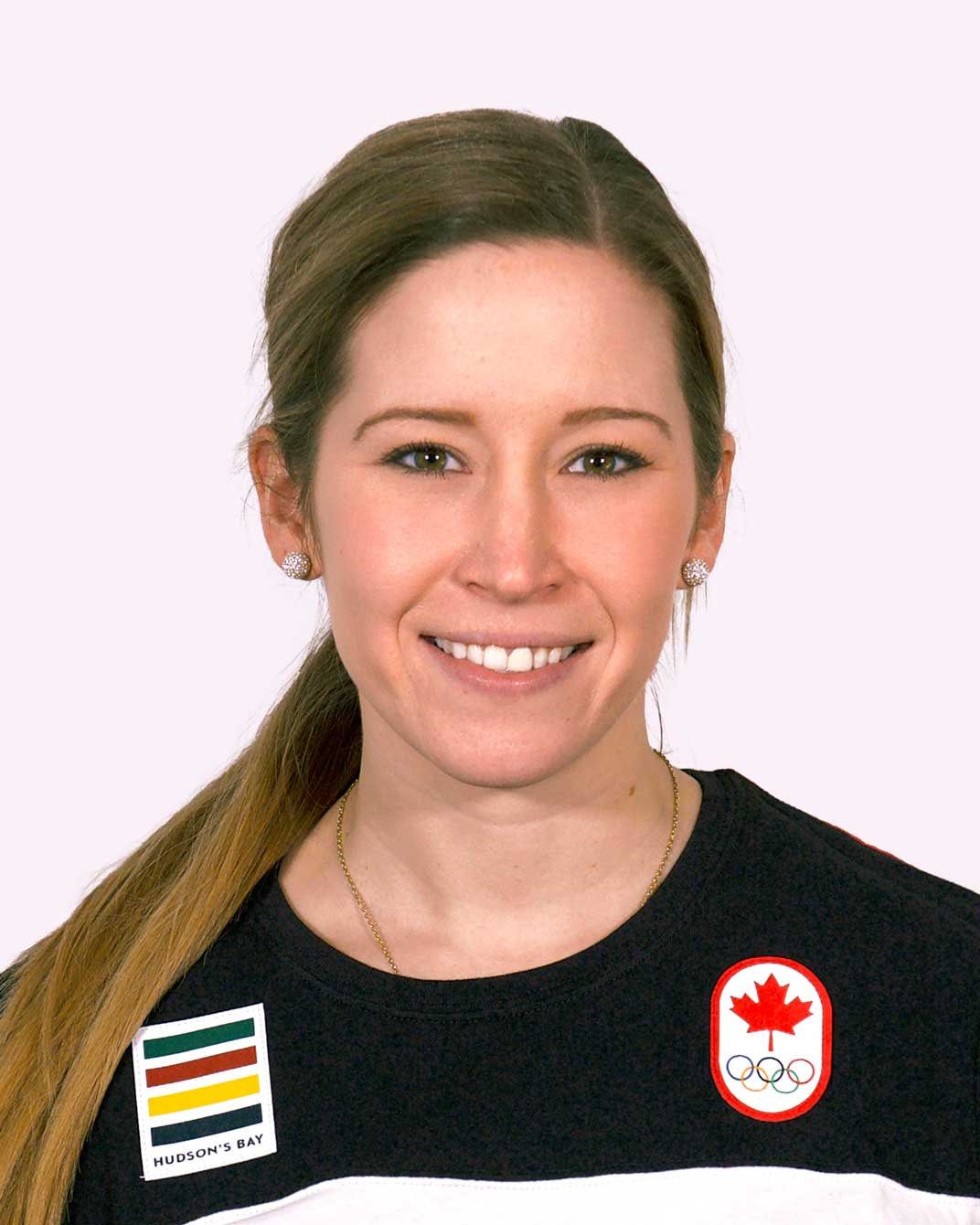 At PyeongChang 2018, Kaitlyn Lawes teamed with John Morris to win gold in the inaugural Olympic mixed doubles curling tournament. It was her second straight Olympic gold medal, having been the third on the team skipped by Jennifer Jones that won gold at Sochi 2014. They were the first women’s team to ever go undefeated through the Olympic tournament, posting a perfect 11-0 record as they won Canada’s first Olympic gold in women’s curling since Nagano 1998.

Lawes had a very successful junior career as a skip, leading her team to back-to-back junior national titles in 2008 and 2009 before winning bronze and silver at the respective world junior championships. That first national title was especially important to her as it came just four months after her father Keith passed away. He had been the biggest reason she fell in love with curling and she had considered quitting the sport after his death. Lawes played at the Canadian Mixed Doubles Championships in 2014 and 2017.

A Little More About Kaitlyn

Getting into the Sport: Her first competition at age 4 was a family fun bonspiel which they won… Had always been at the curling club to watch her parents play and loved being on the ice… Outside Interests: Enjoys travelling and doing other sports such as golf, volleyball, swimming, fishing… Ambassador for Goldline Curling… Attended the University of Manitoba part time from 2006 to 2009, partially completing a degree in Nutritional Sciences…  Odds and Ends: Has always loved to see athletes live their dreams and be at their best at the Olympic Games… Attended London 2012 as a spectator, giving her the chance to be surrounded by athletes from around the world… Favourite motto: Give your everything…