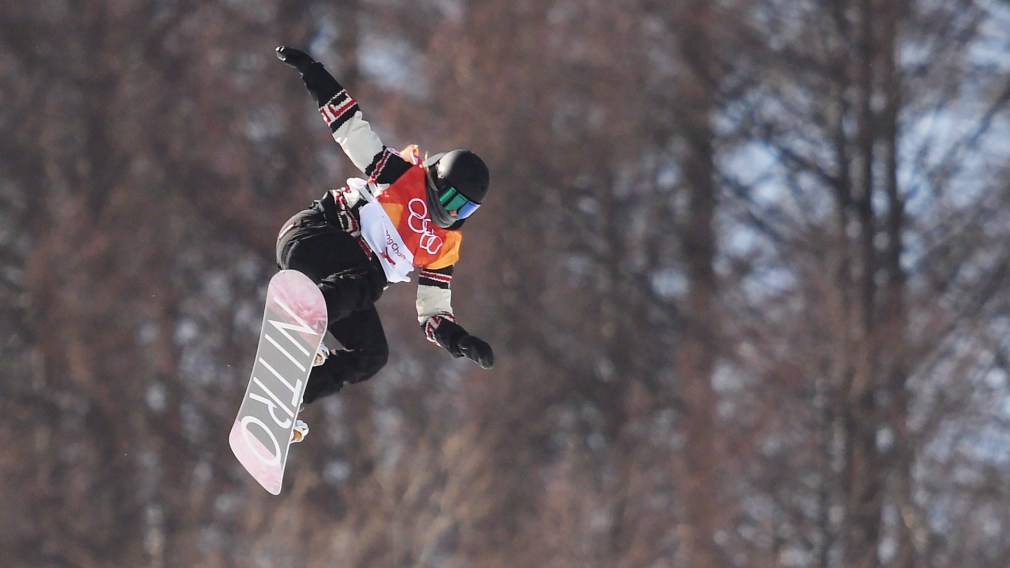 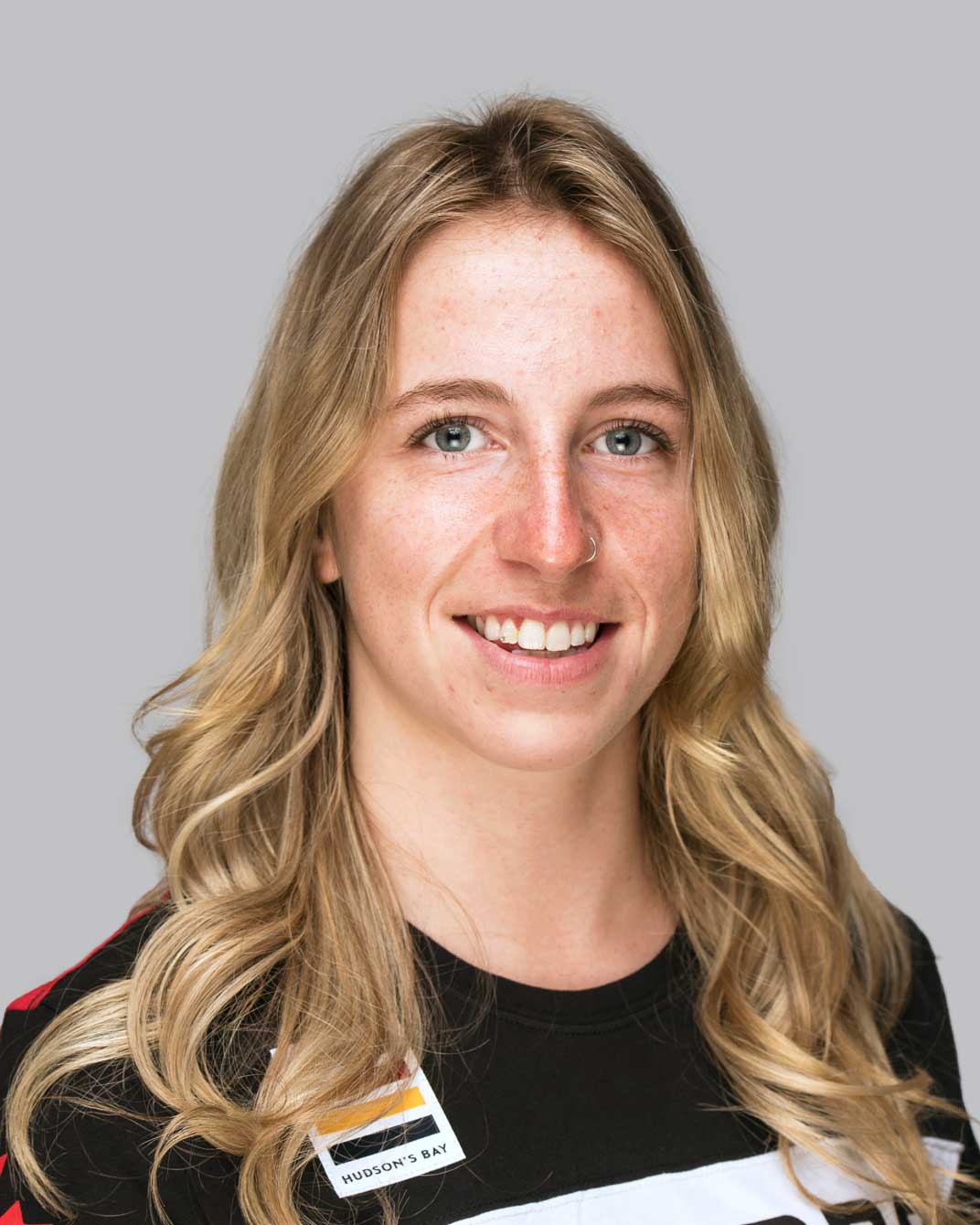 Laurie Blouin was a perfect example of perseverance at PyeongChang 2018. She overcame a hard crash in training and challenging wind conditions to win silver for Canada’s first Olympic medal in women’s slopestyle snowboard.

Blouin first stunned the snowboard world at the 2017 FIS World Championships when she captured the slopestyle gold medal. It took a clutch second run for her to be crowned world champion by half a point. In the big air event, she posted the top score in qualifying before finishing sixth in the final. Blouin had been world junior champion in slopestyle four years earlier when she was just 16.

Blouin made her World Cup debut at her home resort in Stoneham, Quebec in February 2012. Her first World Cup podium came when she finished second in slopestyle at the New Zealand Winter Games in August 2015. She claimed another World Cup silver at Seiser Alm, Italy in January 2017. Blouin wrapped up her 2016-17 season with a slopestyle victory at a World Snowboard Tour event, the Grandvalira Total Fight, in Andorra.

Blouin prides herself on pushing the level of difficulty in women’s slopestyle when it comes to her repertoire of tricks.

A little more about Laurie

Getting into the Sport: Followed her older brother into snowboarding at age 6… Outside Interests: Enjoys dirt biking, trampolining…