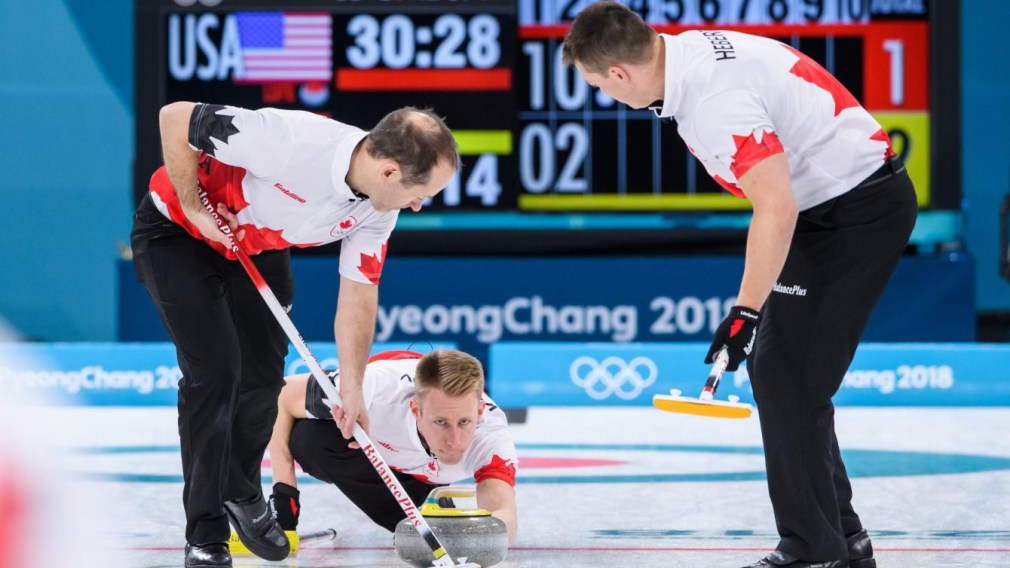 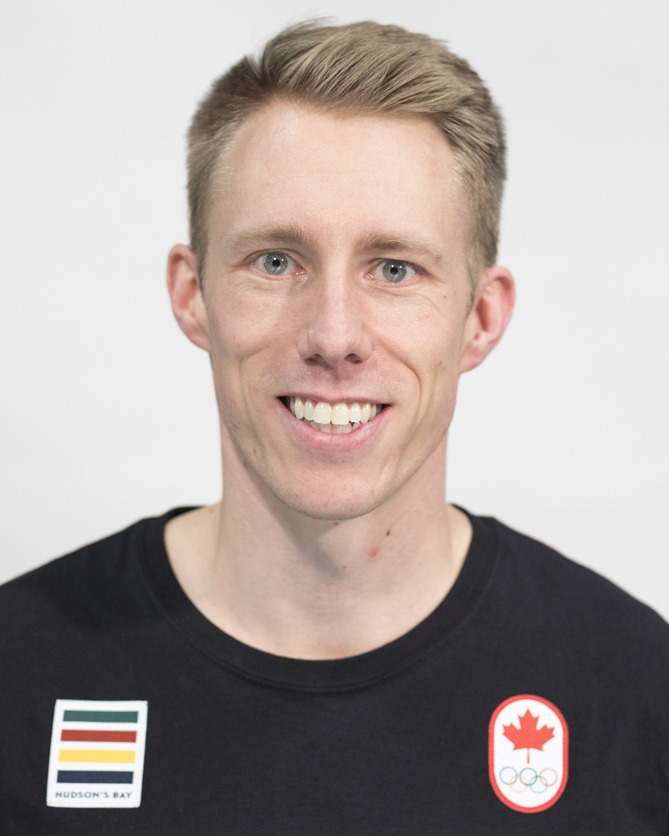 Marc Kennedy was the second on the team skipped by Kevin Martin that went undefeated en route to Olympic gold at Vancouver 2010. He had played alongside Martin, third John Morris and lead Ben Hebert since the 2006-07 season. They won back-to-back Brier titles in 2008 and 2009, winning the world title in 2008 followed by world championship silver the next year.

After the 2013-14 season, Kennedy and Hebert joined forces with skip Kevin Koe and second Brent Laing, shifting Kennedy into the third position. After finishing fifth at the 2015 Brier, they won their first national title together in 2016, going on to win the world title. As Team Canada, they were the runners-up at the 2017 Brier. At PyeongChang 2018, Kennedy and Team Koe finished fourth after losing the bronze medal game to Switzerland.

A little more about Marc

Getting into the Sport: Introduced to curling by his father at age 6 and started competing at age 12… His father was his early coach and his brother was an early teammate… Outside Interests: Graduated from the University of Alberta in 2005 with a Bachelor of Commerce… Works as a real estate agent… Participates in the annual Run For The Cure with his family to raise funds for the Canadian Breast Cancer Foundation… Enjoys playing golf, running, road biking… Odds and Ends: Had his dream of competing for Canada sparked by two key moments: Kevin Martin winning the 1997 Brier and Sandra Schmirler winning Olympic gold at Nagano 1998… Favourite motto: Treat others the way you would like to be treated… Nickname: Kenbear… Not very superstitious but never messes with a win streak; if the team is hot he won’t change anything (food, route to the arena, etc) he’s doing…