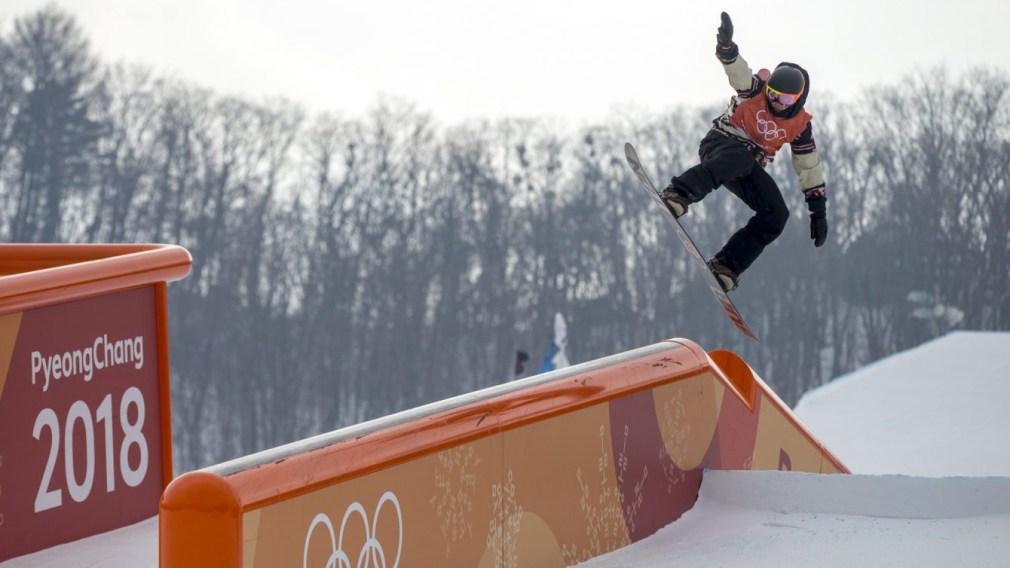 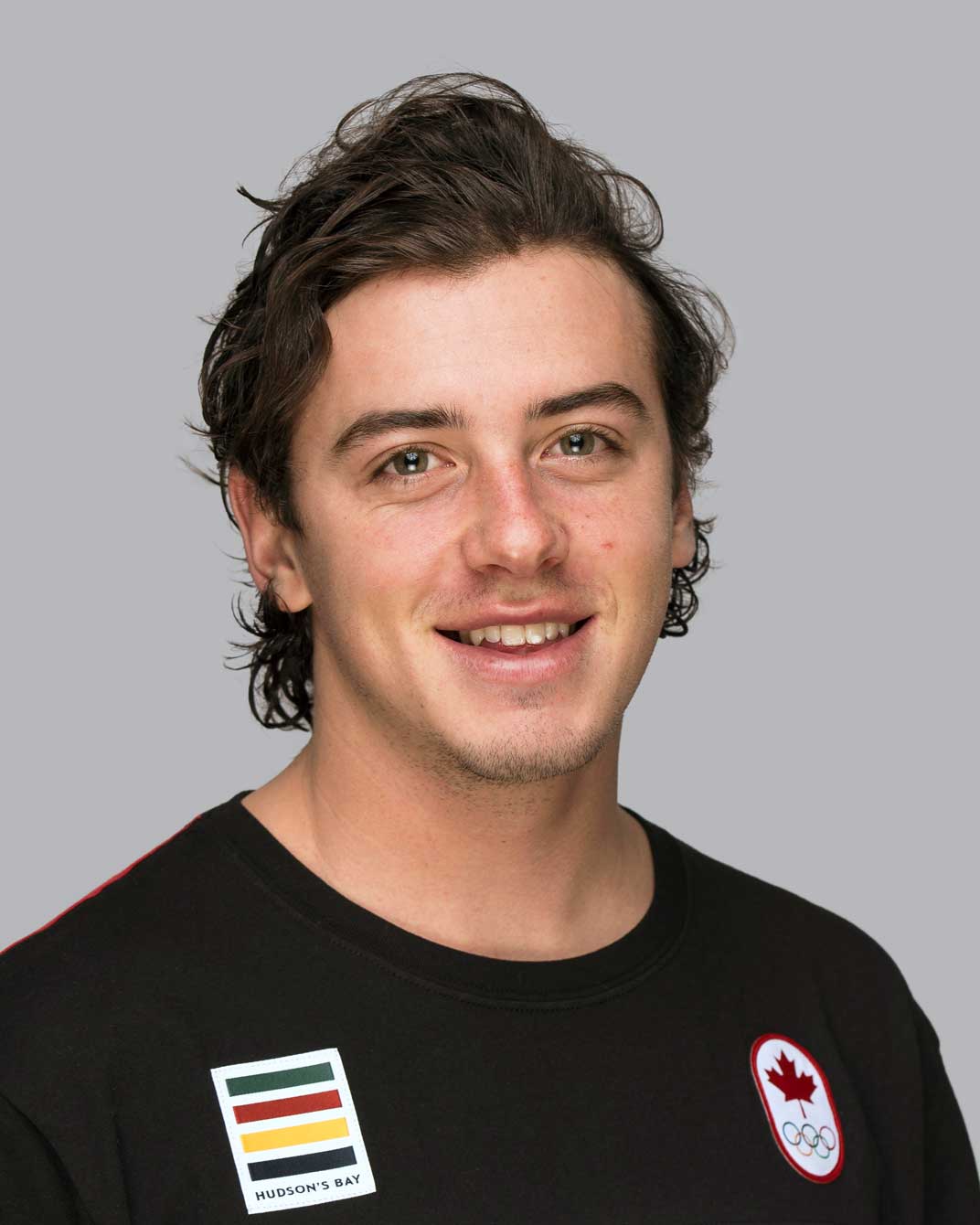 With its flatlands, Saskatchewan may be an unlikely province to produce a snowboard prodigy, but Regina’s Mark McMorris is proof that it’s possible. At Sochi 2014, he won bronze in the Olympic debut of snowboard slopestyle for Canada’s first medal of the Games. That came just two weeks after he broke a rib at the Winter X Games in Aspen and wasn’t the last time he would have to deal with injury.

In February 2016, he broke his right femur on a crash landing at a big air event in Los Angeles. Off snow for eight months, he had a stellar comeback season in 2016-17, which included a victory at the big air World Cup that doubled as the test event for the PyeongChang 2018 venue. But in late March he sustained multiple injuries in a backcountry snowboarding accident, including fractures to his jaw, left arm, pelvis and ribs as well as a ruptured spleen and collapsed left lung, meaning he would have to make yet another comeback. He won the first competition he entered, a big air World Cup in Beijing in late November 2017. He went on to win his second straight Olympic slopestyle bronze medal in PyeongChang.

As a 16-year-old, McMorris won the first ever World Cup slopestyle competition that he entered in January 2010. The next year he made his debut at the Winter X Games in Aspen, finishing second in slopestyle to fellow Canadian Sébastien Toutant. At the 2012 Winter X Games in Aspen, he won both the slopestyle and big air competitions, making him the first snowboarder to be a double gold medallist since American superstar Shaun White in 2009.

McMorris enjoyed a wealth of X Games success in both Aspen and Europe over the next few years, bringing his career total to seven gold, five silver and three bronze medals through the 2017-18 season. Included in that was another sweep of the slopestyle and big air gold medals at the 2015 Winter X Games in Aspen. McMorris made his only appearance at the FIS World Championships in 2013, winning slopestyle silver.

A little more about Mark

Getting into the Sport: Intrigued by the similarity to skateboarding, started snowboarding at Mission Ridge Winter Park near Fort Qu’Appelle… When he needed more challenging runs he began spending weekends in Banff or Lake Louise, getting home late on Sunday before school on Monday… Eventually missed his grade 11 and 12 years at LeBoldus High School while competing professionally… Outside Interests: A favourite hobby is riding his snowboard in the back country… Has appeared in many snowboard films, including his own feature project “In Motion”… Founded the McMorris Foundation, which is partnered with Canadian Tire Jumpstart, in 2012 with brother and fellow snowboarder Craig… Odds and Ends: Favourite quote: Keep it fun… Usually trains without a coach because, in his view, there is no coach who can do what he can do on a snowboard… Inspired by Norwegian halfpipe legend Terje Haakonsen…