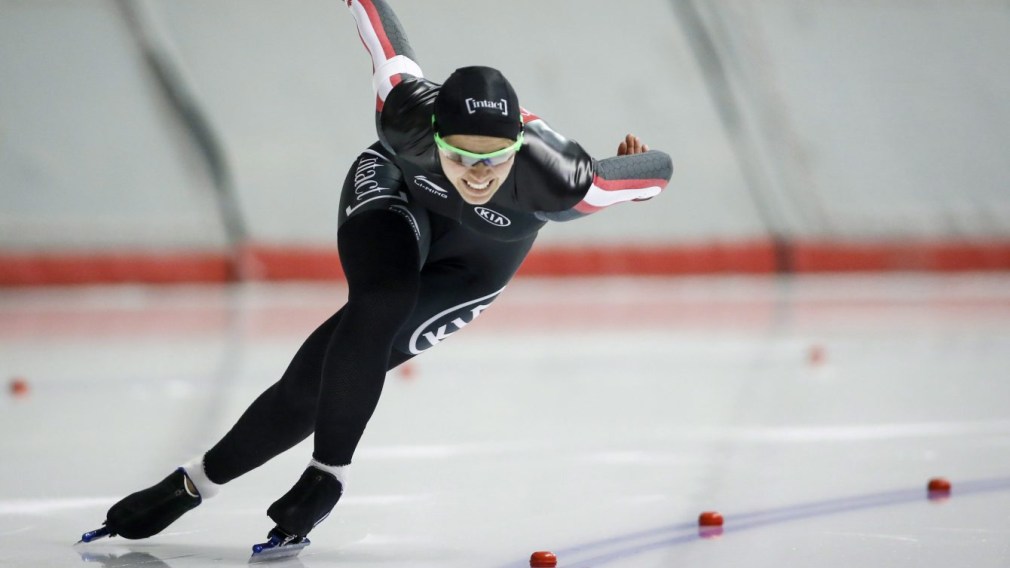 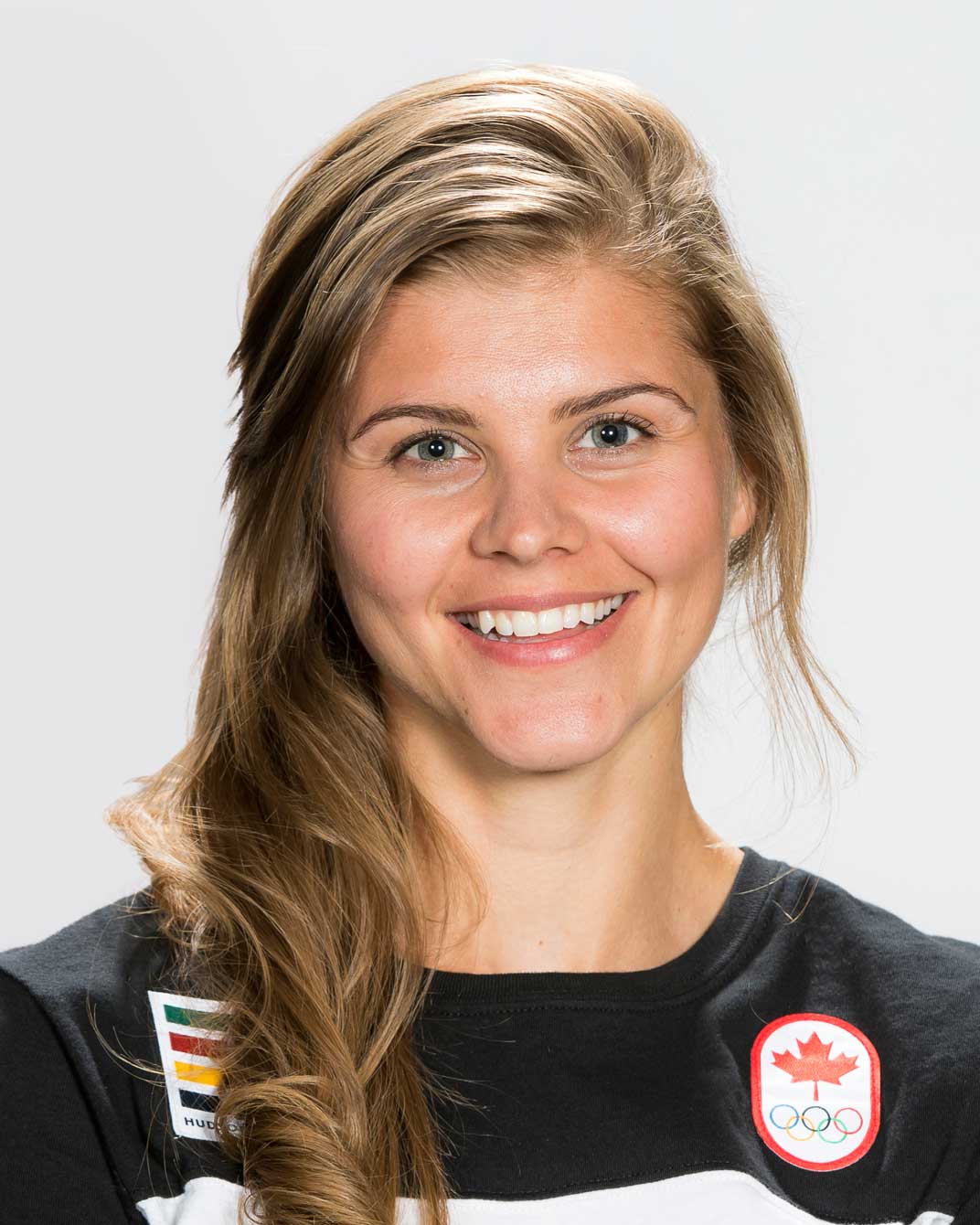 Hailing from a family of speed skaters – including her father, two brothers and her sister – Marsha Hudey found herself on the Olympic team for Sochi 2014 in her first season competing on the World Cup circuit. She went on to finish 31st in the 500m in her Olympic debut. The following season she competed at her first World Single Distances Championships.

In 2017 she finished a very impressive sixth in the 500m at the World Single Distances. She also ended the 2016-17 season ranked fourth overall in the World Cup 500m standings thanks to four fourth-place finishes as she grew ever closer to her first World Cup podium. That breakthrough came in November 2017 when she won a 500m silver in Stavanger, Norway. At PyeongChang 2018, she was the top-ranked Canadian woman in the 500m, placing 10th.

Hudey has been training at the Calgary Olympic Oval since 2008. At the 2007 Canada Winter Games in Whitehorse she won gold in the 100m, 500m and team pursuit, teaming with Olympic teammate Kali Christ in the latter.

A little more about Marsha

Getting into the Sport: Started speed skating at age four and trained on an outdoor oval in Regina… Her dad had been a competitive skater while growing up and has always coached her in some way… Outside Interests: Enjoys cooking, gardening, yoga, fishing… … Works as a physiotherapy assistant in Regina during the off-season… Received her undergraduate degree in Community Rehabilitation and Disability Studies from the University of Calgary in 2014… Athlete mentor with Classroom Champions… Odds and Ends: Nickname: Cricket… One of the moments that sparked her Olympic dream was curler Marcia Gudereit visiting her rink and letting her hold her gold medal from Nagano 1998… Favourite quote: “I’m not telling you it’s going to be easy, I’m telling you it’s going to be worth it” – Art Williams…