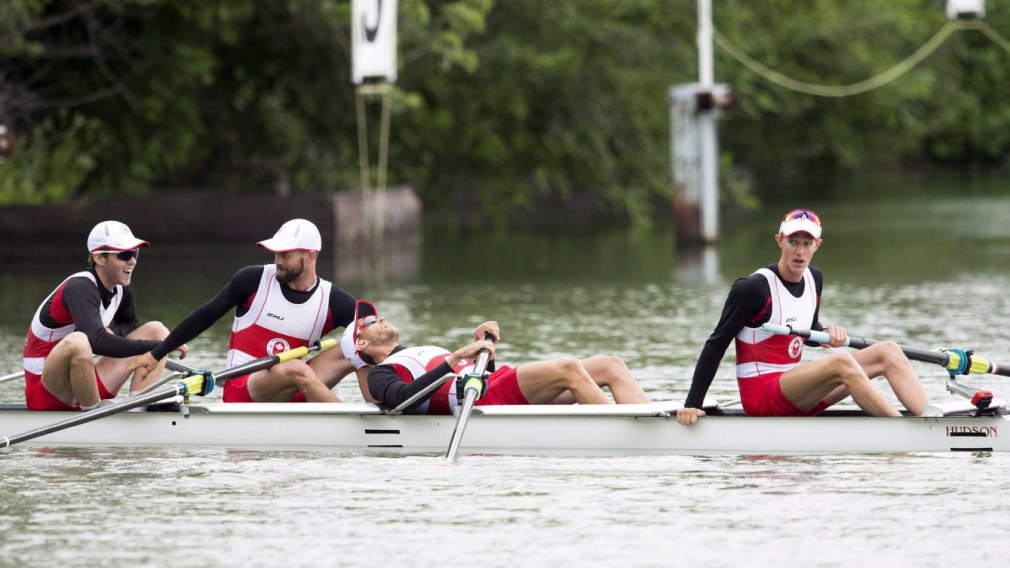 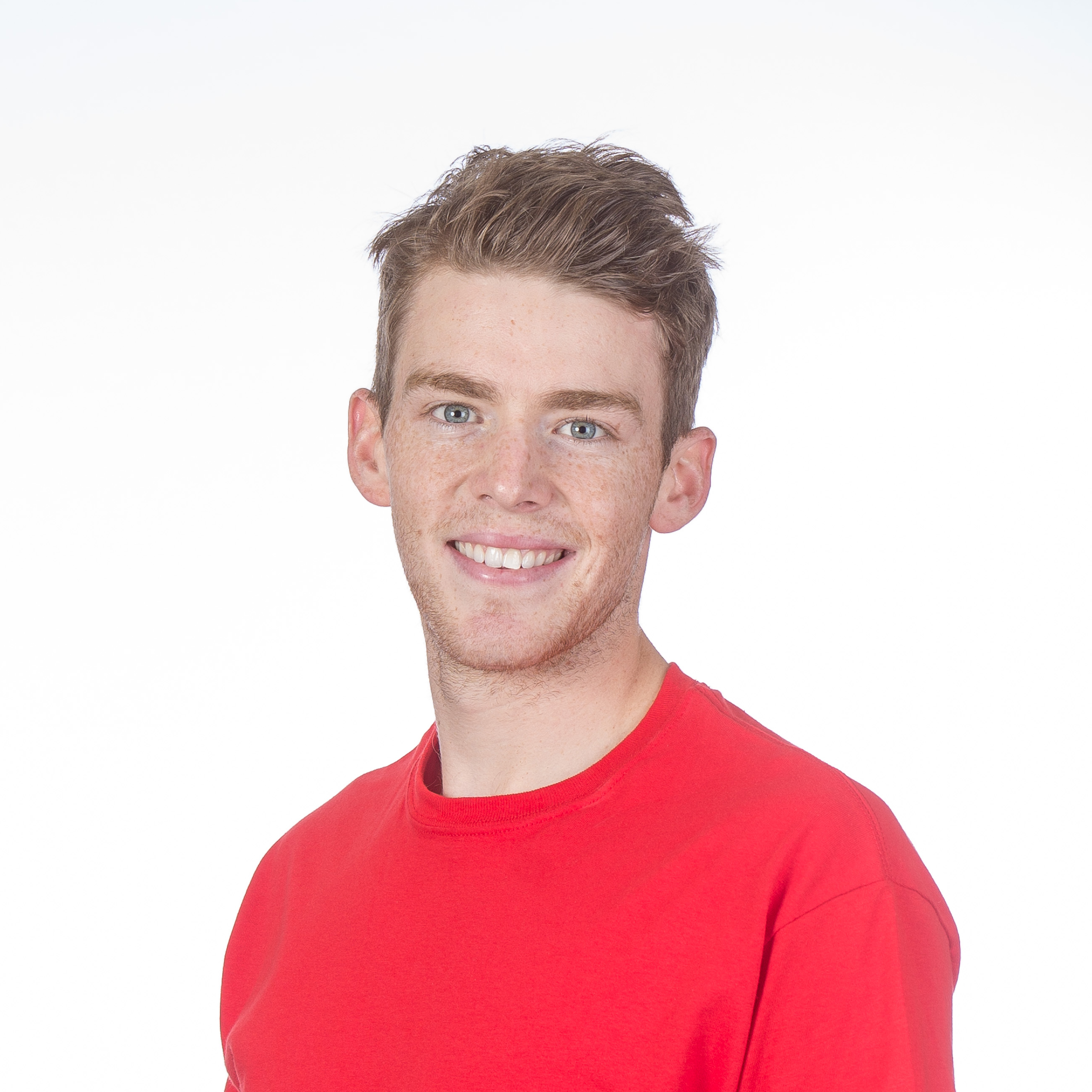 Growing up in Vancouver, Maxwell Lattimer was in the city during the 2010 Olympic Winter Games and was overwhelmed by the feeling of national pride and the realization that he wanted to be more than just a spectator. Lattimer got his chance to compete for Canada in 2014, finishing 13th at his first senior world championships in the lightweight four. He had previously competed at two world U23 championships. Representing the University of British Columbia at the 2013 CIS Championships, Lattimer brought home three medals for the Thunderbirds, winning silver in lightweight single sculls, silver in the eight, and gold in lightweight four. In 2015, he and the lightweight four, dubbed the “northern lights”, won gold at the Pan Am Games in Toronto and secured an Olympic berth for Rio 2016 with their 11th place finish at the world championships. Lattimer has said the latter was the most stress he has ever experienced as three years of training came down to one race to see if they would get to train for the biggest competition in the world.

Family: Parents Michael and Kelly Lattimer… Older brothers Thomas and Sullivan, younger brothers Aaron and Samuel… Aaron is a competitive U23 rower, challenging him for title of fastest rower in the family… Getting into the Sport: Started rowing in 2006 at Vancouver College, following his older brothers because he loved watching them race in high school… Outside Interests: In fourth year of Bachelor of Science via distance education at the University of British Columbia… Enjoys cooking (especially baking bread), reading and watching movies to distract him from the grind of training… Loves to ride his bike and golf with his mom in the off-season… Often plays badminton, football and bowling with teammate/roommate Eric Woelfl… Odds and Ends: Inspired by Rob Weitemeyer, an alumni of his high school who had been an alternate for Athens 2004, for his strong will and determination as a smaller rower… Likes to collect foreign coins from his travels to add to his “decent” Canadian collection… Favourite motto: “Pain is temporary. It may last a minute, or an hour, or a day, or a year, but eventually it will subside and something else will take its place. If I quit, however, it lasts forever. ”