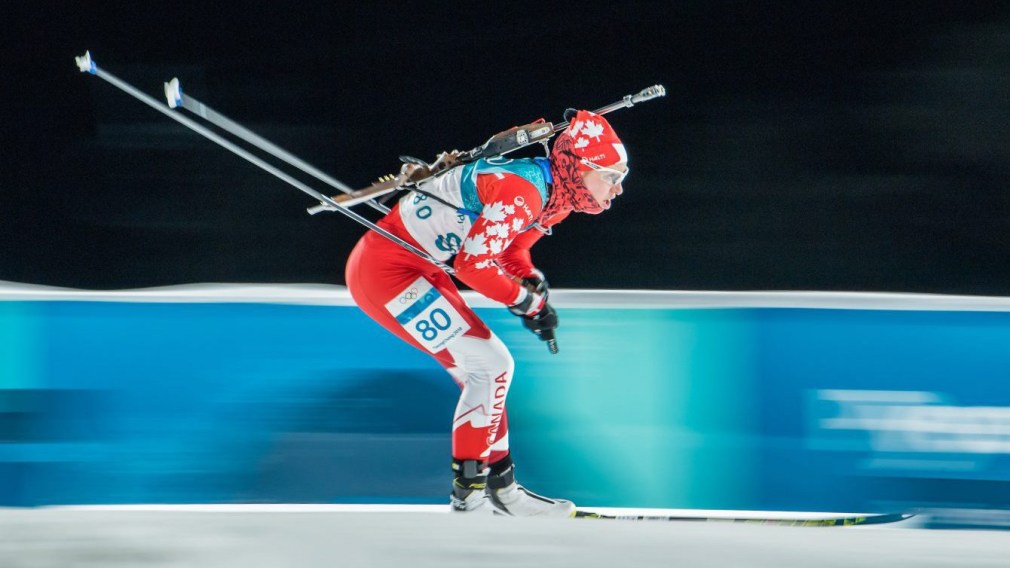 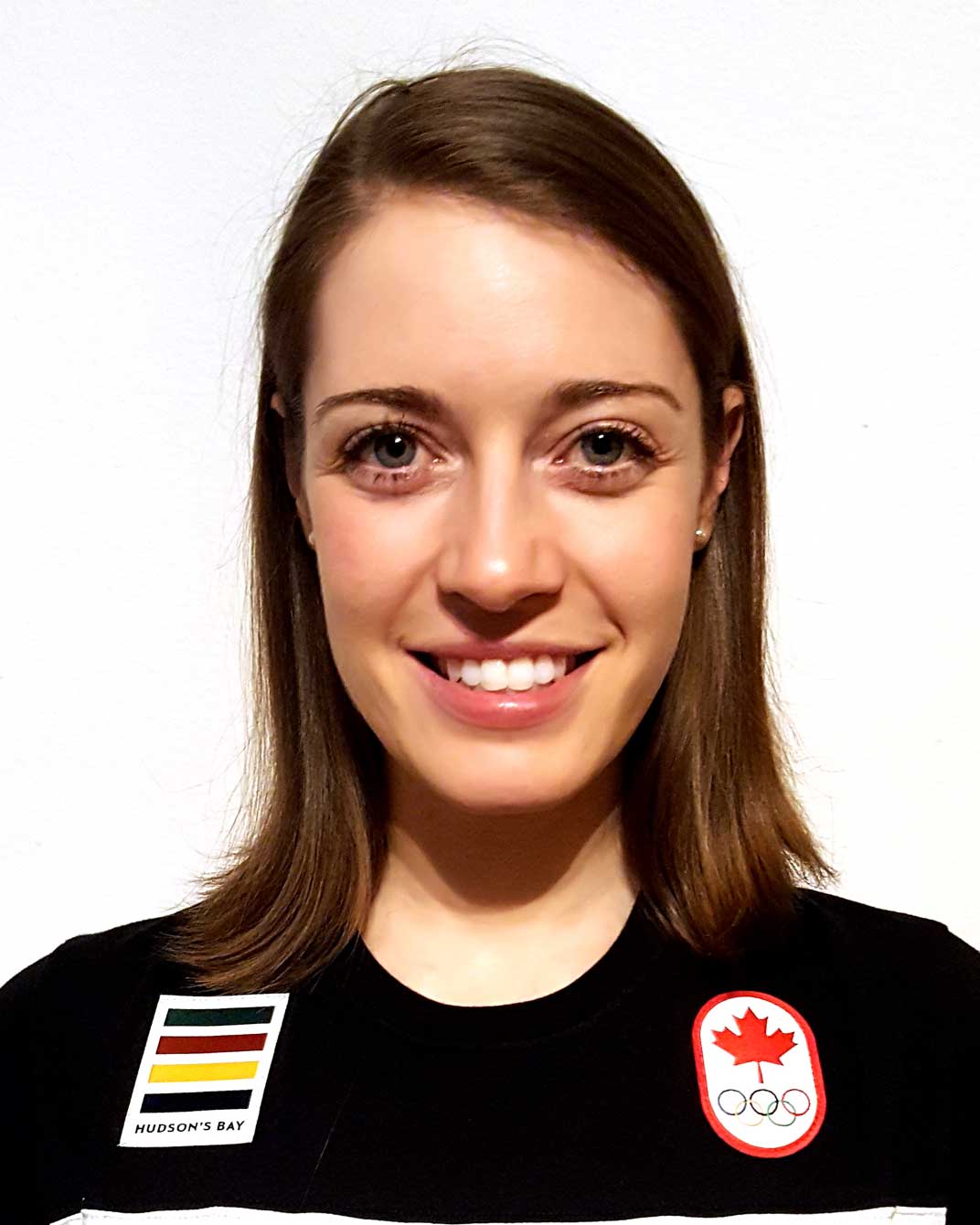 When Vancouver was awarded the bid to host the 2010 Olympic Winter Games, Megan Tandy couldn’t imagine that it would be realistic for her to be competing on the world’s biggest stage in almost her own backyard. Yet seven years later there she was. Tandy, then just 21, ended the Games as the top-ranked Canadian female biathlete and was the first Canadian woman to compete in the Olympic pursuit event, despite being just weeks removed from a bout of whooping cough.

After Vancouver 2010, Tandy had her first child, leading to her taking the 2010-11 season away from biathlon. She returned to the World Cup circuit in 2011-12 and competed at the 2012 and 2013 World Championships before returning to the Olympic Games at Sochi 2014. The highlight for her there was being part of Canada’s best-ever eighth-place finish in the women’s relay. Tandy shot clean on her leg to make it one of the best personal performances of her career after some disappointing racing in her individual events.

She bounced back from that with a career year in 2014-15. She broke into the top-15 in several World Cup races and had the most improved shooting percentage on the circuit. She was inside the top-30 in her four individual events at the 2015 World Championships, which included her qualifying for the mass start. A member of the World Cup team for most of the last decade, Tandy trains away from the national team in Ruhpolding, Germany.

A little more about Megan

Getting into the Sport: First tried biathlon when she was 12 at the Caledonia Nordic Ski Club before beginning  to train seriously at age 16… The shooting range was a rocky, uneven shooting line with metal targets that often jammed and sat beside a mosquito-filled swamp; credits learning to shoot under those conditions for her shooting becoming her biggest strength… Outside Interests: Enjoys going to small markets when she travels and has Christmas ornaments from around the world… When not cuddling, biking or doing experimental baking with her son, enjoys playing her flute and going on outdoor hikes and adventures… Studying part time towards her MBA in Sports Management… Odds and Ends: Always travels with a miniature version of her son’s favourite stuffed polar bear that has a red maple leaf on its foot… Favourite quote: “If you want something you’ve never had, you must be willing to do something you’ve never done.” – Thomas Jefferson… Inspired by her grandma, Ellen Norman, who ran as a teenager and took it up again at age 56; when she was 65 she ran her first half marathon in addition to several 10km races, always with a passion and a commitment to her goals…