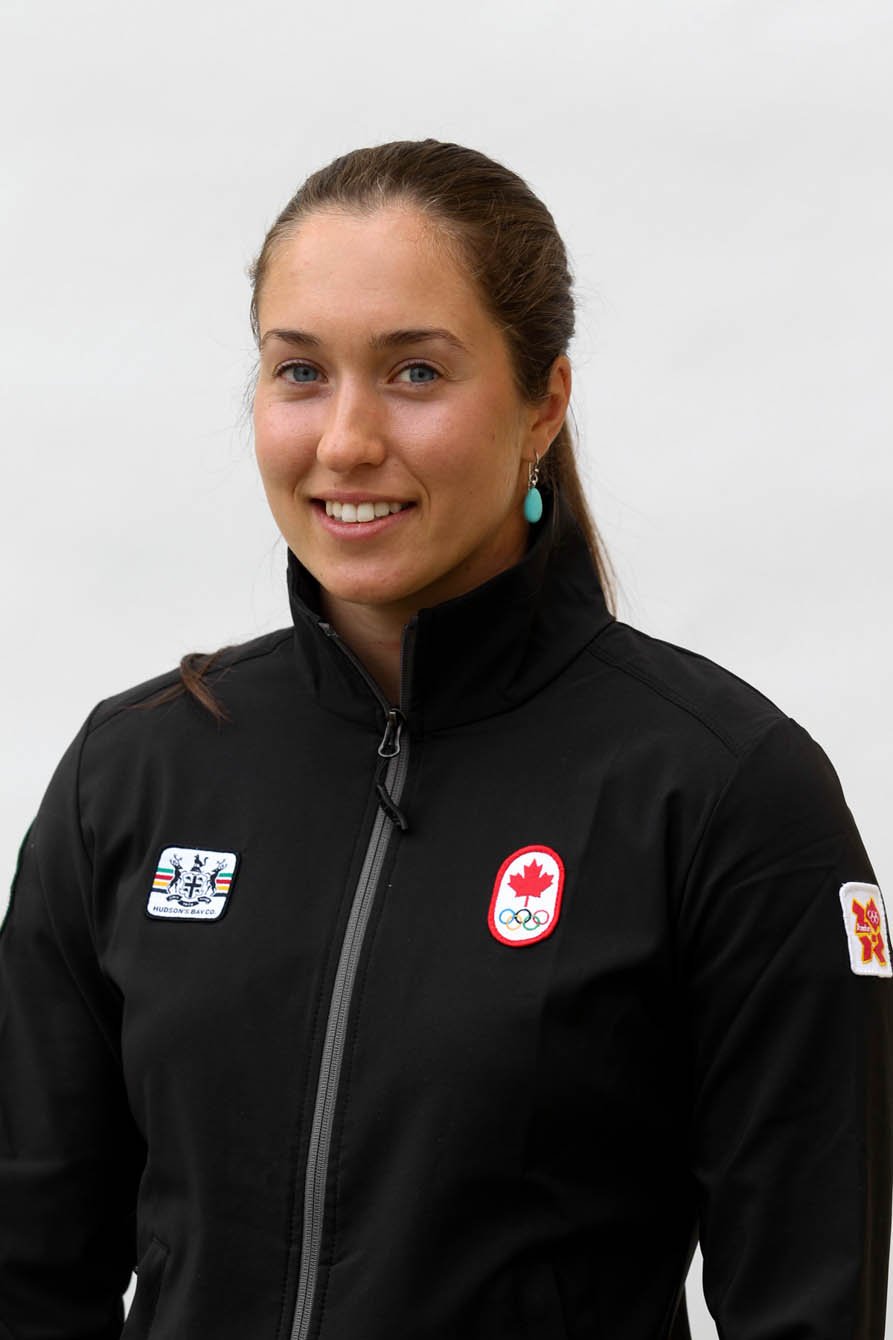 Mélanie Blouin made her Olympic debut at London 2012 and finished 19th in the pole vault. Earlier in the year she had achieved a personal best height of 4.40m. In 2011 she competed at the Summer Universiade, where she made the final and finished eighth overall. Blouin won the national title in 2012 after finishing second at the 2011 Canadian Championships. She won back-to-back-to-back CIS titles from 2011 to 2013 while representing the Laval Rouge et Or.

Family: Jean Blouin and Michèle Poitras… Older sister Anne-Sophie and older brother Jean-Philippe… Getting into the Sport: Started doing pole vault at age 14… Outside Interests: Studying Nutrition at Laval University… Will start her final internship in the fall of 2015…