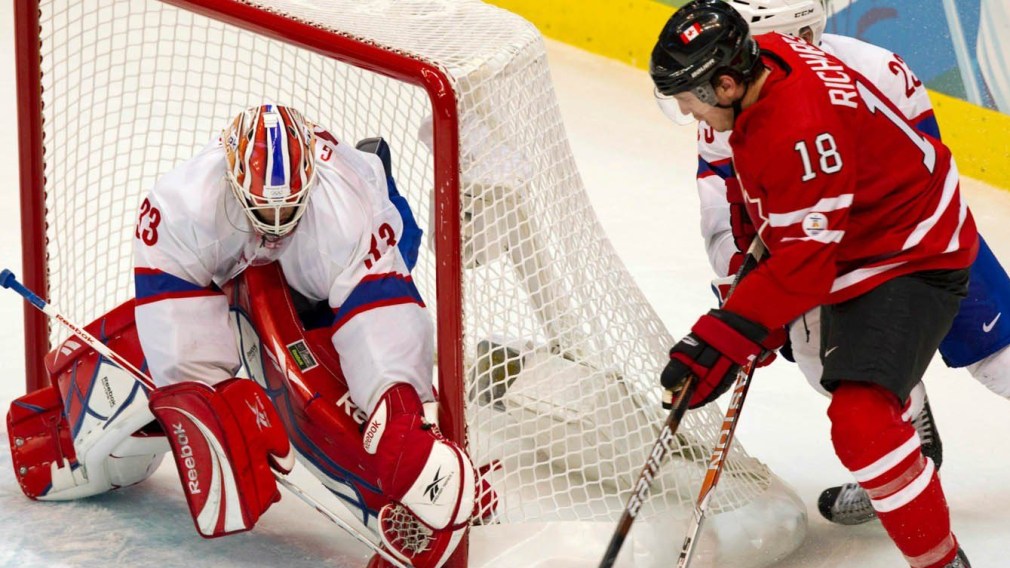 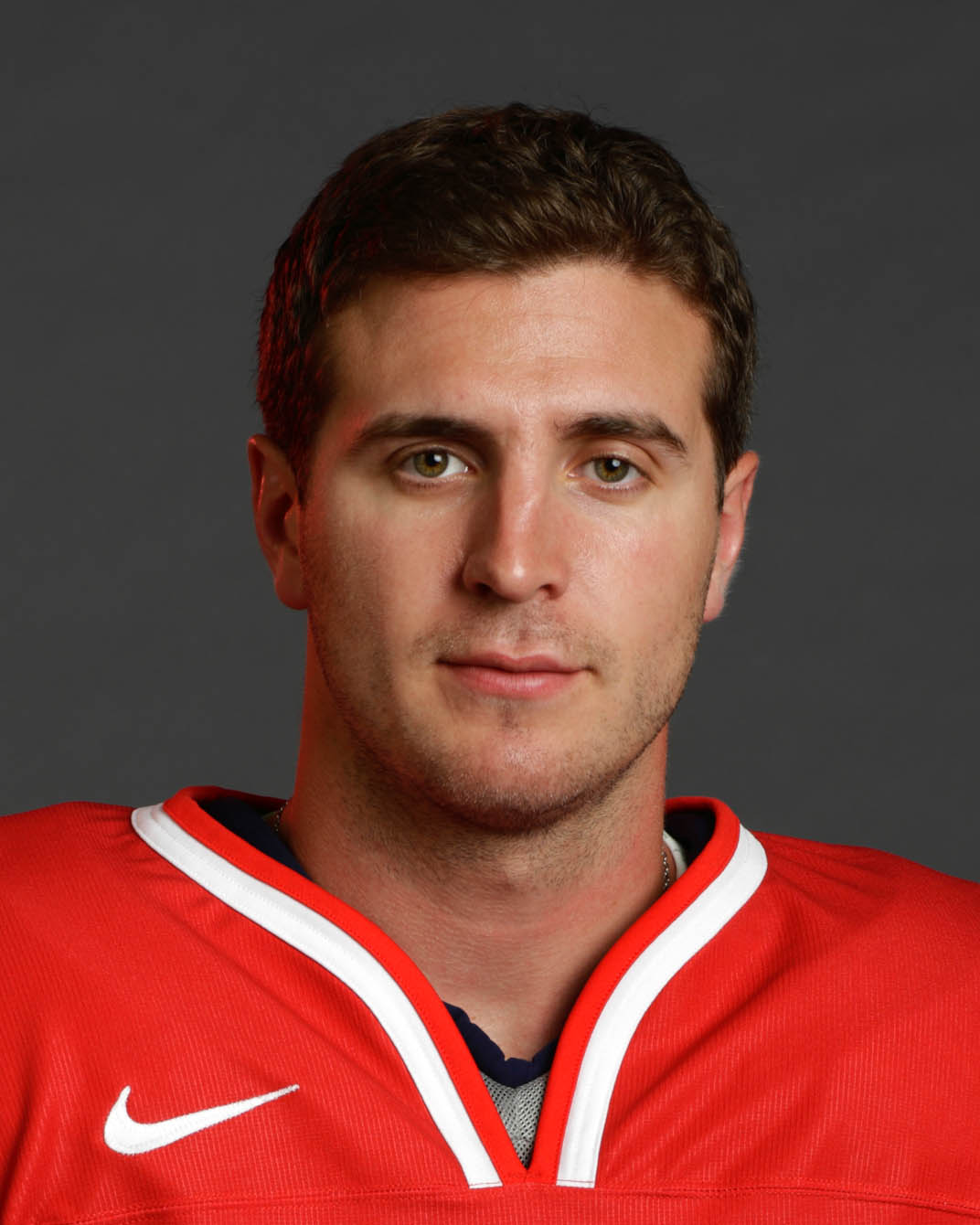 Richards’ NHL career began with him being drafted 24th overall by the Philadelphia Flyers in 2003. He would go on to play six seasons for the Flyers, serving as their captain for three of them. Richards won two Stanley Cups in 2012 and 2014 with the Los Angeles Kings. Richards played 11 seasons in the NHL for a total of 749 games and 487 points.

Richards was inducted to the Canadian Olympic Hall of Fame in 2012 with his teammates from the 2010 Olympic hockey team.

Nickname is Richie … Held Mike Richards Hockey School in hometown of Kenora, Ont., during summer of 2006 … Favourite NHL player growing up was three-time Olympian Joe Sakic … Favourite NHL team growing up was Vancouver … Would like to learn how to sail … Philadelphia’s 1st choice, 24th overall, in 2003 Entry Draft.