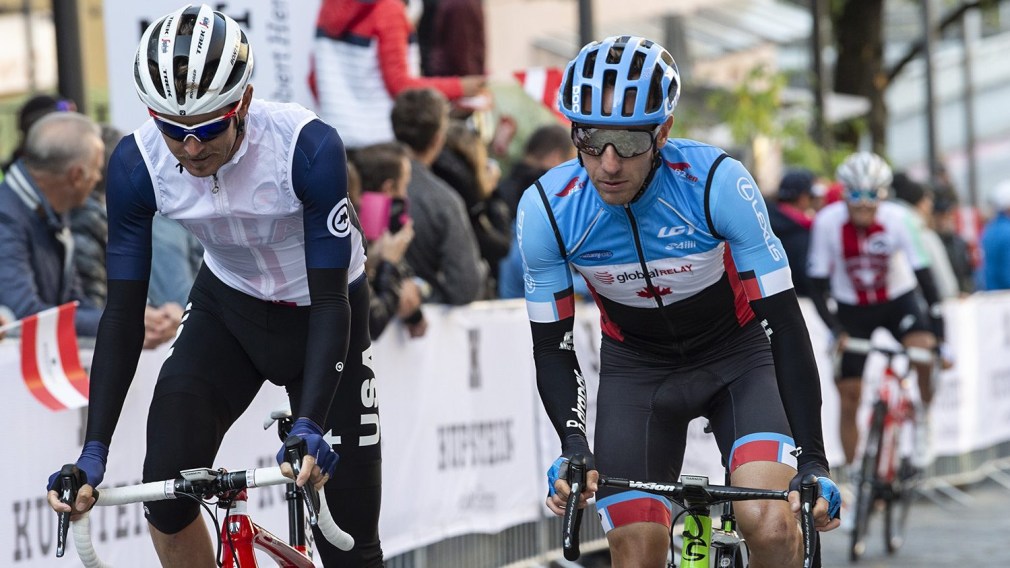 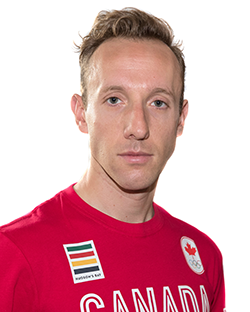 Mike Woods rode into the Canadian history books with his bronze medal in the road race at the 2018 UCI World Championships – the first medal by a Canadian man in the event in 34 years. Just a couple of weeks earlier he had won the 17th stage of the Vuelta a España for his first Grand Tour stage victory. It was an especially emotional moment as he dedicated the win to his stillborn son Hunter, who he and his wife had lost just two months earlier. Prior to what Woods calls the most difficult experience of his life, he had finished second in the Liege-Bastogne-Liege one-day classic in April, making him the first Canadian to ever reach the podium in that race.

Woods experienced another competitive highlight in October 2019 when he won the Milano-Torino one-day classic. Earlier that summer, he had made his Tour de France debut, but had to race with two broken ribs after a crash in the 11th stage.

In March 2020, a crash during the Paris-Nice race resulted in a fractured right femur that required surgery, but the postponement of Tokyo 2020 would give him time to recover. Four years earlier, in his Olympic debut at Rio 2016, he competed after breaking his hand in three places just a few weeks before the Games, significantly impacting his performance as he placed 55th.

Prior to becoming an elite international cyclist, Mike Woods was well on his way to having a successful career as a runner. He holds the record for the fastest mile run on Canadian soil by a Canadian and was a junior Pan American champion in the 1500m, a distance in which he would be ranked in the top 50 in the world. He was Canada’s junior track and field athlete of the year in 2005.

But while rising through the American collegiate system on full scholarship at the University of Michigan, a series of stress fractures in his left navicular bone (due to poor guidance, diet and over-training) forced Woods to abandon his dreams of becoming a professional runner after breaking his foot for the last time in the fall of 2011. It was this adversity that led Woods to cycling, which he used as a less impactful way to train. At the insistence of friends, Woods signed up for a few local group rides and races before deciding to make a push as a professional cyclist. After finishing 21st in his first national championship road race in 2012, just two years later he came within one spot of the podium with his fourth- place finish. In 2015 Woods earned his first professional victory in the fifth stage of the Tour of Utah where he finished second in the general classification. Known for his climbing ability, Woods races professionally with EF Pro Cycling.

A Little More About Mike

Getting into the Sport: Began cycling at age 25 after a series of injuries ended his running career…Friends pushed him to sign up for more and more races inspiring him to attempt a professional career…Outside Interests: Graduated from the University of Michigan in 2008 with a degree in English… Ambassador for Active for Life and works with a charity in Old Chelsea, Quebec that raises money for trail building in the area; believes in encouraging easily accessible activity for everyone… Founded running coaching company Mile2Marathon in 2013 with fellow Olympian Dylan Wykes which now has hubs in Vancouver, Toronto and Montreal…  Loves reading and perusing record shops Odds and Ends: Nickname: Woodsy… Has dreamed of competing for Team Canada since Atlanta 1996 where Donovan Bailey won 100m gold and the 4x100m relay also won gold… Played hockey growing up and aspired to play professionally for the Toronto Maple Leafs…