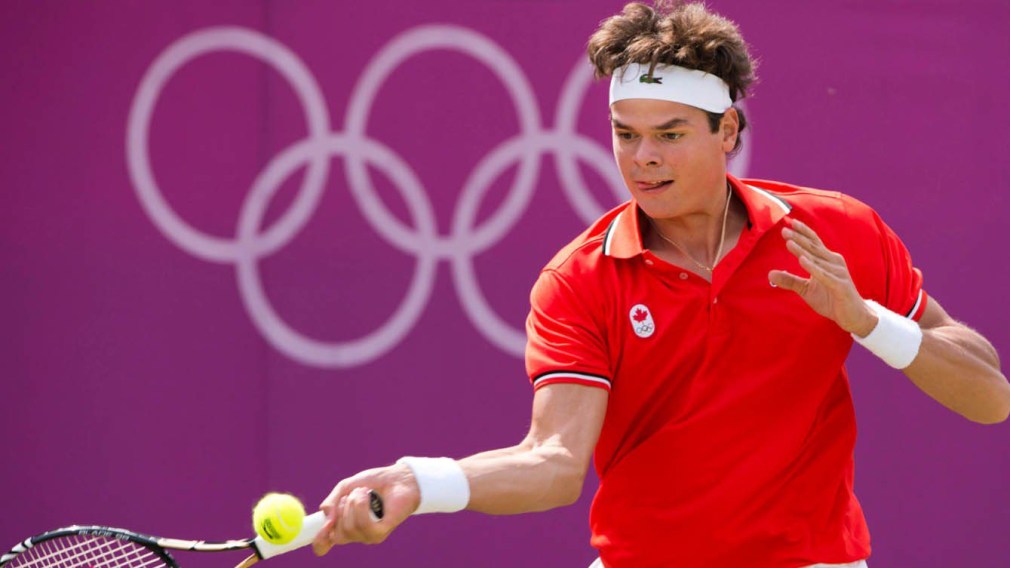 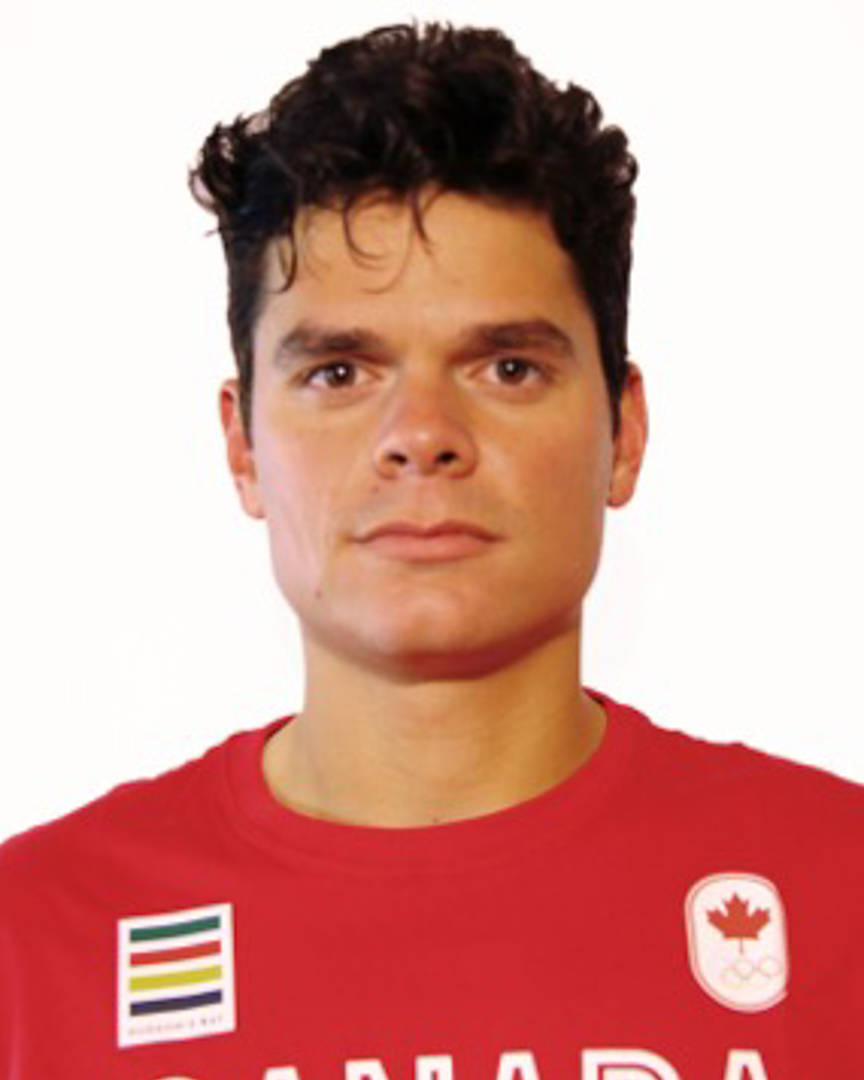 Milos Raonic was among the first players to join Tennis Canada’s National Training Centre in Montreal when it opened in 2007. A year later he turned pro, having completed high school in just two years, through a combination of classroom and online studies.

In 2011, Raonic became the first Canadian to win an ATP singles title since 1995, taking the SAP Open. He was voted ATP Newcomer of the Year by his fellow players. In 2012, Raonic earned two more ATP titles and made his Olympic debut, where he lost in the second round in an epic showdown with Frenchman Jo-Wilfried Tsonga. Their three hour 57 minute match set a record for most games played (66) in a three-set Olympic match and their 48-game third set (won 25-23 by Tsonga) was also a new high.

Raonic won two more titles in 2013, including his third straight SAP Open, and reached the final of the Rogers Cup (Masters 1000 series) in Montreal. Always known for his high-powered serve, which has topped 155 mph, Raonic had some major breakthroughs in 2014, winning his first 500 series title in Washington and advancing to his first Grand Slam quarterfinal at the French Open, followed by his first Grand Slam semifinal at Wimbledon. He won the Lionel Conacher Award for the second straight year as Canadian male athlete of the year.

Raonic reached a then-career-high ATP ranking of fourth in May 2015 and won the St. Petersburg Open that September. On the heels of winning the Brisbane International in January 2016, he advanced to his second Grand Slam semifinal at the Australian Open. That started a successful run over the next few months that included finals appearances at the Masters 1000 event in Indian Wells and the Queen’s Club grass court tournament. But the big highlight was his first Grand Slam final at Wimbledon, where he was defeated by home favourite Andy Murray. Raonic also qualified for the 2016 ATP World Tour Finals in London, advancing to the semifinals where he lost to Murray in the longest match in the tournament’s history – three hours 38 minutes. He ended the year ranked a career-high third in the world.

In the spring of 2017, Raonic advanced to his first clay court final in Istanbul, but his season was marred by injury. After a quarterfinal appearance at Wimbledon, he played in two more tournaments before withdrawing from the US Open. He attempted a comeback at the Japan Open in October, but had to retire from his second round match. After electing not to compete at the 2018 French Open because of a knee injury, Raonic advanced to his first final in more than a year at the Mercedes Cup grass court tournament in Stuttgart.

A little more about Milos…

Family: Parents Dusan and Vesna Raonic… Older siblings Jelena and Momir… The family moved to the Toronto area when he was three… Getting into the Sport: Was hooked on tennis by age six, drawn to it because it was an individual sport and only he would be responsible… Outside Interests: Enjoys watching movies and art… Avid fan of FC Barcelona, Toronto Raptors and Toronto Blue Jays… Dunked during the 2016 NBA All-Star Celebrity Game in Toronto… Founded the Milos Raonic Foundation in 2012 to support children from disadvantaged backgrounds and remove economic, physical and other barriers that might prevent them from becoming healthy, productive members of society… Odds and Ends: Good luck charm is a small plush pig with a four leaf clover gifted to him by his sister… Favorite quote: “You miss 100% of the shots you don’t take.” – Wayne Gretzky…