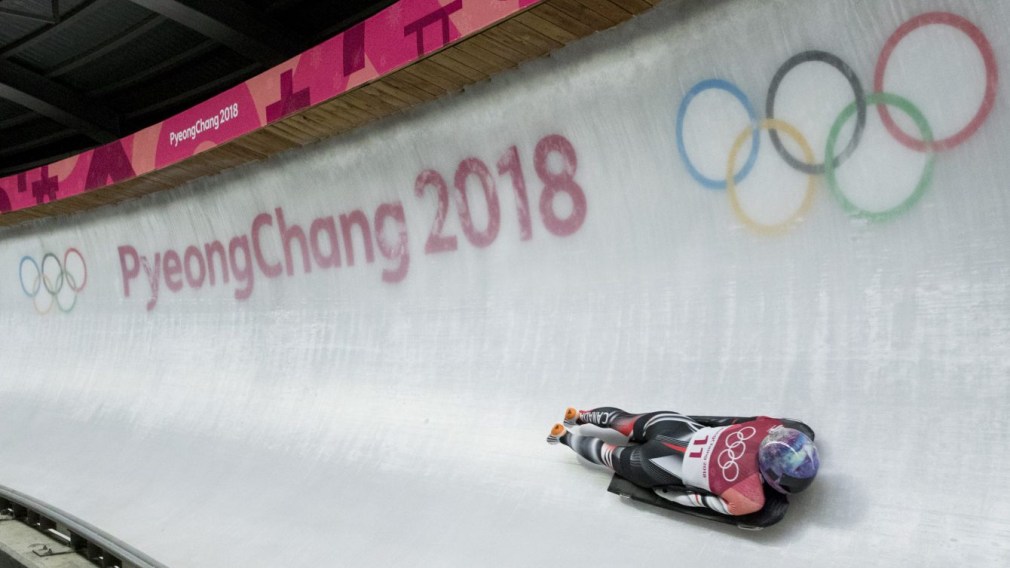 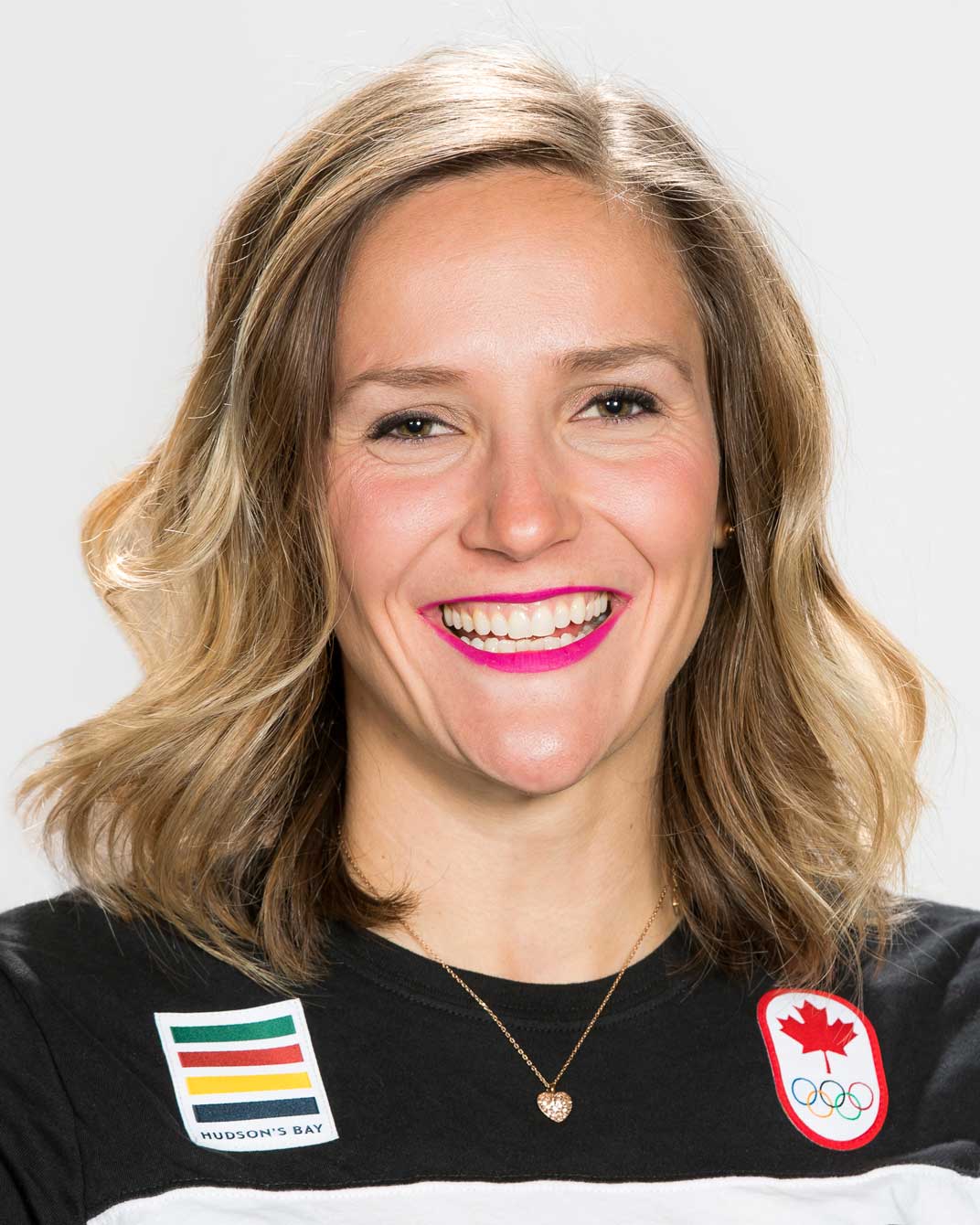 It is probably in Mirela Rahneva’s DNA to be an athlete. Her father was a competitive acrobatic gymnast and her mother was an elite junior sprinter in their native Bulgaria. In May 1998, the family immigrated to Canada in hopes of giving Rahneva and her two younger sisters better opportunities. Once settled in Ottawa, her father marked out a 100m sprint track on a bicycle path where he could time her. That was the start of her career as a high-performance athlete.

Her sporting success first came on the rugby pitch as a standout player at the University of Guelph. She was a CIS All-Star in 2010, the same year the Gryphons won the OUA title and captured bronze at the CIS Championships. She also did a short stint with the national rugby sevens squad, which led to her being inspired by Heather Moyse’s transition from rugby to bobsleigh. Too small for bobsleigh, Rahneva was instead encouraged to focus on skeleton.

She competed in her first international event on the North American Cup in March 2013 before doing full seasons on the circuit in 2013-14 and 2014-15. She graduated to the Europa Cup circuit in 2015-16, posting four wins before becoming a World Cup rookie in 2016-17. In an impressive debut season, Rahneva stood on the podium four times, starting with a bronze medal in Lake Placid in December. She added another bronze in Winterberg in January and five days later earned her first World Cup victory in St. Moritz. She also won a silver medal in Igls in February. She finished eighth in her world championship debut.

In 2017-18, Rahneva posted three fourth-place finishes to go with one World Cup podium. She finished third in Innsbruck in December 2017 to stand alongside teammate Elisabeth Vathje who placed one spot ahead of her. Rahneva finished 12th in her Olympic debut at PyeongChang 2018.

A little more about Mirela…

Getting into the Sport: First tried skeleton in November 2012 and began competing in 2013… Lived in a church basement for the first few months of her skeleton career because she had to move to Lake Placid which was the closest track to Ottawa… Outside Interests: Graduated from the University of Guelph with a Bachelor of Commerce in tourism management… Used to work as a wedding planner… Works in the catering department at Winsport… Classroom Champions mentor and Fast and Female ambassador… Enjoys biking, hiking, yoga, cooking, visiting farmers markets… Odds and Ends: Travels with a dreamcatcher that she sets up in her room at every World Cup stop… Loves and collects little pigs… Favourite quote: Let your faith be bigger than your fear… Earliest role model was Romanian gymnast Nadia Comaneci and the first perfect 10; more recently inspired by Ronda Rousey and Erica Wiebe…