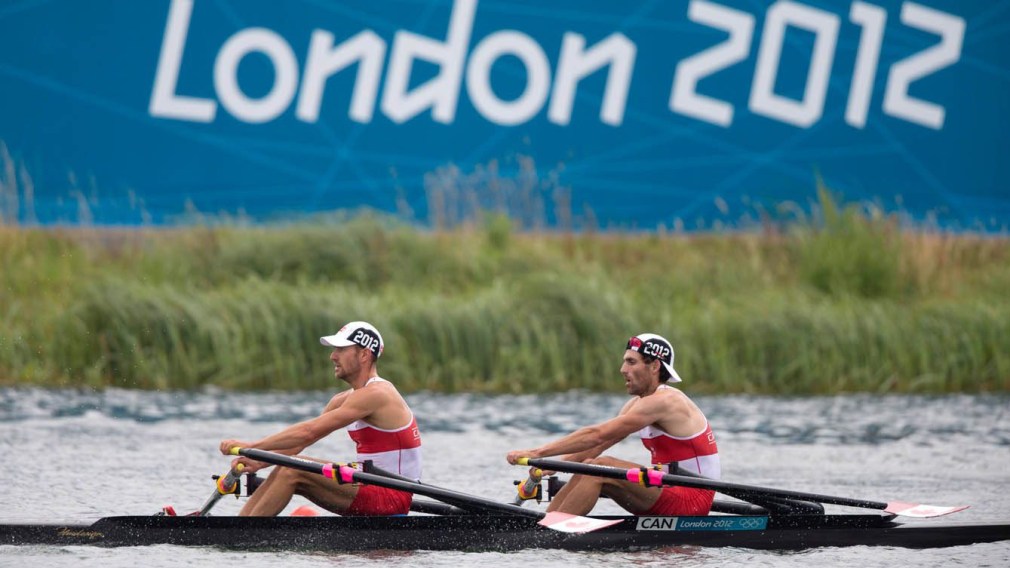 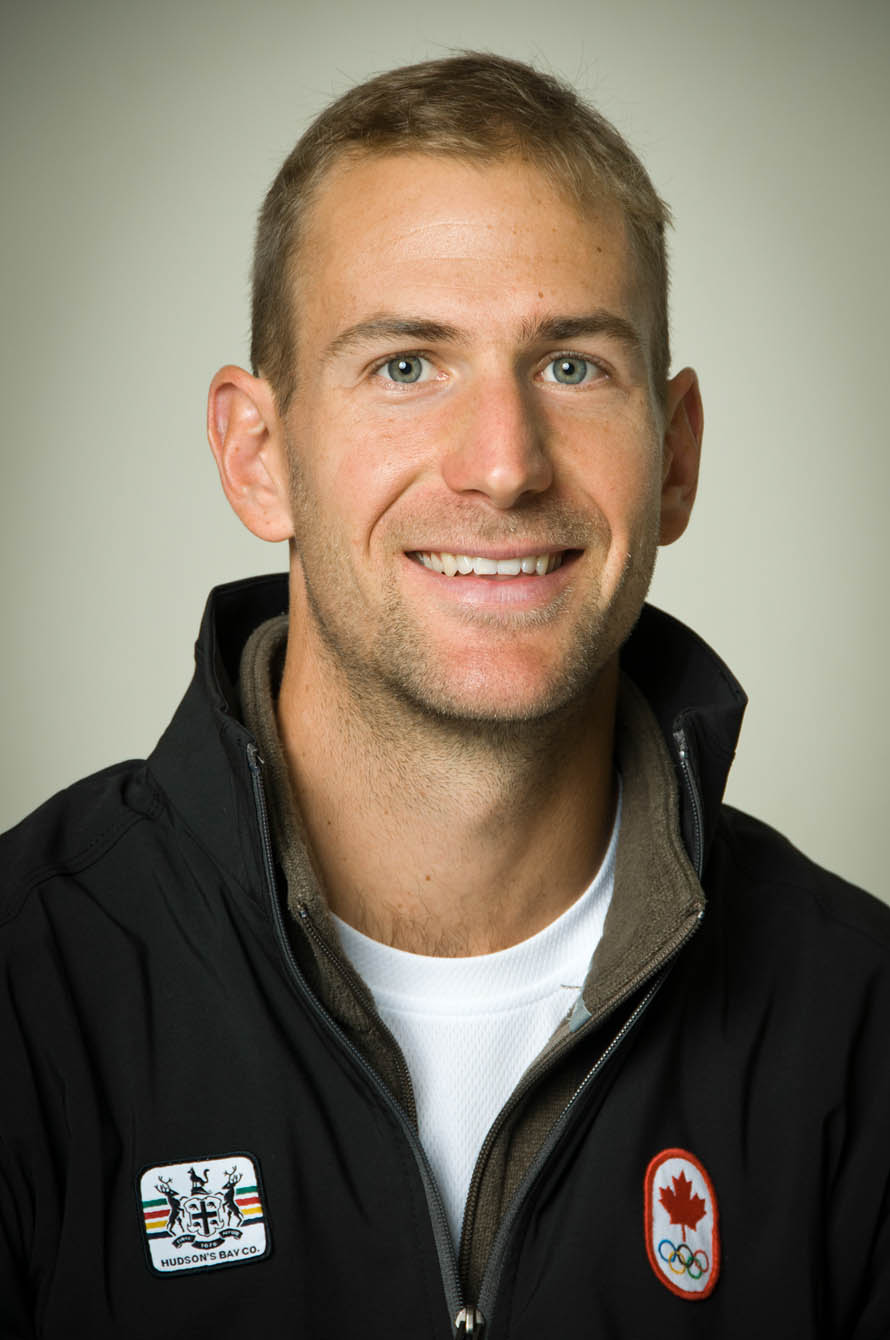 Morgan Jarvis made his Olympic debut in the men’s lightweight double sculls event with partner Douglas Vandor and finished 14th at the London 2012 Games.

Jarvis started to row in high school in New Zealand where his coach was Dave Thompson (now coaching New Zealand’s Olympic team), after his family moved there when his father became Canada’s high commissioner to that country from 1990 to 1994.

Jarvis studied at Queen’s University in Kingston, ON graduating in 2005 with a Bachelor of Science (Biology), in 2008 with a Master of Science (Molecular Medicine) and in 2010 with Juris Doctor in Law.