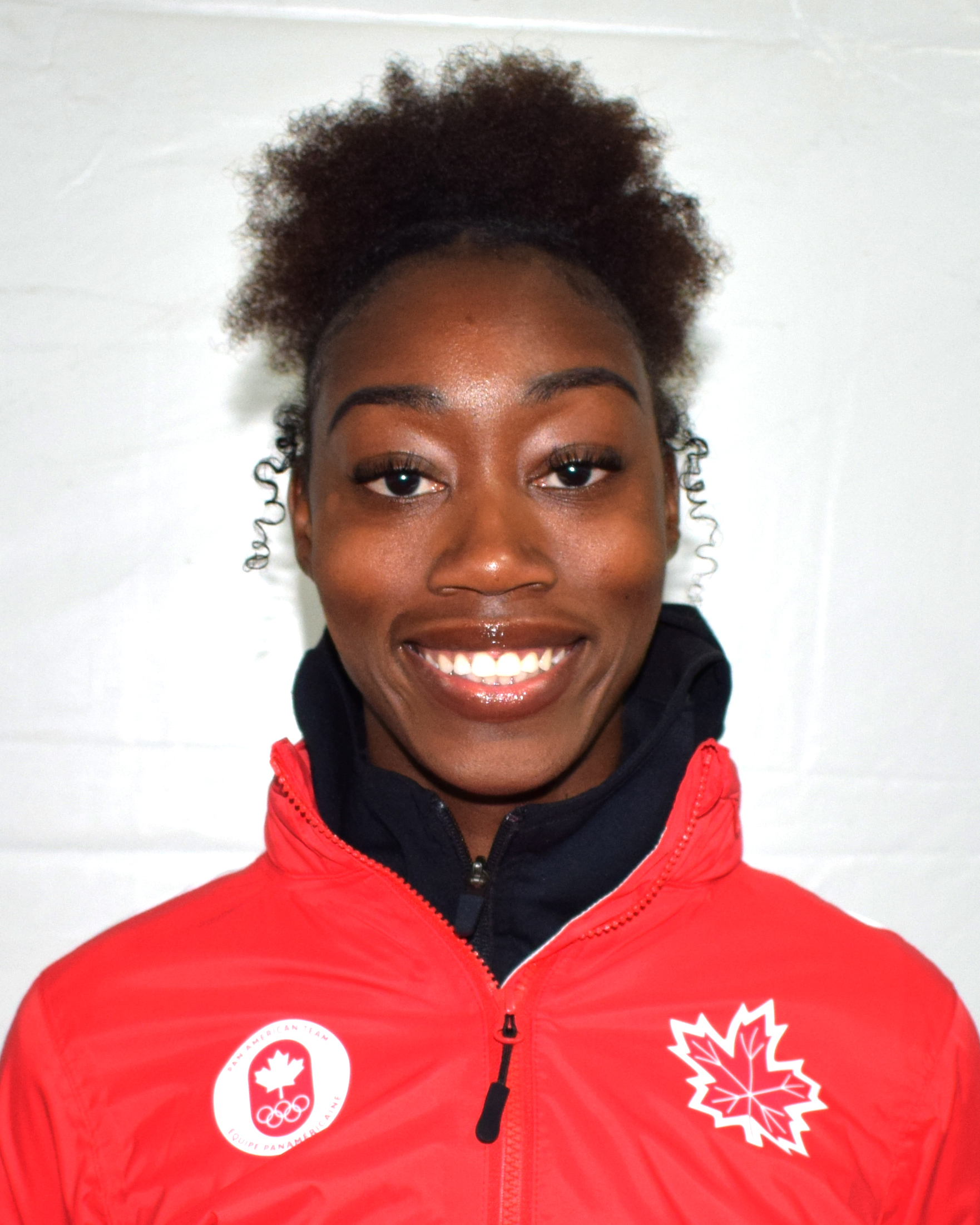 A LITTLE MORE ABOUT NATASSHA

Getting into the Sport: Inspired to represent Canada internationally when watching Canadian athletes compete at the Toronto 2015 Pan Am Games… Outside Interests: Majoring in Public Health at the University of Alabama…Hobbies include reading and travelling…Odds and Ends: Collects key chains from the destinations where she competes…