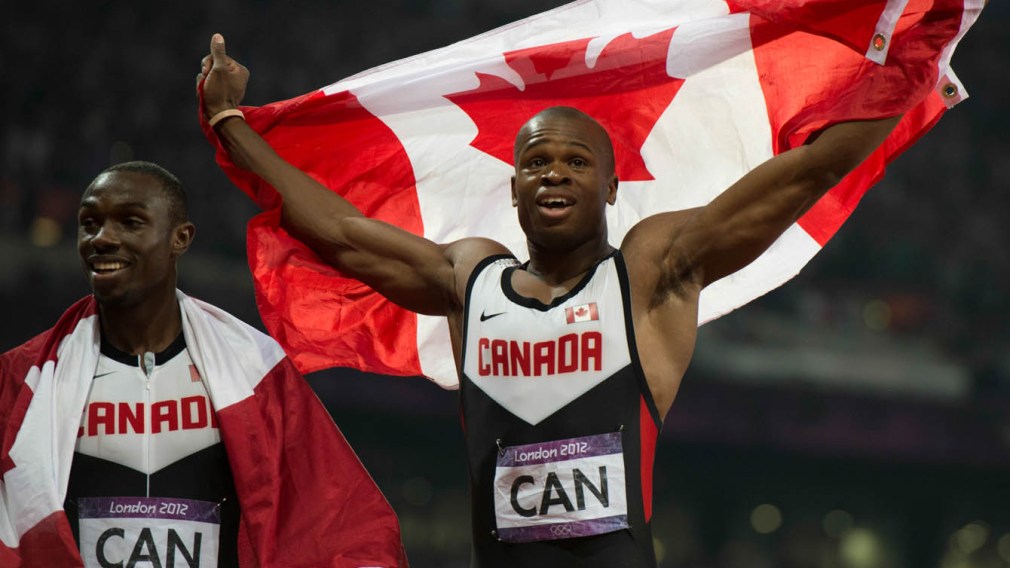 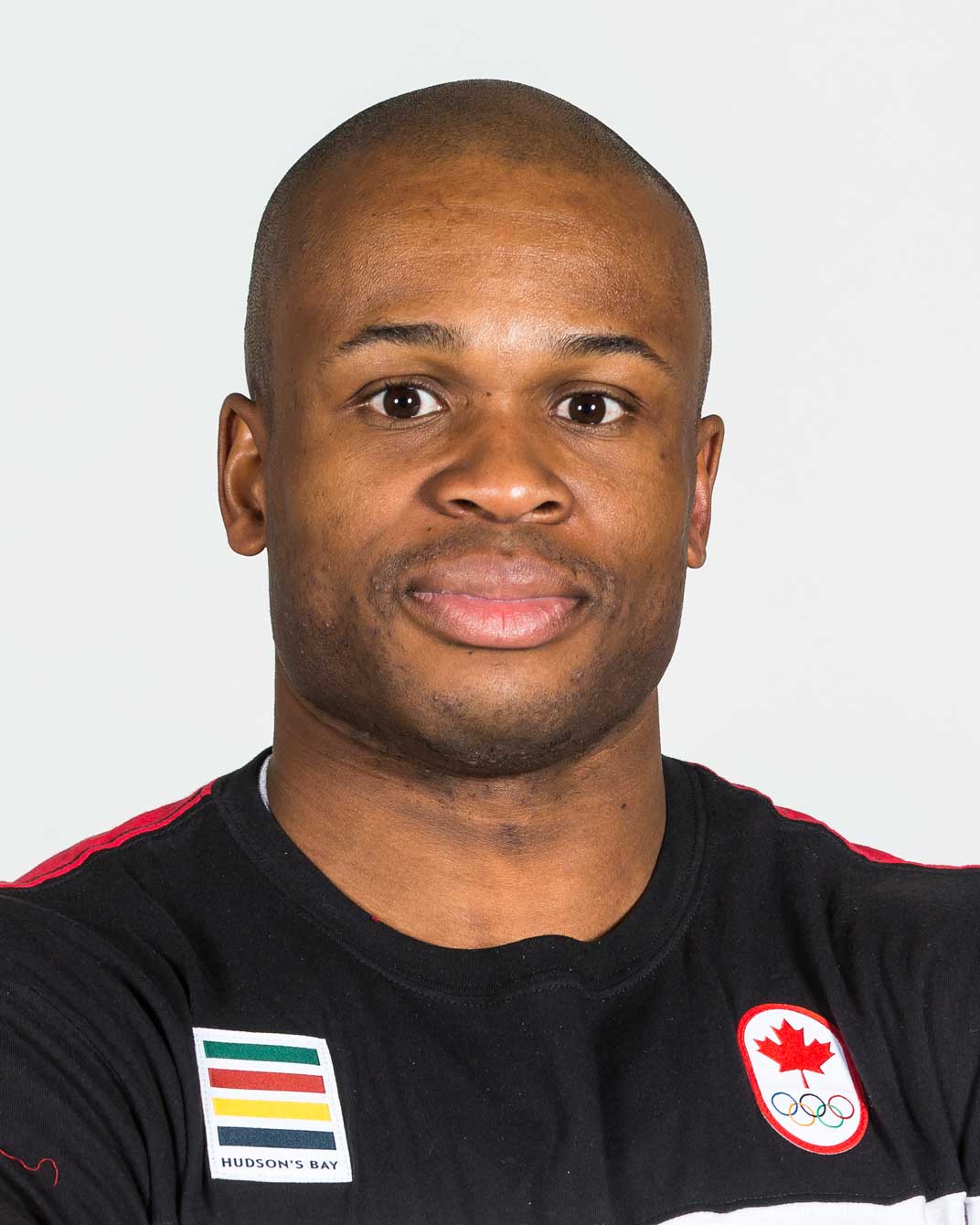 Oluseyi or Seyi (nicknamed Shay) Smith’s first Olympic experience was at London 2012. He was part of Canada’s 4x100m relay team that finished in the bronze medal position behind Jamaica and the United States, only to be later disqualified for a lane violation.

In 2017 Smith decided to make the switch from summer to winter sport and began training with Canada’s bobsleigh team. In his World Cup debut in November 2017, he won bronze in Park City as a member of Christopher Spring’s four-man crew. In December, he helped push Justin Kripps to four-man silver in Innsbruck. He was also part of a trio of fourth-place finishes in the four-man event during the 2017-18 World Cup season. He finished sixth as a member of Kripps’ four-man crew at PyeongChang 2018.

Getting to Know Oluseyi:

Getting into the Sport: Was competitive in various sports growing up… Played soccer until age 16 with the Ottawa Internationals club and also played in the UK’s top volleyball league for one year with his university team… His athletics journey began with a suggestion from a home room teacher in grade 5 to join the Ottawa Lions Track and Field Club and became a full-time obsession by age 18…. As of 2017 is still the current 100m British University Sports record holder dating back to 2009… Outside Interests: Received a Bachelor of Electronic and Electrical Engineering and Master of Science in Renewable Energy Technologies from Loughborough University in the United Kingdom…  Enjoys watching Netflix,  international politics, podcasts, outdoor activities such as SUP, canoeing, hiking and recreational volleyball… Works as a substation project manager with Altalink in Calgary and is aiming to earn his professional engineer (PEng) designation in the fall of 2018…Committee member of the Canadian Prairies Group of Charted Engineers and also holds an ex officio position on Athletics Canada’s athlete council… Odds and Ends: Moved from Nigeria via Senegal to Canada in 1996… Collects fridge magnets from every city he visits…