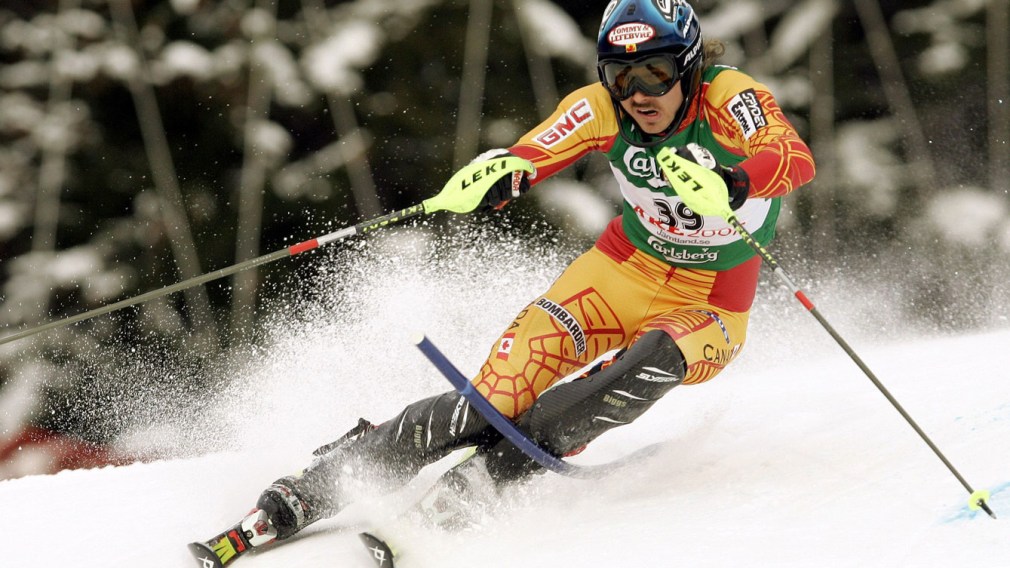 Patrick Biggs is a two-time Olympian who competed at Turin 2006 and Vancouver 2010.  During his Olympic debut in Turin, he had been in 10th place after the first run of slalom but crashed in his second run. He went on to finish 35th in the giant slalom in Vancouver.

Father is Australian, mother Canadian … Grew up skiing the mountains of Victoria, Australia … Moved to Ottawa at age five … Started with Ottawa Ski Club at age six … Attended Dartmouth College and skied for them … Loves the challenge alpine skiing presents both psychologically and physically … Knows that someone can always go faster than the fastest skier in the world … Enjoys golf, surfing and tennis as well …. Builds things, such as Japanese tea houses, in his spare time.