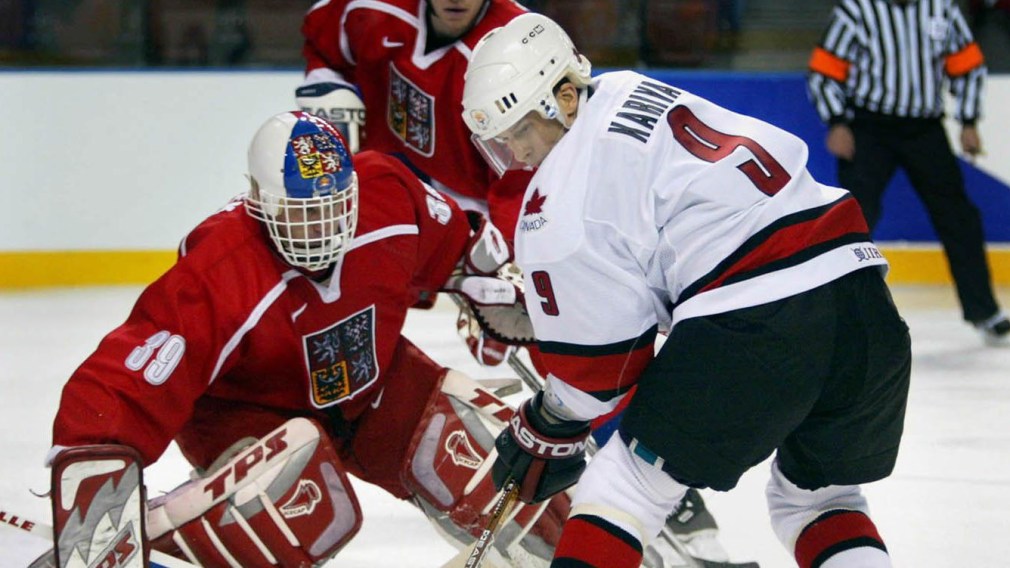 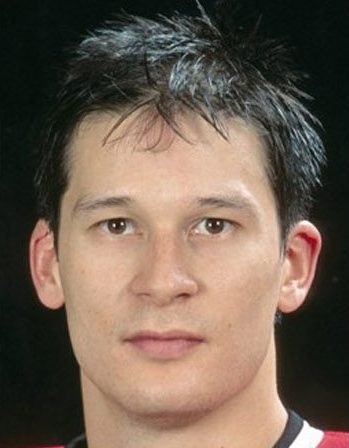 Paul Kariya, known to be a fast-paced offensive player, radiates Canadian hockey pride. After being drafted fourth overall by the NHL’s Anaheim Mighty Ducks, Kariya deferred playing until he could compete for Canada in the 1994 Olympic Winter Games. He led Team Canada with 12 points across eight games, scoring in the final shootout against Sweden that ended with Canada taking home silver.

Also competing for the 2002 Olympic team, Kariya scored the first goal of the gold medal game to defeat Team USA and claim the first Olympic ice hockey gold medal in 50 years for Canada. During Salt Lake City 2002, Kariya played in six games and scored a total of three goals.

In between his time at the Olympic Games, Kariya managed to represent Canada on seven other occasions. He helped bring home gold for Canada during the 1993 World Junior Championships. Additionally, he competed in both the 1994 and 1996 World Championships, where the team won gold and silver.

Kariya also had many successful seasons in the NHL. He played for the Anaheim Ducks for nine seasons, from 1994 to 2003. In both the 1995-96 and 1996-97 seasons, Kariya received the Lady Byng Memorial Trophy. From there he moved to the Colorado Avalanche, the Nashville Predators, and the St. Louis Blues. After playing 15 seasons in the National Hockey League, Kariya was selected to the Hockey Hall of Fame in 2017.