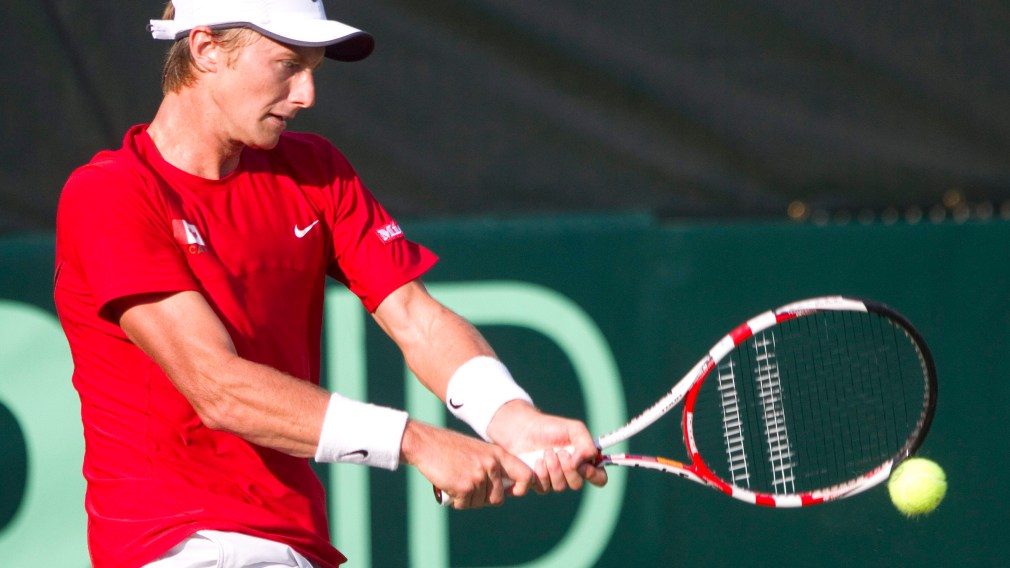 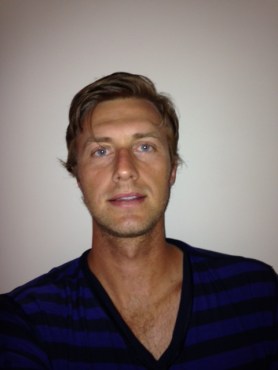 Peter Polansky turned pro in 2006 and has a career high ATP World Tour ranking of 122nd, achieved in September 2014. He has 13 career singles tournament victories (12 ITF Futures, one ATP Challenger) for earnings of more than $600,000, highlighted by four wins in 2007 and three wins each in 2011 and 2013. Over the course of his career, Polansky has qualified for the main draws at the Australian, French and US Opens. His best finish in a Grand Slam event was making the second round of the 2010 US Open. In August 2010 he was given a wild card entry for the ATP Masters 1000 event in Toronto where he beat then-world number 15 Jurgen Melzer in the first round. It was the first win by a Canadian against a top 15 opponent in Toronto since 2003. Polansky was part of the Davis Cup team that lost to Japan in the World Group First Round in February 2014. He had previously played in Canada’s World Group Playoff victory over Israel in September 2011.

Odds and Ends: Favourite motto: “If you’re not first, you’re last”… Role models include Roger Federer and Rafael Nadal for their leadership… Nickname: Petey… In April 2006 Polansky sleep-walked through a glass window in Mexico and fell three stories; didn’t break any bones but suffered a cut through the muscle in his left calf that required more than 400 stitches; spent two months in wheelchair but was back hitting balls just a month later…