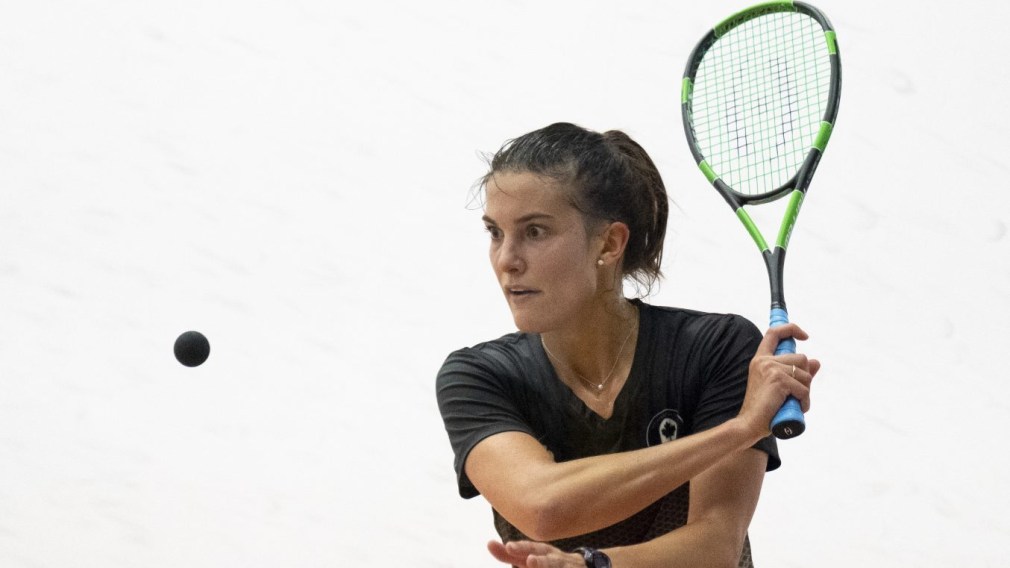 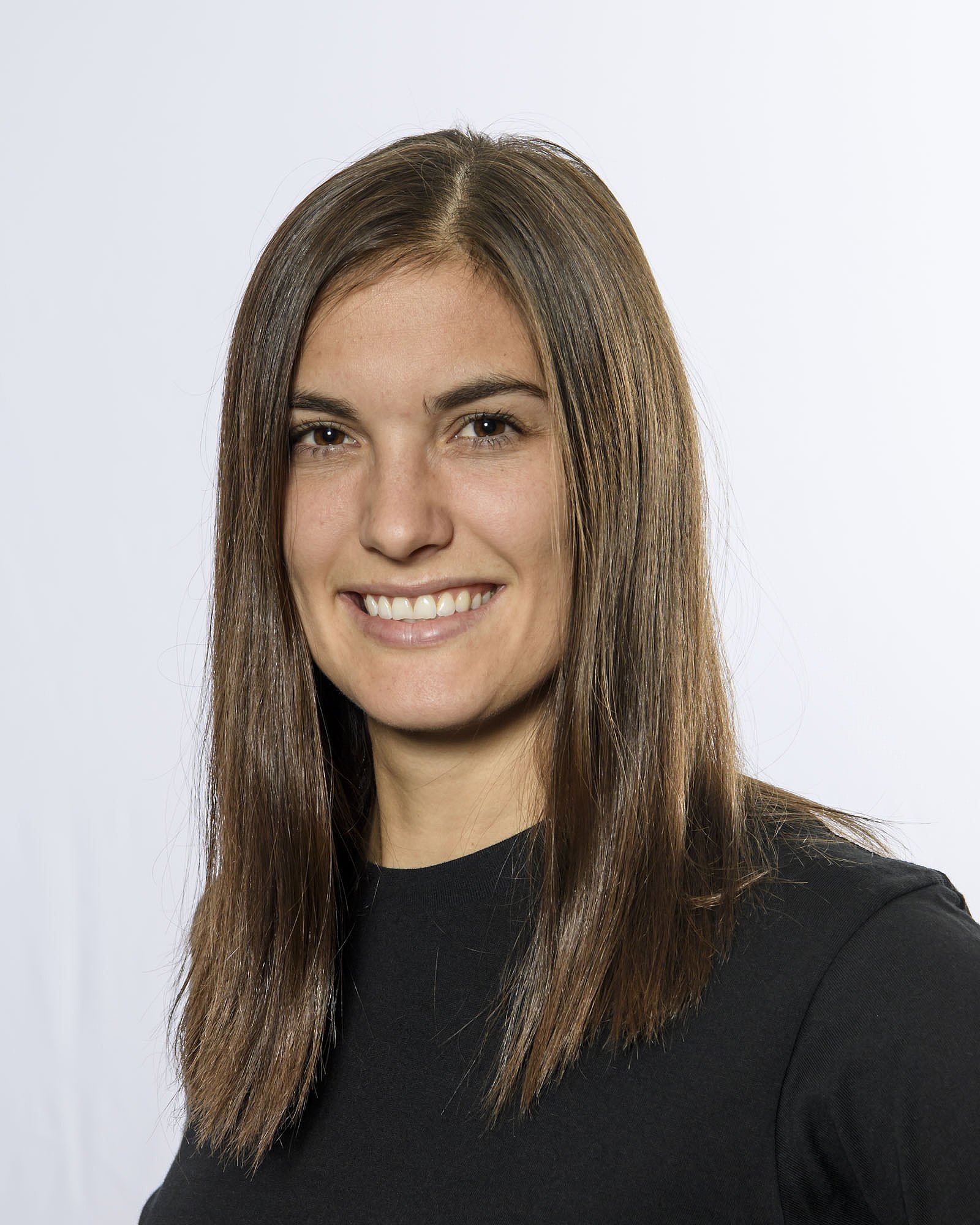 Samantha Cornett wanted to represent Canada since she heard about Manon Rhéaume becoming the first woman to play with an NHL team. At that moment she knew she wanted to be number one in the world in hockey and squash and she is currently working on one of those. Cornett achieved a career-high world ranking of 23rd  in February 2018, since joining the Professional Squash Association World Tour in 2007. In 2019 she won her fourth Canadian Women’s Open national title. In two Pan Am Games appearances, Cornett has won a total of five medals, including gold in the team event at Guadalajara 2011. She stood on her second straight Pan Am Games singles podium at Toronto 2015. In 2012 Cornett received the Women’s Squash Association Sportsmanship Award.

A LITTLE MORE ABOUT SAM

Getting into the Sport: Started playing squash at age 9… Outside Interests: Enjoys reading, spending time with family and friends, watching TV and movies, being outside… Is an ambassador for Fast and Female, a charity that promotes girls staying in sports and staying active… Odds and Ends: Favourite motto: “Whether you think you can, or you think you can’t, you’re right”… Role model is Heather Wallace, her coach while growing up, who always showed her the perfect way to do things perfectly… Nickname: Sam…