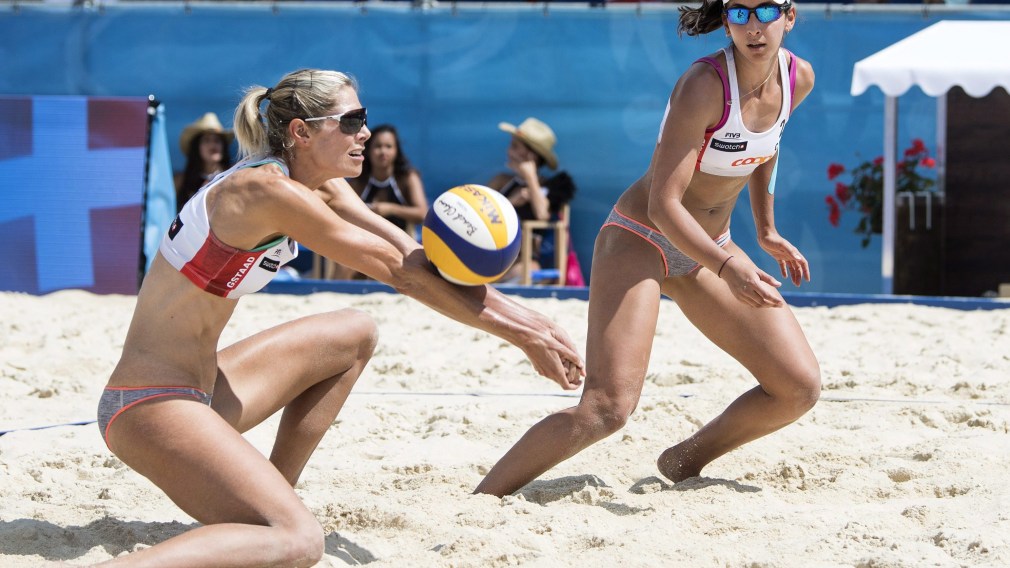 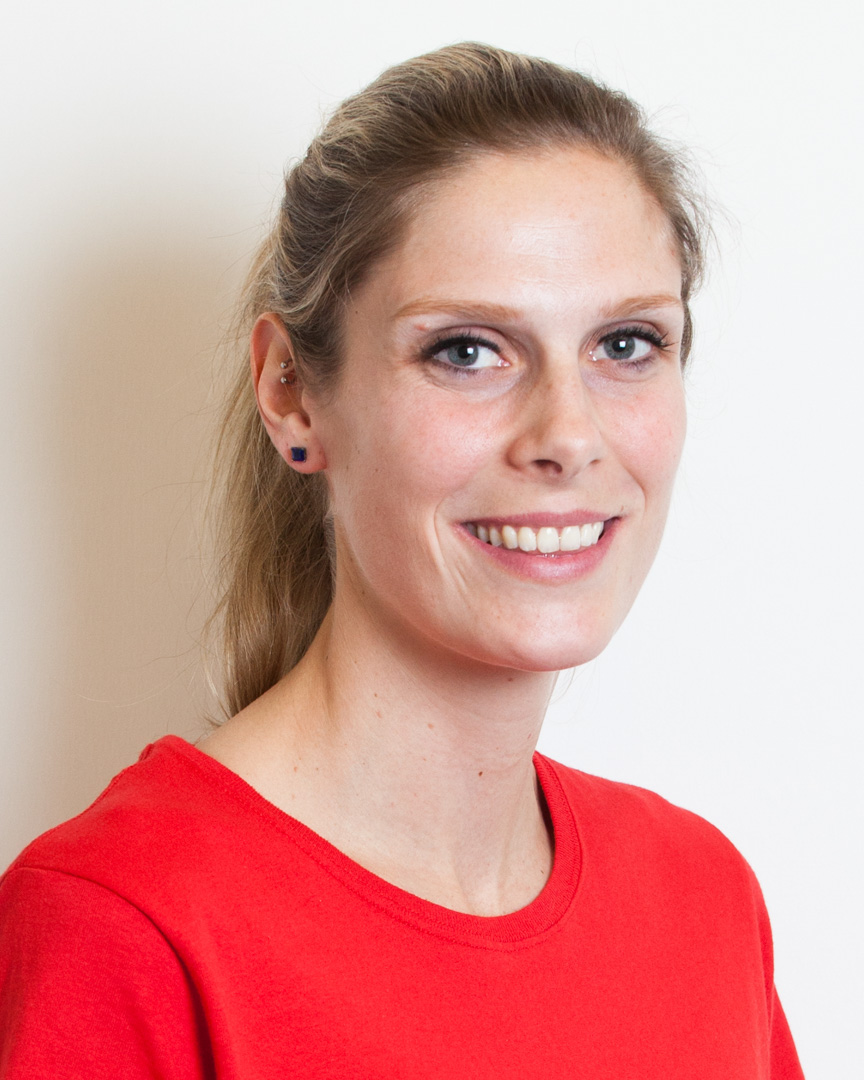 Sarah Pavan has wanted to compete for Team Canada since she was old enough to understand what the word “Olympics” meant. She joined the national indoor volleyball team at age 16, the youngest woman ever selected for the squad. She also played collegiately at the University of Nebraska, becoming a four-time first team All-American, winning the NCAA title in 2006, and being awarded the Honda Cup as Collegiate Woman Athlete of the Year in 2007. But after the Canadian team failed to qualify for London 2012 she decided to take a risk and give the beach game a go, knowing that if she didn’t at least try to make her Olympic dream come true at Rio 2016, she would regret it for the rest of her life. In 2013 she emailed Heather Bansley for suggestions of possible teammates. Bansley, whose former partner had retired with a knee injury, suggested herself. After two years of learning the completely different sport that shares only a name and some basic skills with indoor volleyball, they enjoyed a breakout season in 2015, reaching their first World Tour podium with their second place finish at the Prague Open in May. They went on to earn Canada’s first ever FIVB Major Series medal for women in Porec, Croatia, finishing second. Third place finishes followed at the Major Series in Gstaad, Switzerland and the Grand Slam in Yokohama, Japan. Bansley and Pavan also posted Canada’s best ever women’s result at the world championships with their fifth place finish. After closing the 2015 season with a fourth place finish at the FIVB World Tour Finals, Bansley and Pavan reached two more podiums in 2016, winning bronze at the Moscow Grand Slam and another silver at the Porec Major Series. At Rio 2016, Pavan and Bansley advanced to the quarterfinals, matching Canada’s best ever Olympic result in women’s beach volleyball with their fifth place finish. Pavan has continued to play indoor volleyball professionally during the beach off-season, living in Brazil, Korea and China. She was a two-time Superliga champion with Unilever Rio de Janeiro.

Family: Parents Paul and Cindy Pavan both played volleyball at Western University; her mother was on the national team in the early 1980s… Younger sister Rebecca (Becky) plays for the national indoor volleyball team… Husband Adam Schulz… Getting into the Sport: Started playing indoor volleyball at age 10 and beach volleyball at age 26… Outside Interests: Graduated from the University of Nebraska with a Bachelor of Science in Biochemistry in 2008… Continues to take online classes (neuroscience, pharmacy, genetics, nutrition) to keep her brain functioning in that area to prepare for a return to school after her playing career… Enjoys reading (always travels with her Kindle), playing board games, crossword puzzles… Odds and Ends: Nicknames: SP, Pav… Inspired on her uncommon path by American Karch Kiraly who won Olympic gold medals in both indoor and beach volleyball… Collects items traditional to a city/country in which she has lived and become immersed in the culture; also Starbucks city mugs…  Favourite quotes: “Go confidently in the direction of your dreams. Live the life you have imagined.” / “Be a king in your mind, but do the work of a servant.”