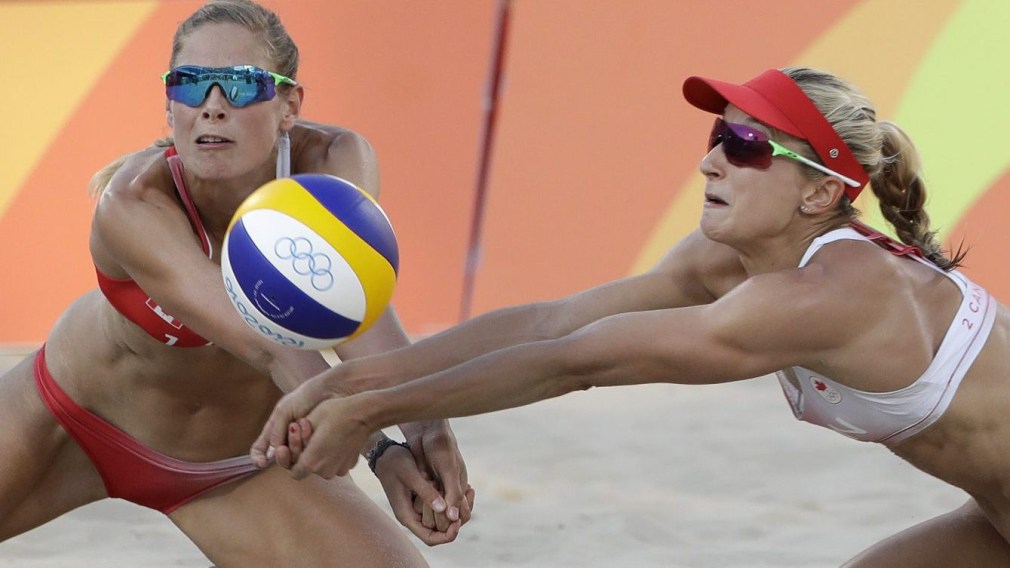 Beach volleyball takes the complexity of the indoor game and adds the difficulty of playing in sand, as well as having to rely on only one teammate, to hit the ball onto the ground in the opponent’s court. 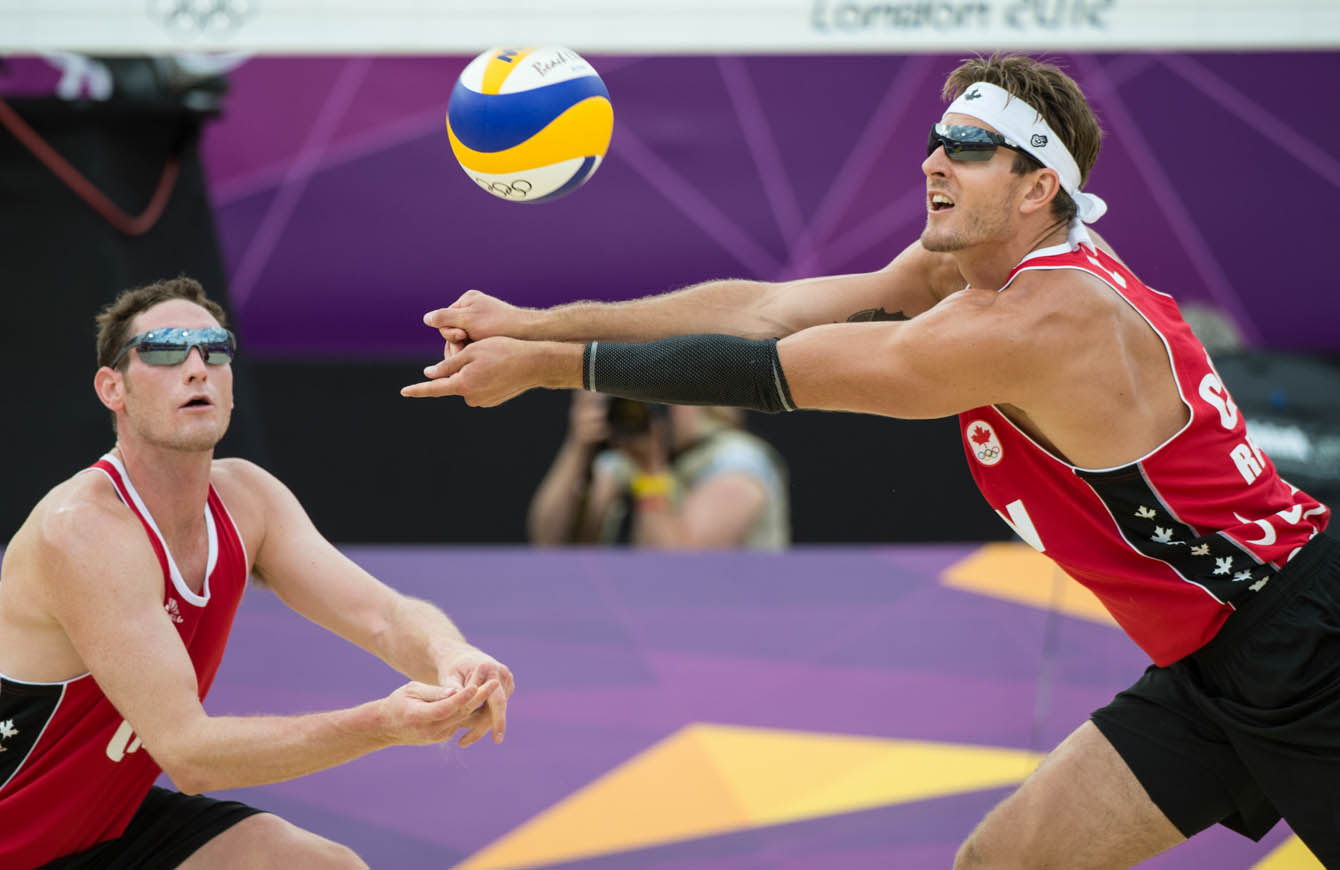 Both the men’s and women’s tournaments begin with the teams divided into pools for a preliminary round robin within each pool. The top two teams in each pool advance to a Round of 16, along with the two best third place teams. The remaining third place teams play off to determine the final two places in the Round of 16. At this point, the tournaments become single elimination brackets, narrowing down to the semifinal winners who play for gold while the semifinal losers play for bronze.

Canada’s only Olympic beach volleyball medal came at Atlanta 1996 when John Child and Mark Heese defeated Portugal’s Joao Brenha and Miguel Maia 2-0 to claim bronze. The best finish by a Canadian women’s team is the fifth place by Guylaine Dumont and Annie Martin at Athens 2004, which was matched by Sarah Pavan and Heather Bansley at Rio 2016.