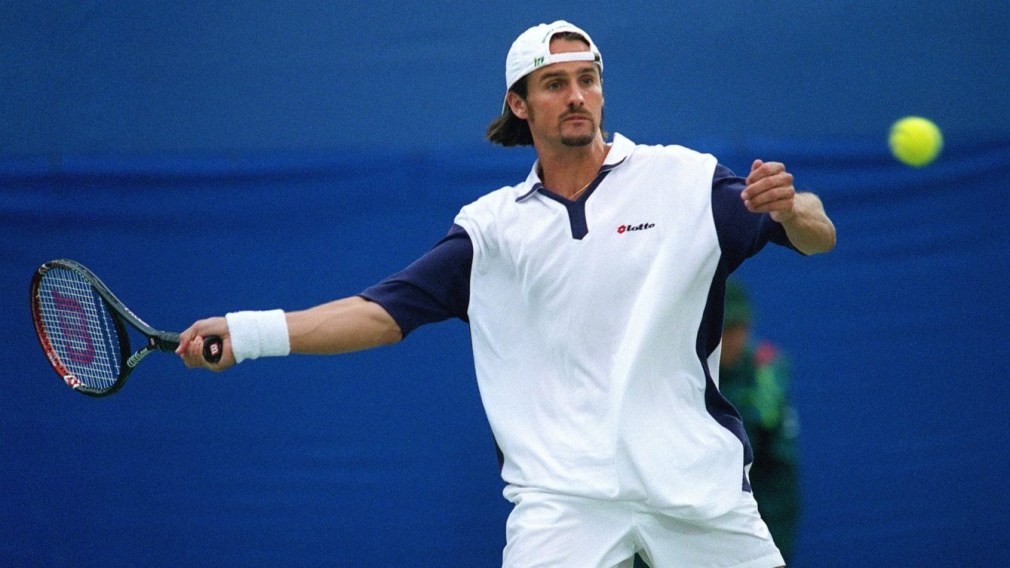 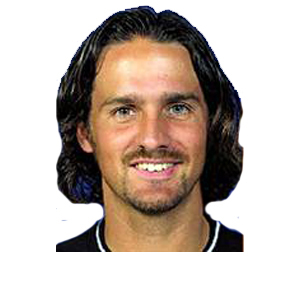 The men’s doubles tennis gold medal match at Sydney 2000 was like David beating Goliath. On one side of the net were the home favourite “Woodies”, Australians Todd Woodbridge and Mark Woodforde, the defending champions and 11-time Grand Slam champions. On the other side, Canada’s Daniel Nestor and Sébastien Lareau, who had each left successful international partnerships earlier in the year with the goal of winning an Olympic medal. The gamble paid off, as the duo won Canada’s first and only Olympic tennis medal, taking the gold in four sets.