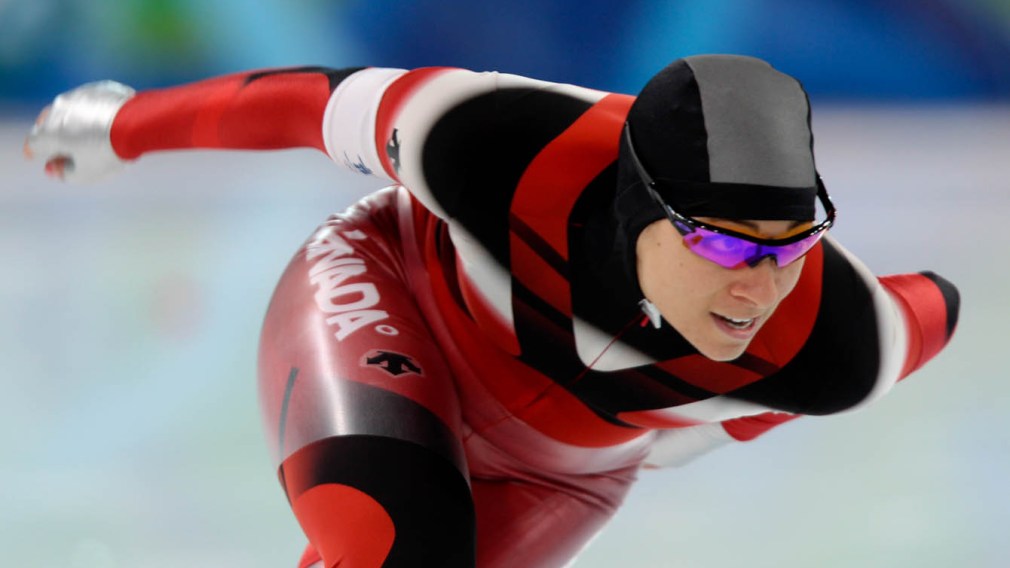 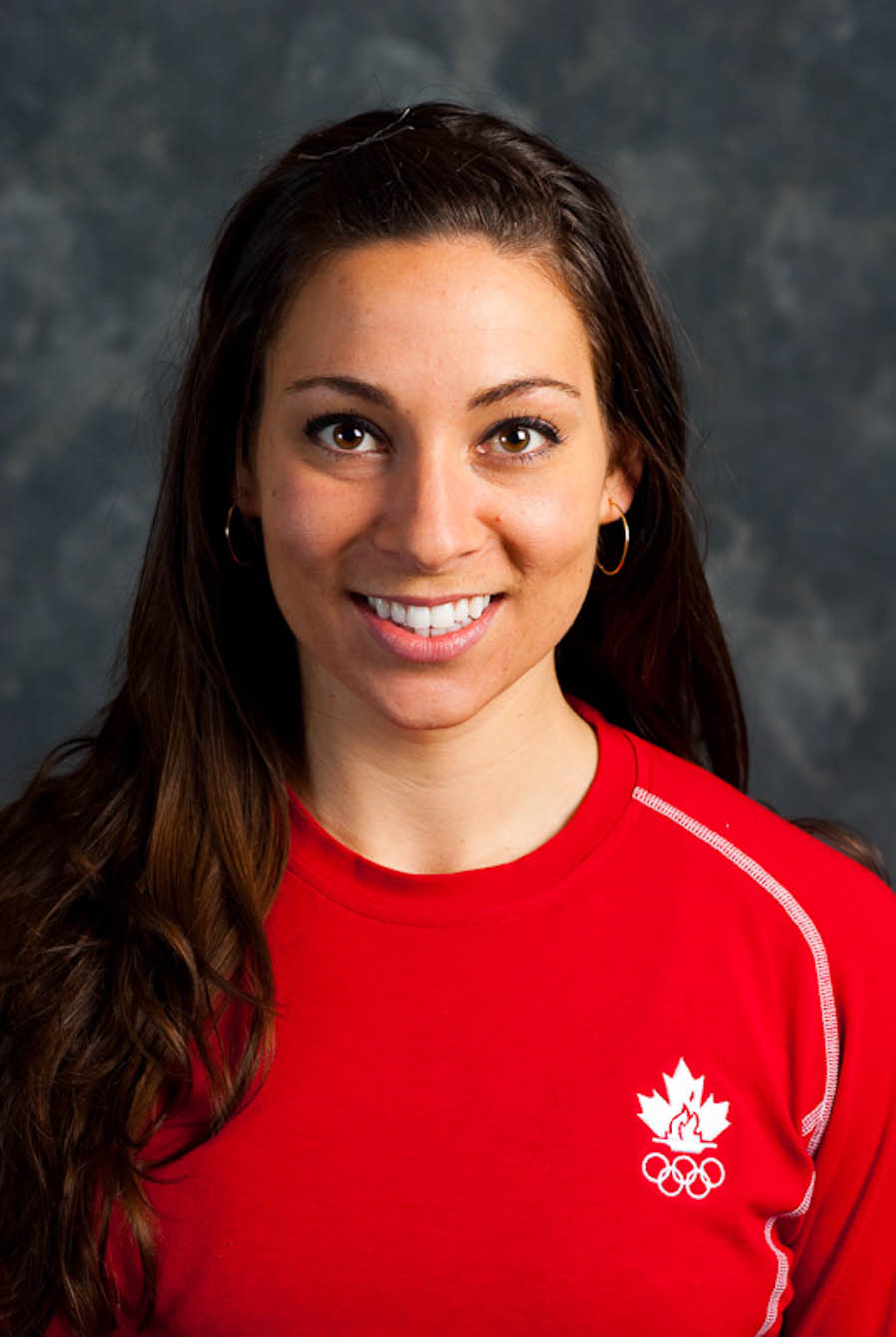 Studying Communications with a business major at the University of Calgary … Daughter of Richard and Shirley Rempel … Has two siblings, Blake (27) and Brenda (22) … Grew up also playing ringette and hockey.