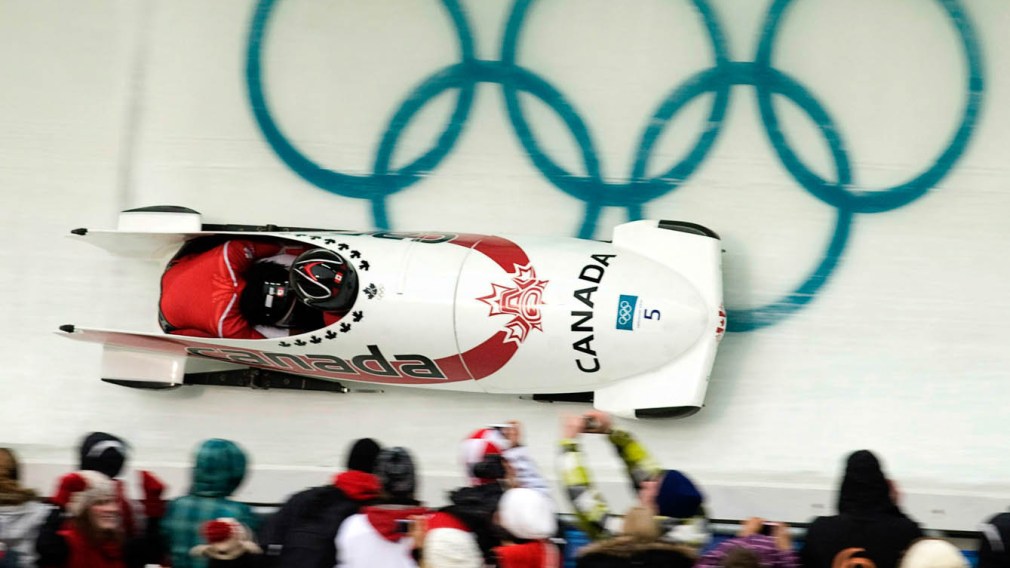 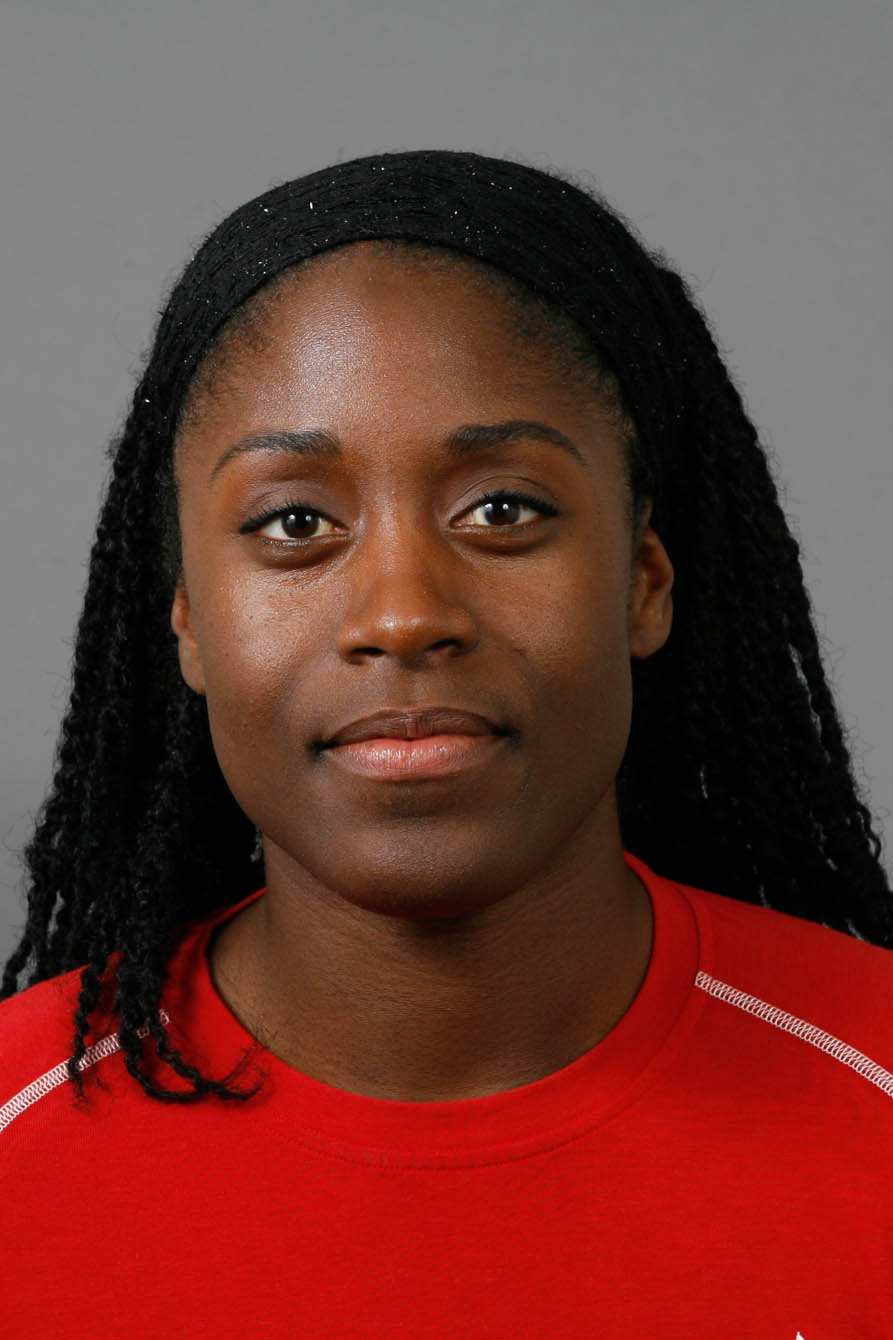 Shelley-Ann Brown is a retired Canadian bobsledder who announced she was leaving the sport on the same day as pilot Helen Upperton, with whom she enjoyed her greatest success.  Together they won silver at the Vancouver 2010 Olympic Winter Games, sharing the podium with fellow Canadians Kaillie Humphries and Heather Moyse who won gold.

Brown was recruited to the University of Nebraska on a track and field scholarship where she was a sprinter/hurdler.  After earning a Bachelor of Science in Biological Sciences and English, she completed her Masters in Educational Psychology.  She is now enrolled in teachers college at the University of Toronto.

Recruited to bobsleigh for the 2006-07 season, Brown had a career-best result of fifth place at the world championships, which she achieved three times, including twice with Upperton in 2011 and 2012.  Her lone World Cup gold medal came with Upperton in Cesana, Italy in February 2011.

Parents Clifton and Lena are born in Jamaica … Siblings include Frances and Wendell … Attended University of Nebraska on athletic scholarship for track & field … Was recruited in last year of high school even though she couldn’t compete due to a teachers’ strike … Graduated with B.Sc. in English, Biology and M.A. in Educational Psychology … Enjoys singing, playing guitar and being with kids.