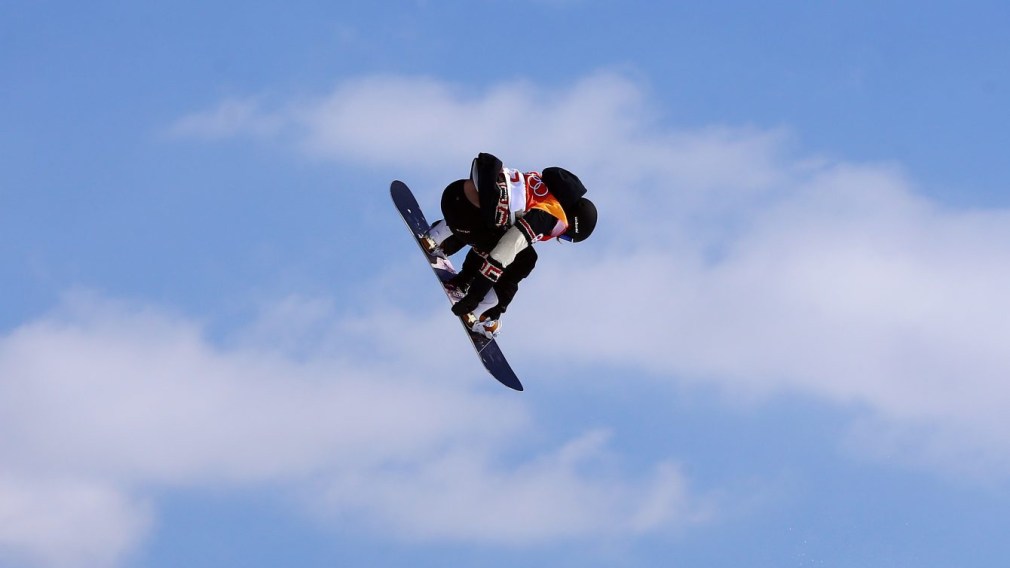 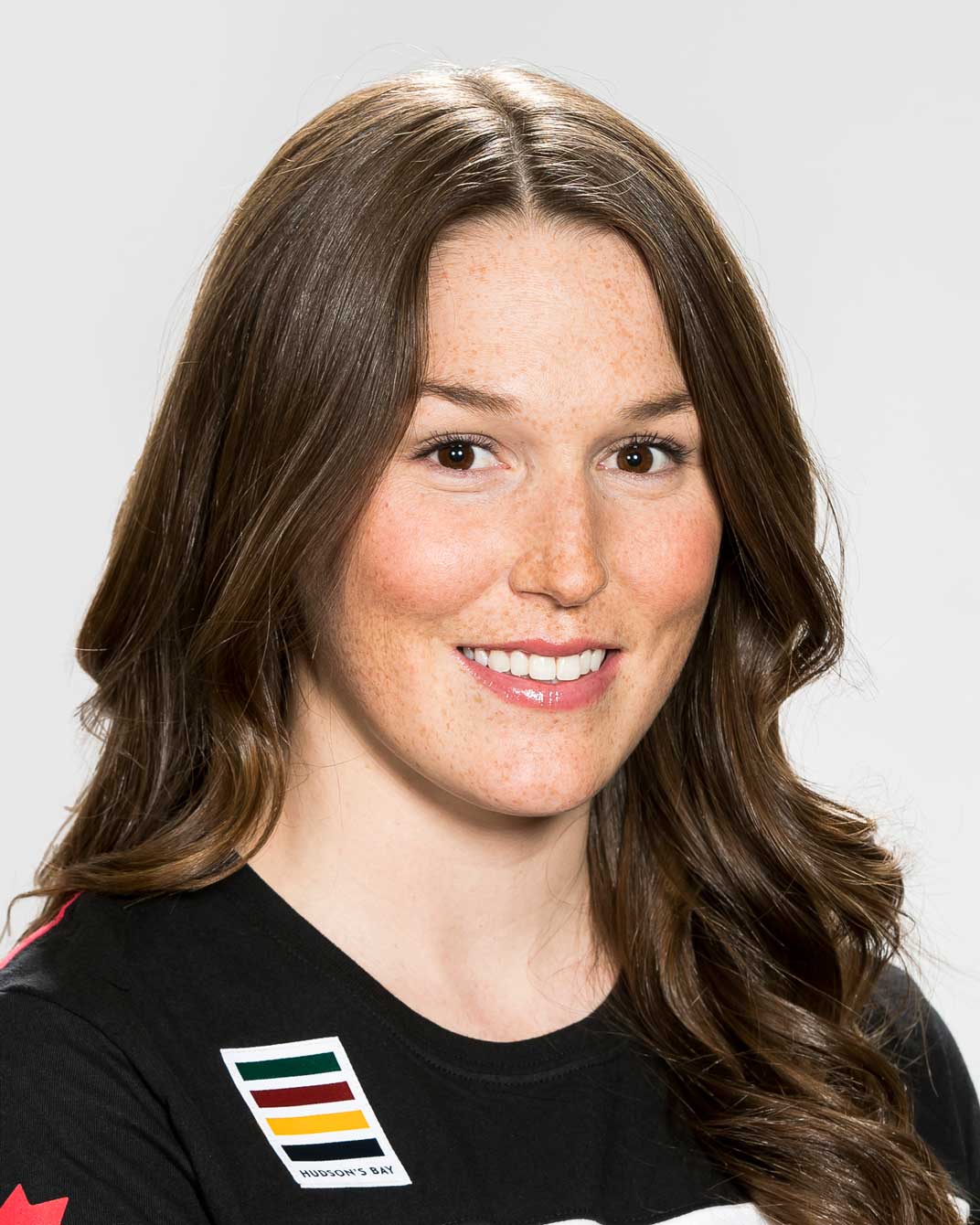 Forced to give up halfpipe when her local mountain stopped building a pipe, a 15-year-old Spencer O’Brien fell in love with slopestyle when she just started riding the park. She abandoned her Olympic dream until July 2011 when the IOC decided to add it to the program for Sochi 2014, giving her a long-term goal and the support of a national team.

As she looked toward making her Olympic debut, O’Brien enjoyed a great deal of international success. She won bronze at the 2008 Winter X Games in Aspen and added silver in 2009. In 2012 she claimed silver at the Winter X Games Europe followed by a bronze in Aspen in 2013. Also in 2013 she competed at her first FIS World Championships where she captured the gold medal.

But in November 2013, she was diagnosed with rheumatoid arthritis after dealing with stiffness that turned into swollen joints throughout the year, keeping her off snow for seven months. Choosing to keep the diagnosis to herself, she was happy to just get to the Games where she advanced to the Olympic final. With medication keeping the disease under control, O’Brien fulfilled a dream by winning slopestyle gold at the 2016 X Games in Aspen for her sixth career X Games medal. She was forced to withdraw from the 2017 X Games after spraining her ankle in a collision with a course worker during training. At PyeongChang 2018, O’Brien competed in slopestyle and the Olympic debut of big air.

A little more about Spencer

Getting into the Sport: Taught to snowboard by her father and sister at age 11, initially had no aspirations to be a professional rider but only competed because her sister did… Her dad had always encouraged her to compete in all disciplines but from 12 to 15 she focused on halfpipe… Outside Interests: Loves cooking, baking, fashion and hiking… The worst part of being on the road is not having her own kitchen… Involved with the Alliance for Climate Education and does speaking engagements in high schools… Odds and Ends: Her grandmother is from the Kwakwaka’wakw First Nation… Has donated equipment to the First Nations Snowboard Team and is also involved with Nike N7, a program to promote health and wellness in Aboriginal communities… At 17 she moved to Whistler by herself and decided to home school grade 12… Had saved enough money to do a season in Whistler thanks to working as a barista and on her dad’s fishing boat… Role model is Janna Meyen-Weatherby who mentored her when she was a newcomer to the international scene…