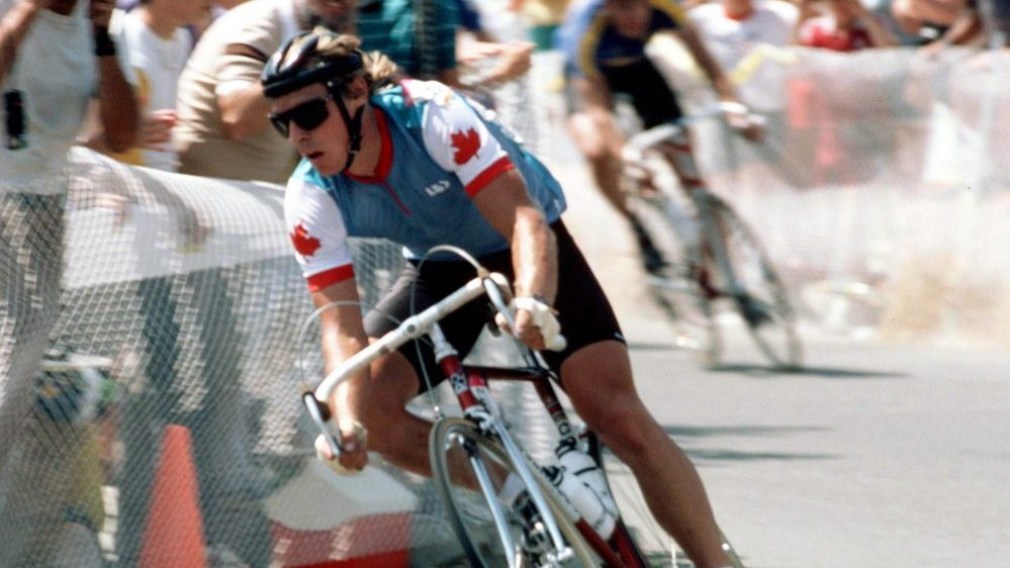 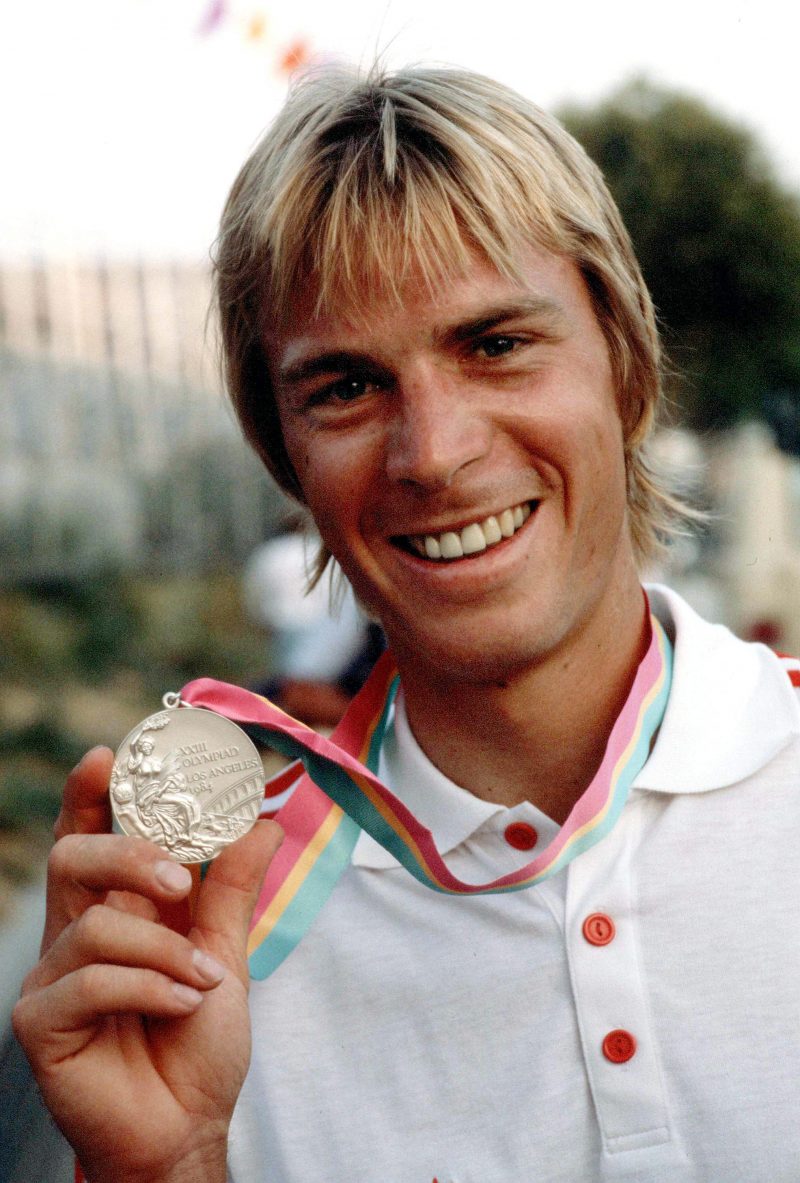 Steve Bauer was one of Canada’s top amateur road racers. On the opening day at Los Angeles 1984, Steve Bauer and American Alexi Grewal broke away on the penultimate lap in the 190km men’s road race. After five hours of racing, there was a sprint for gold, and Bauer, the better sprinter, was edged out by less than a wheel by the American. They were so close, they were assigned the same time.  At his second Olympic Games at Atlanta 1996, Bauer finished 41st and was the top Canadian in the road race. He was previously named to the Canadian team for Moscow 1980, but was unable to compete when the Games were boycotted by Canada.

A Canadian road race champion from 1981 to 1983, Bauer won silver at the 1982 Commonwealth Games in Brisbane, Australia where he also finished fourth in the team pursuit. Just months after Los Angeles 1984, Bauer turned professional and in just his second pro road race he won a bronze medal at the UCI World Championships in Barcelona.

Bauer contested the Tour de France nine times between 1985 and 1995. He wore the white jersey (Best Young Rider) in 1985 for most of the Tour. He placed fourth overall in 1988 after winning a stage and spending five days in the leader’s yellow jersey. In 1990, he wore the maillot jaune for nine consecutive days. Bauer was just the second Canadian ever to lead the Tour.

Bauer played hockey as a young boy, but spent his summers riding his bike around his hometown of Fenwick, Ontario. He was introduced to competitive cycling at age 16, joining the St. Catharines Cycling Club where he remains a lifetime member. In just his third race, Bauer won the 100km road race at the 1975 Ontario Summer Games.

Bauer was awarded the Canadian Governor Generals’ Meritorious Service Medal in 1994 for bringing recognition to Canada on the international cycling stage and paving the way for future Canadian cyclists and received an Honorary Doctorate of Laws from Brock University. In 2005, Bauer was inducted into Canada’s Sports Hall of Fame and the Canadian Olympic Fall of Fame.