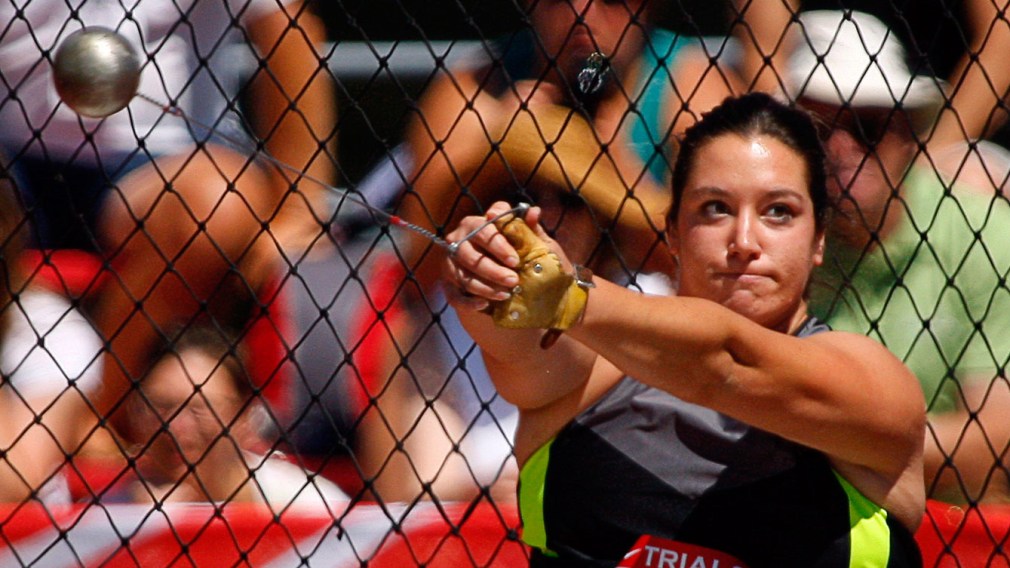 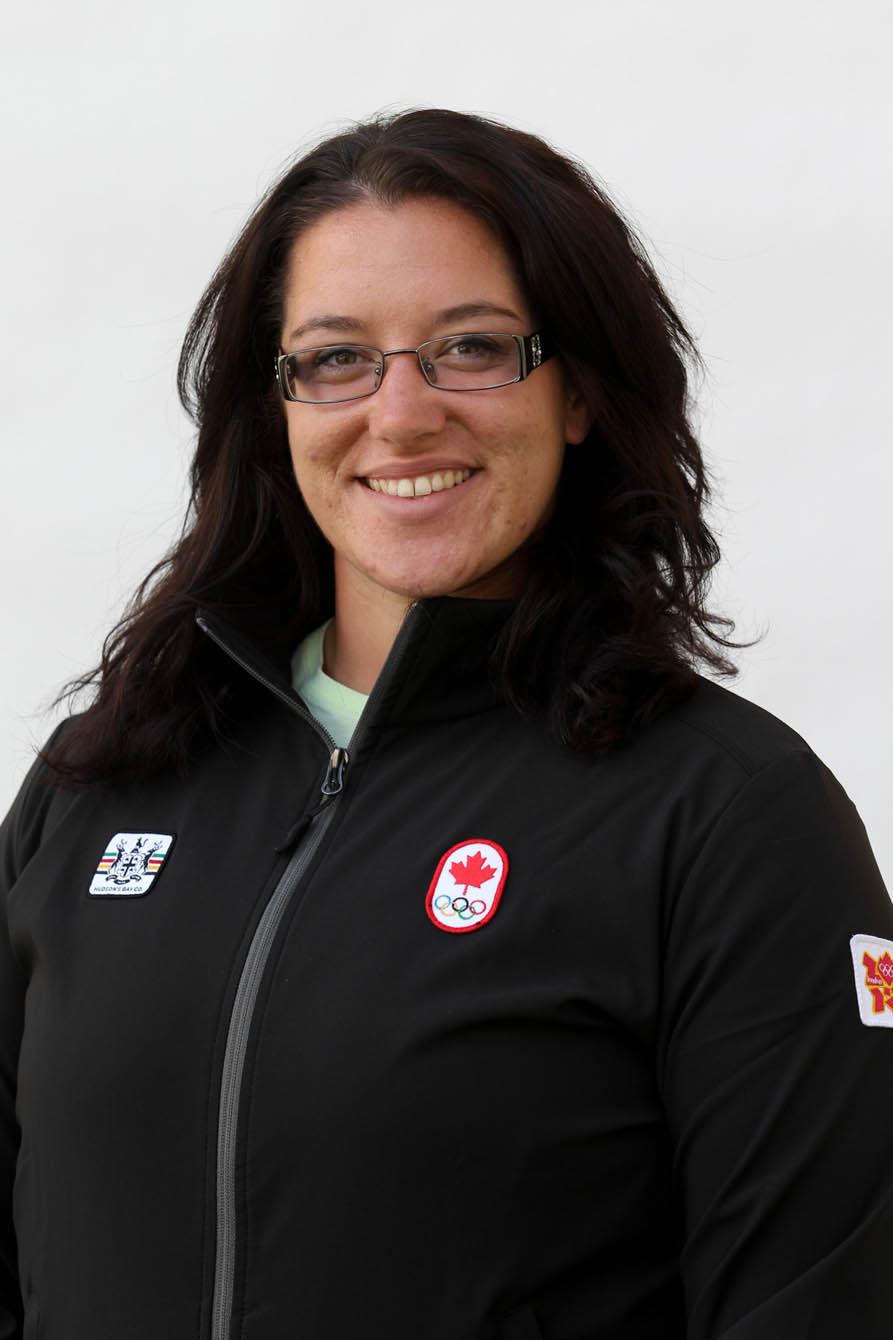 Sultana Frizell nearly left her athletic career behind at the end of 2013 after she didn’t qualify for the hammer throw final at the IAAF World Championships. But with new coach Derek Evely, she found her form again in 2014. In May she broke the Canadian record with a throw of 75.73m. In June she successfully defended her national title. And in July she won her second straight gold medal at the Commonwealth Games, earning her the honour of carrying the Canadian flag at the Closing Ceremony. Frizell was also a Canadian champion in 2007, 2008 and 2010. She won a silver medal at the 2011 Pan Am Games in Guadalajara.

Family: Father Ken Frizell and mother Darlene Beveridge… Her parents named her after a vineyard they visited in France… Getting into the Sport: Started in track and field at age 3 because of her dislike for soccer and other sports that made her run a lot… Was introduced to the hammer throw in high school… A former figure skater, she adapted easily to the spinning element of the throw… Outside Interests: Attended the University of Georgia… Odds and Ends: Favourite mottos: “Never grow up” and “Always have fun”…