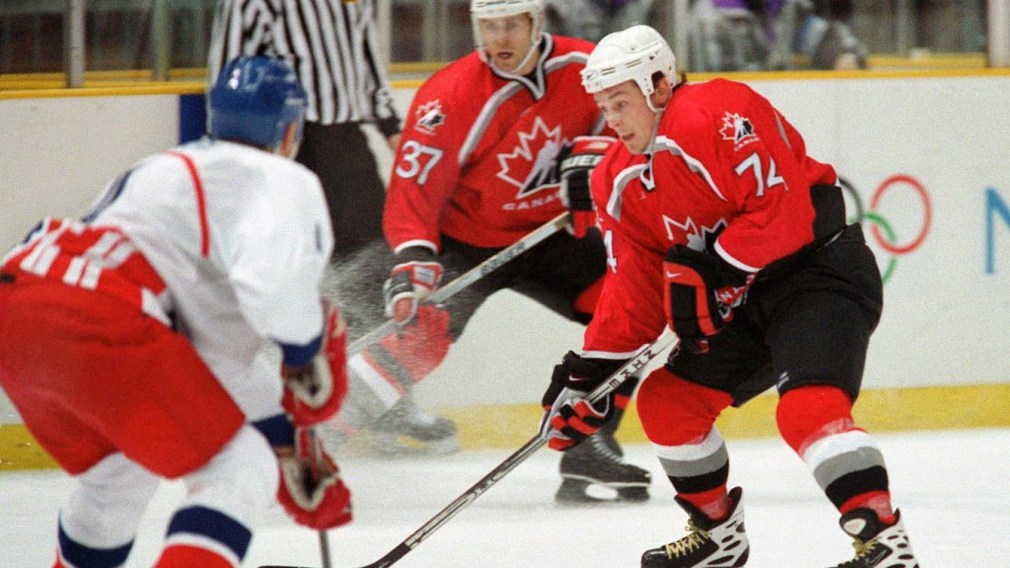 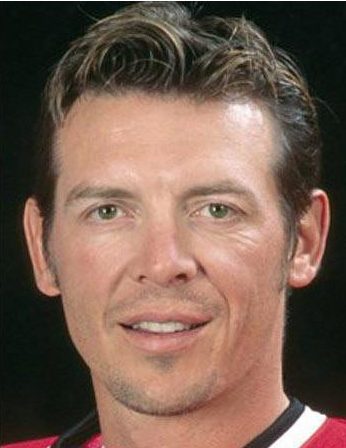 Fleury also wore the maple leaf in 1987 and 1988 when he was a member of Canada’s world junior team, serving as captain in his second go-around. In 1988, Team Canada captured the gold medal, with Fleury tallying eight points in seven games. Fleury represented Canada again at the IIHF World Championships in 1990 and 1991, amassing 11 points in nine games in 1990 and 10 points in eight games in 1991 when Canada captured the silver medal. Fleury was a member of the gold medal winning Team Canada at the 1991 Canada Cup where he tallied five points in seven games. In 1996 the Canada Cup became the World Cup of Hockey and Fleury represented Canada yet again, coming home with the silver medal.

Fleury was drafted 166th overall by the Calgary Flames in 1987. In his NHL rookie season in 1988-89, he helped the Flames win the Stanley Cup. Fleury became the Flames’ franchise scoring leader when he surpassed Al MacInnis, a record that was broken by Jarome Iginla in 2009. Fleury finished with 830 points for the Flames and 1088 career points in the NHL.

Fleury’s Métis heritage made him a target of racism during his hockey career. In his 2009 autobiography Playing With Fire, Fleury spoke out about the sexual abuse he had been subjected to as a teenager by his former coach. He hoped to make it easier for other young abuse victims to come forward, but also acknowledged the abuse was likely the root cause of the alcoholism he battled throughout his professional career.

Fleury is a recipient of the Canadian Humanitarian Award, the Queen’s Jubilee Medallion, the Aboriginal Inspire Award, the honourary Siksika Nation Chief, and an honourary doctorate in science from the University of Guelph-Humber. He was inducted to the Canadian Olympic Hall of Fame in 2009 with his teammates from the 2002 Olympic hockey team.