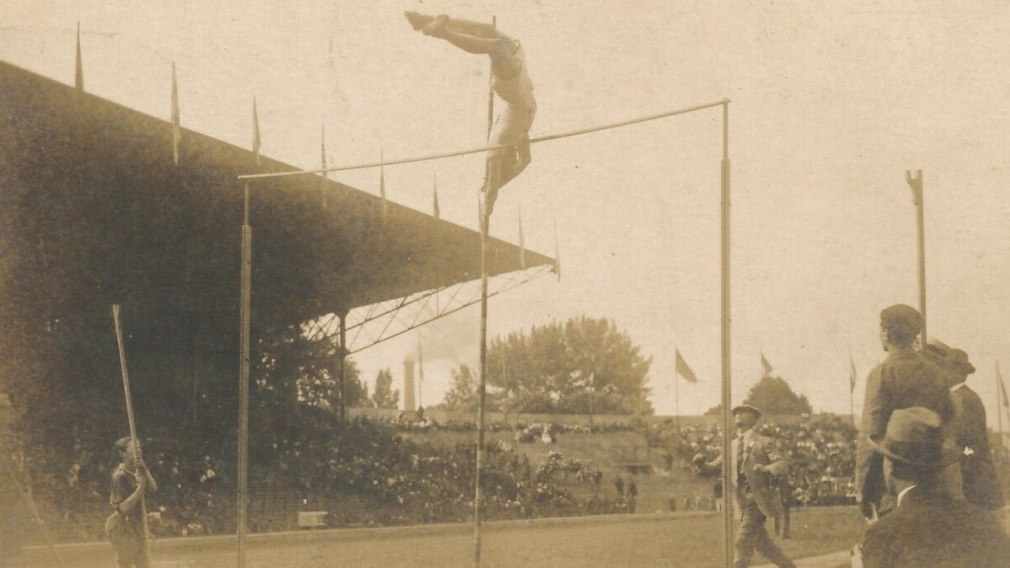 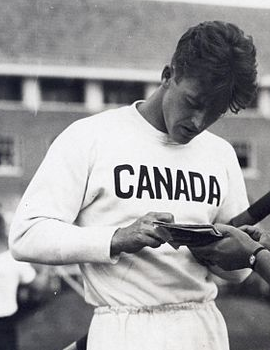 Canadian Victor “Vic” Pickard made his Olympic debut at Paris 1924 where he finished fifth in his speciality the pole vault, and 28th in the javelin. At Amsterdam 1928, the pole vault final was held during a rain storm and Pickard tied for third at 3.45m but officially finished fourth after an American sweep of the podium.

The pole vault was the first event final at the first British Empire Games hosted by Hamilton in 1930. Pickard won the gold medal in a jump off with Howard Ford of England, where the quality of the competition was hampered by heavy rain.

Once known as the third best pole vaulter in the world, Pickard passed away in Miami, Florida in 2001 at the age of 97. He was inducted into the Canadian Olympic Hall of Fame in 1974.