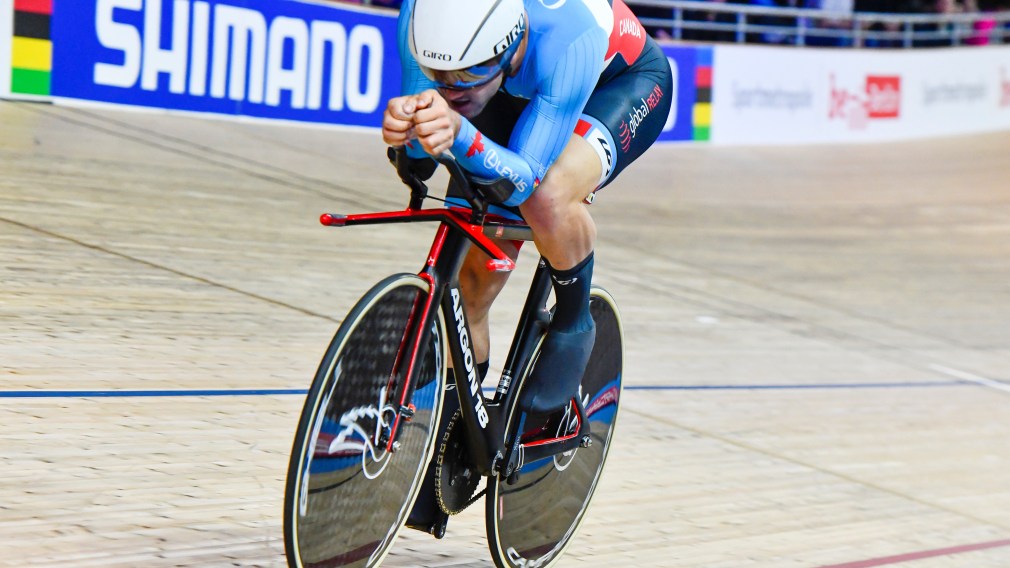 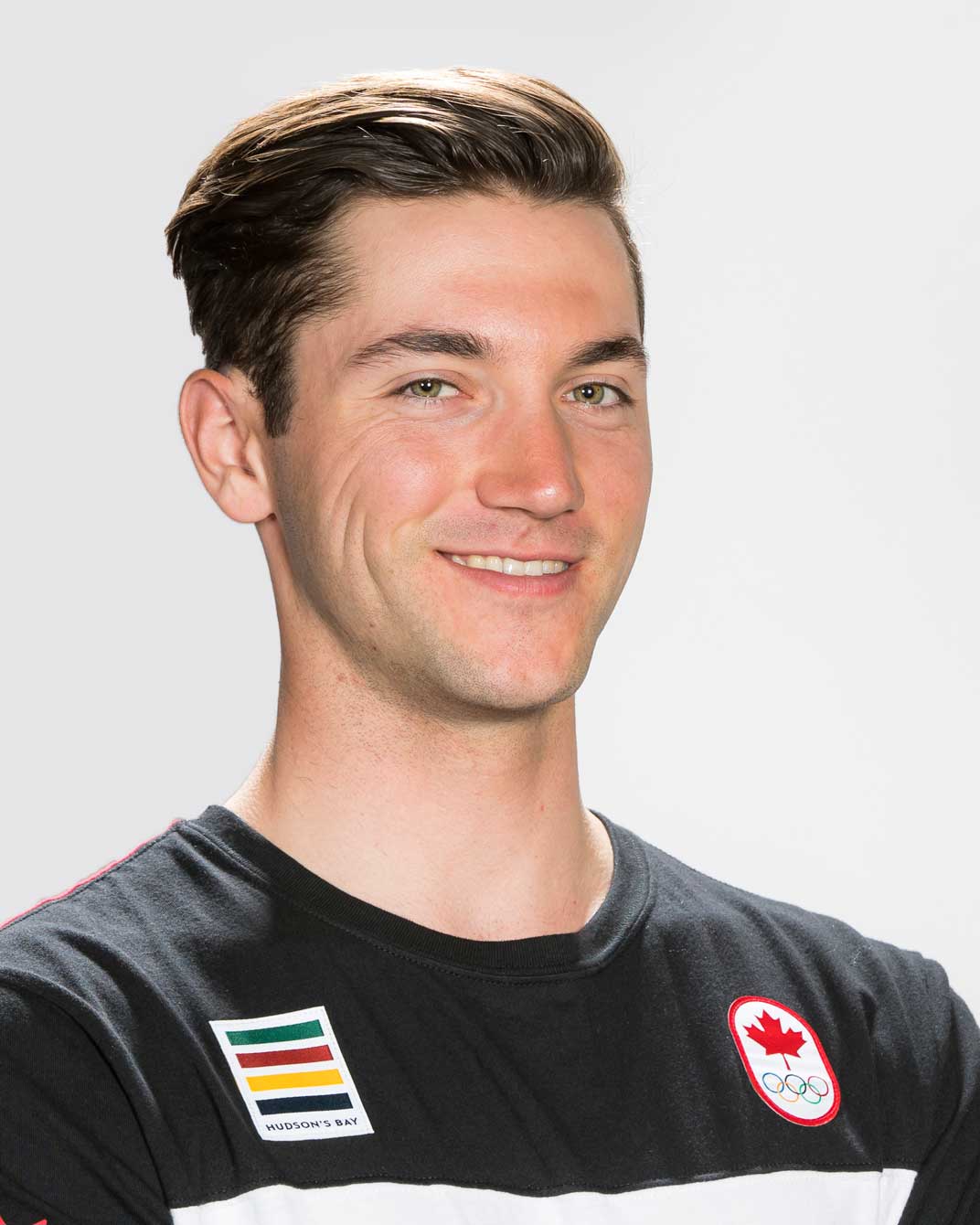 Vincent De Haître is a two-sport athlete, representing Canada internationally in both speed skating and track cycling. Already a two-time Winter Olympian from Sochi 2014 and PyeongChang 2018, he is set to  compete at his first Olympic Summer Games at Tokyo 2020.

De Haître made his Winter Olympic debut four years earlier than he had originally targeted, after winning the 1000m and finishing third in the 1500m at the Canadian long track speed skating trials. He went on to post a top-20 finish in the 1000m in Sochi and was named Speed Skating Canada’s Long Track Rising Star of the Year. At that time, he had minimal international experience behind him. He finished seventh in the 1000m and 10th in the 1500m at the 2013 World Junior Championships and made his ISU World Cup debut in the fall of 2013.

Returning to speed skating, he claimed his first career World Cup medal in March 2015 when he captured 1000m bronze at the World Cup Final in Erfurt, Germany. That came just after he had competed at his first World Single Distances Championships. De Haître was back on his bike during the 2016 off-season from the ice, winning the 1km time trial once again at the Canadian championships.

He capped the 2016-17 speed skating season by finishing second in the overall World Cup 1000m standings, thanks to his first career individual World Cup victory in Astana, Kazakhstan in December and a silver medal at the World Cup Final in Stavanger, Norway in March. Those accomplishments led to him being named Speed Skating Canada’s Male Athlete of the Year in long track.

With his focus on qualifying for the 2018 Olympic Winter Games, De Haître won his first medal at the ISU World Single Distances Championships in 2017, taking silver in the 1000m. He followed it a day later with a near-podium in the 1500m, ending up in fourth place. At the ISU World Sprint Championships at the end of February, he broke the Canadian record in the 1000m.

After competing in the 1000m and 1500m at PyeongChang 2018 with a severe heel injury that hindered his performance, De Haître switched his focus back to his summer Olympic journey. He won three silver medals at the 2018 Canadian Track Cycling Championships and broke the national 1km time trial record again at the 2018 Pan American Championships. He made his UCI World Cup debut in the fall of 2018.

A little more about Vincent

Getting into the Sport: Started speed skating at age six after going public skating with his neighbours… Gave it up at age 9 to try alpine skiing before realizing he loved skating… Began racing casually in cycling at age 16… Outside Interests: Has dreams of being a race car driver but is more realistically to become a fire fighter or gym trainer/owner… Enjoys cross-country skiing, camping, playing pool, watching movies, playing race car simulator games, and tinkering with his various bikes… Pursuing his Bachelor of Arts… Odds and Ends: Has travelled to all training camps and competitions with the same Canadian flag since 2014, hanging it up where he sleeps so it is the first thing he sees when he wakes up… Had his Olympic dream sparked by watching Salt Lake City 2002 and seeing Catriona Le May Doan’s Vector commercial… Nickname: Quadzilla… Favourite motto: Uphill is the quickest way to the top…