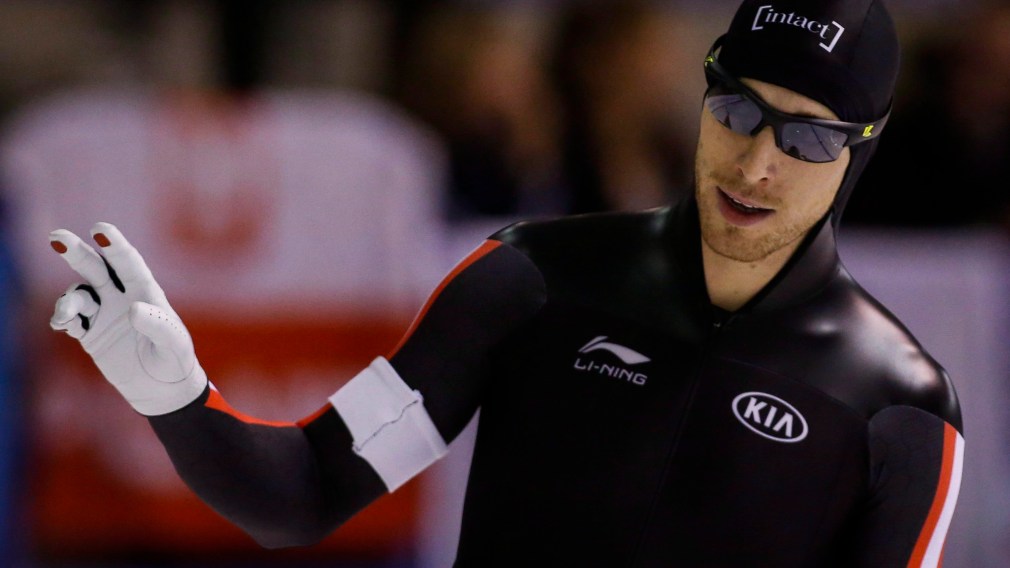 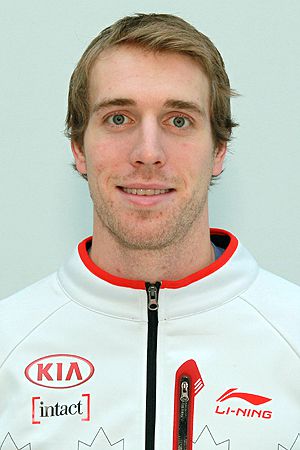 In June 2015, William Dutton announced he was retiring. But a couple of months later he was back on the ice, having re-evaluated his future potential in the sport and eager to work with coach Kevin Crockett who had been hired by Speed Skating Canada for the sprint team.

At the first World Cup of the 2015-16 season, Dutton earned his first career World Cup medals, taking a silver and a bronze in the 500m. He added two more medals the next week in Salt Lake City. Towards the end of the season he debuted at the ISU World Single Distances Championships with an eighth-place finish in the 500m. Dutton had overcome injury in the fall of 2013 to qualify for Sochi 2014. At the World Cup in Calgary on November 9, Dutton fell during the 1000m and suffered lacerations to his right quadricep and right calf muscle, requiring 12 stitches. He returned to competition three weeks later.

Prior to making his Olympic debut, Dutton was the top Canadian at the 2014 ISU World Sprint Championships with his seventh-place finish. Dutton made his debut at the ISU World Sprint Championships in 2010. He was to compete in his first full World Cup season in 2010-11 but had his campaign cut short after partially tearing his Achilles tendon while practicing starts. Dutton had dreamed of being an Olympian since watching Jeremy Wotherspoon race at Salt Lake City 2002 and can still recall the sound of his blades through the first 100m.

A little more about William

Getting into the Sport: Started speed skating at age nine after his father saw an ad in the Saskatoon newspaper for a kids open championship which he won while racing in his hockey skates… Outside Interests: Tries to keep busy with random do-it-yourself projects which don’t always turn out as planned… Had completed his first year of schooling for apprentice carpentry when he decided to take his hiatus from speed skating… Studying kinesiology at the University of Calgary… Enjoys playing outdoor hockey, mountain biking, hiking and camping… Since he can remember has been obsessed with water and fish… In 2014-15 competed in five of seven Red Bull Crashed Ice competitions, winning a bronze medal in Finland… Odds and Ends: On race day likes to make his grandma Elsie Dowhans famous pancake recipe just as she did when he was a kid… Collects things during his travels for his family such as spoons for his sister and bells for his grandmother…Favourite quote: “The only way to avoid failing is to avoid everything. If I avoid everything I avoid failing and achieve nothing. I can’t imagine living that way.” Jeremy Wotherspoon…