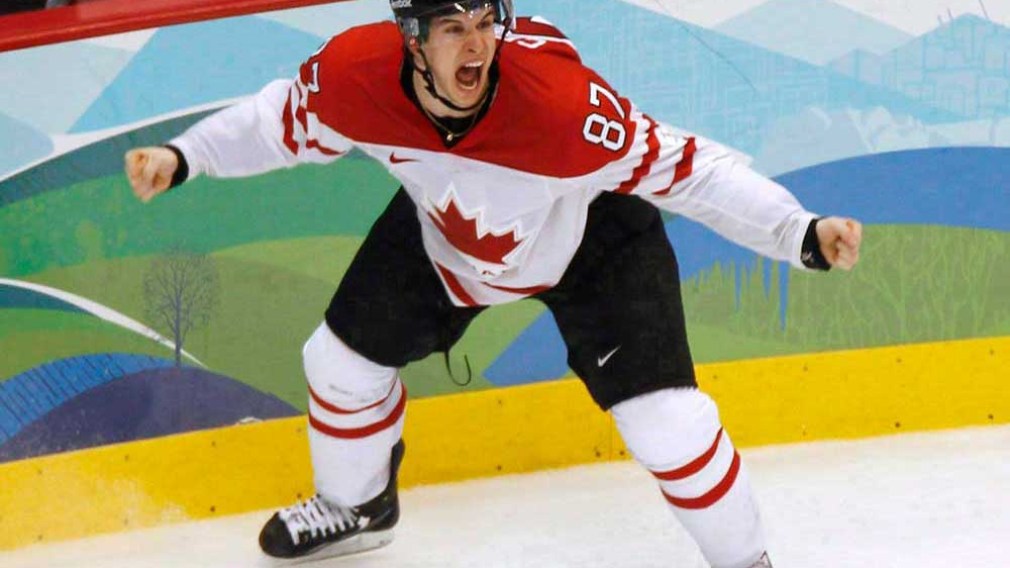 By The Canadian Olympic Committee
February 23, 2013

The Golden Goal: On the 16th day of competition at Vancouver 2010 Canada won its record 14th gold medal of the Games when Sidney Crosby (Cole Harbour, NS) scored “the Golden Goal” 7:40 into overtime to beat the United States 3-2 in Ice Hockey. It was the eighth time in history that Canada had won the men’s Olympic hockey tournament. At Sochi 2014, the men’s hockey gold medal game will be the final event prior to the Closing Ceremony.

On this day:  At the Olympic Winter Games in Salt Lake City the Canadian men’s Ice Hockey team ends a 50-year gold medal drought by beating the United States 5-2 on February 23, 2002. Following the game it is revealed by ice engineers that a Canadian Loonie one dollar coin had been placed in the ice during construction of the rink as a token of good luck for the Canadian team, and the ‘Lucky Loonie’ was publically born. 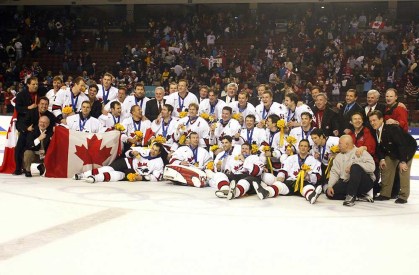 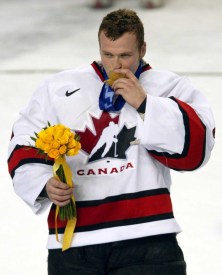 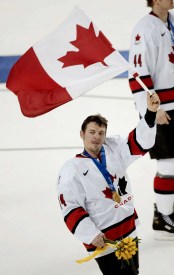 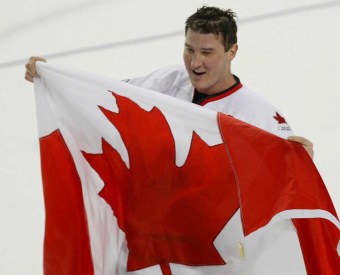 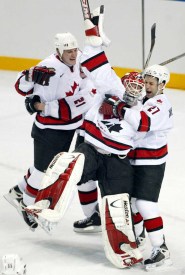 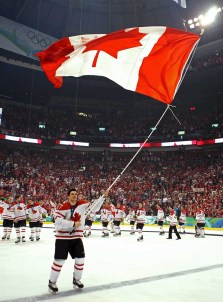 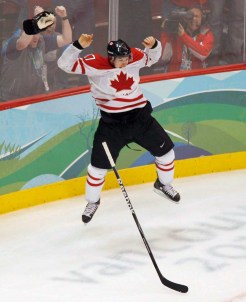 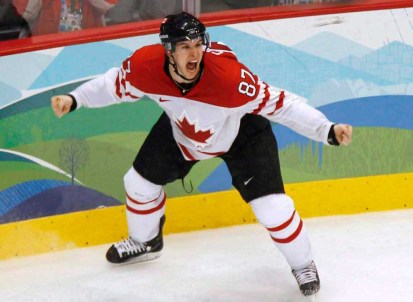 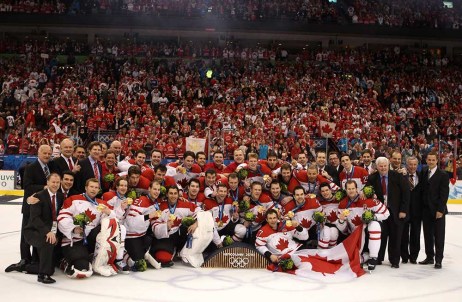