Genie Bouchard through to semis of Australian Open

Genie Bouchard through to semis of Australian Open 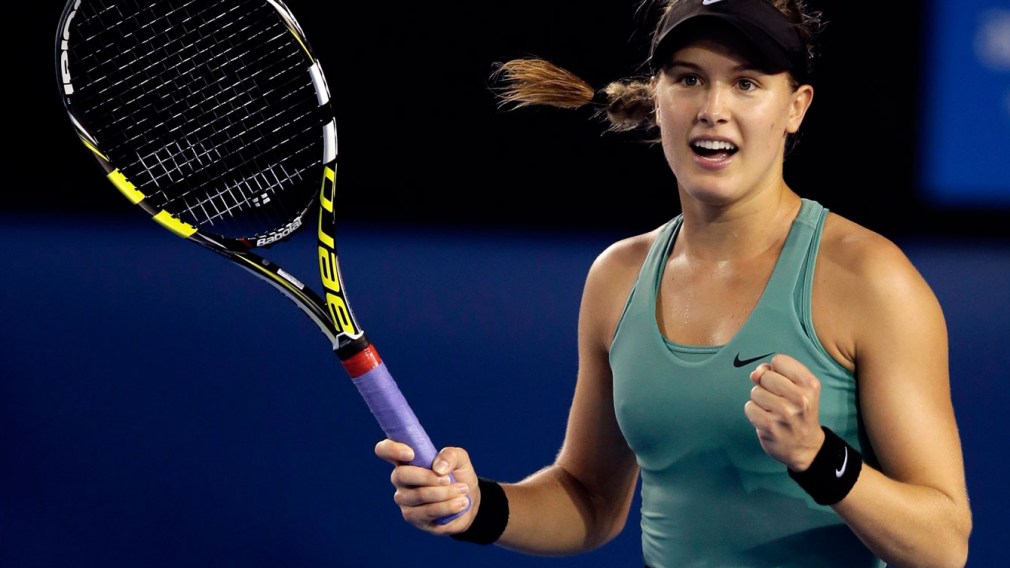 Canada’s 19-year old tennis sensation Eugenie Bouchard is through to the semifinals of the Australian Open. Bouchard beat Ana Ivanovic 5-6, 7-5, 6-2 and will face Li Na in the next round.

“We had a tough match, she was playing well at times,” Bouchard said of Ivanovic. “When she did there was not much I could do. I kept fighting, played aggressive and stepped it up in the second and third sets.”

The showdown against Na will be Bouchard’s first semifinal at a major on just her fifth attempt. She is the second Canadian woman to reach a singles semifinal of a Grand Slam and the very first at the Australian Open.

Asked about her upcoming contest, Bouchard said “I played (Na) in Montreal in 2012, we had a tough battle but I was not so experienced back then. This time I’ll be ready. She won’t give me many chances so I’ll have to take any that I get.” 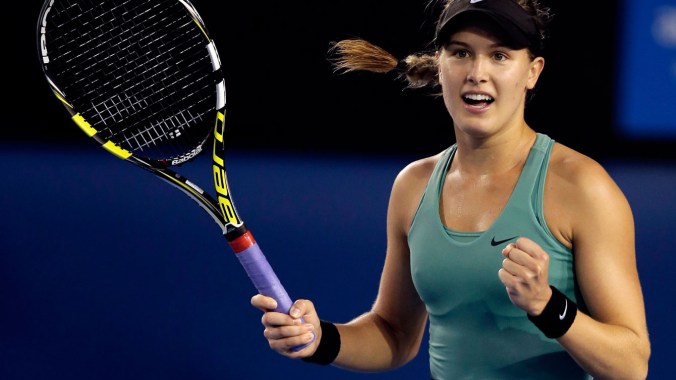 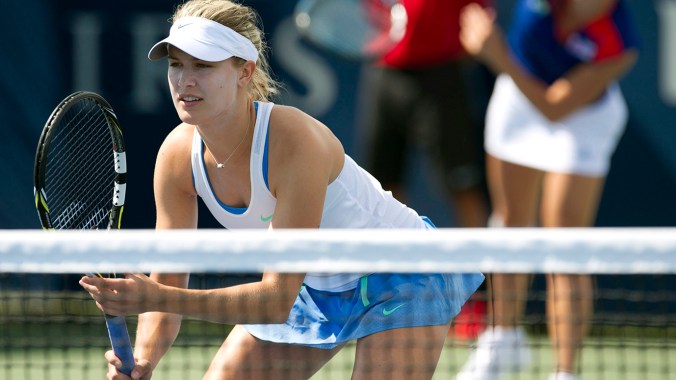 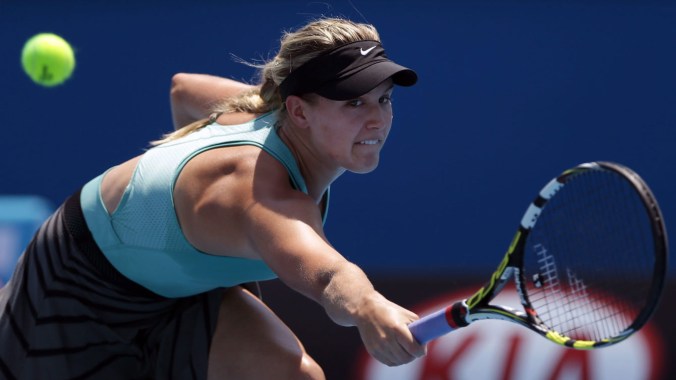 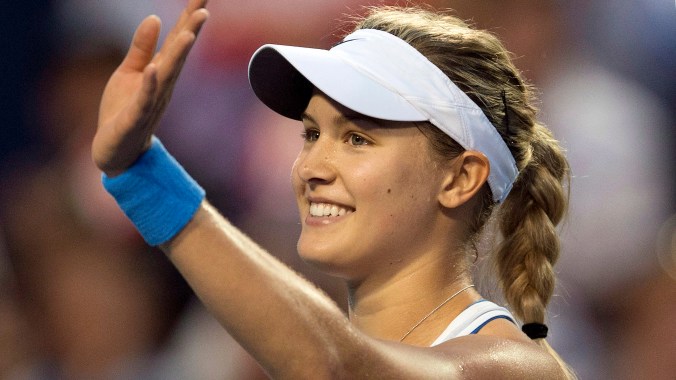 Carling Bassett made it to the semifinals at the 1984 US Open before bowing out to the legendary Chris Evert. Bouchard – who doesn’t turn 20 until next month – has now equalled that mark in Canadian women’s tennis achievement.

Bouchard ended 2013 on a strong note, being named Newcomer of the Year by the Women’s Tennis Association, which is another feat where she matched Bassett, who won the accolade in 1983.