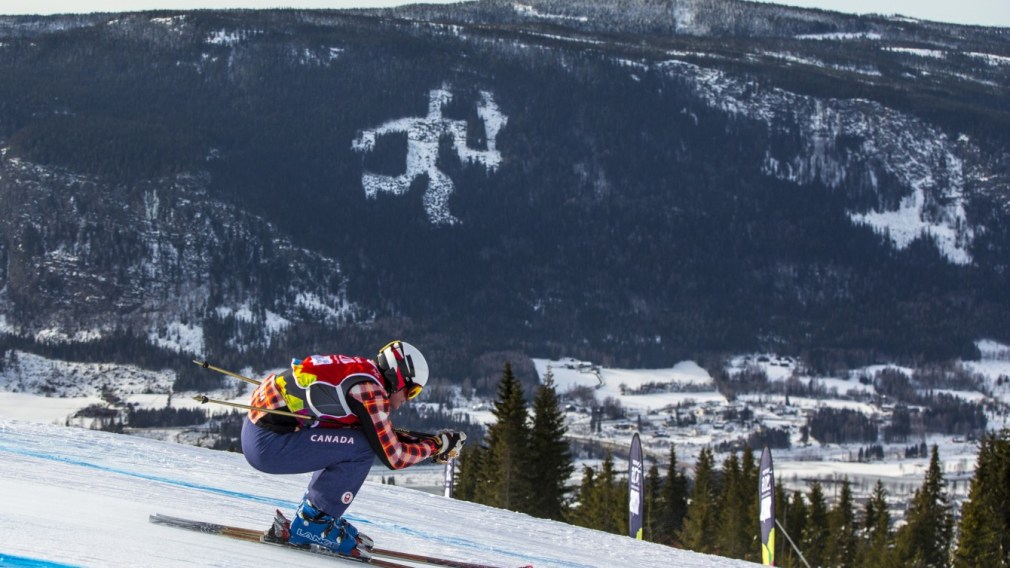 The 17-year-old from Cultus Lake, B.C. will lead 53 Canadian athletes into to the Closing Ceremony this evening at Sjogg Tent at Stampesletta. 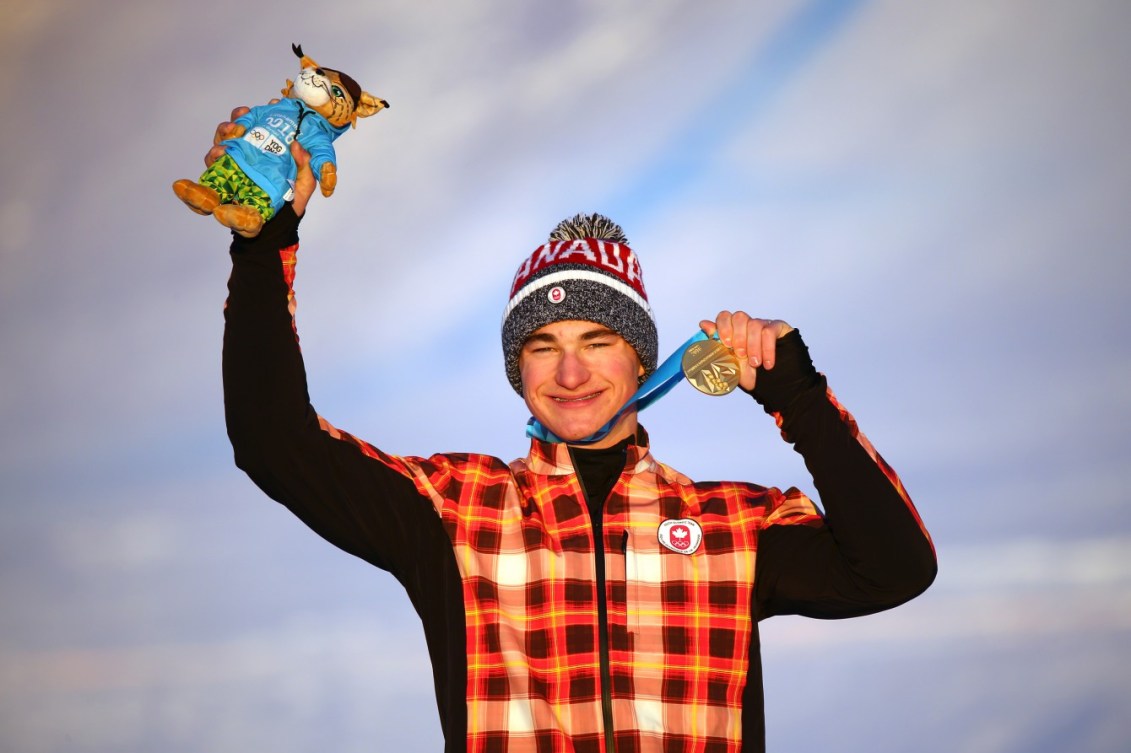 “Leading the team into the closing ceremony makes my experience here even more memorable. I felt the excitement of major international competition, the pride of standing on the podium and the joy of sharing this amazing experience with other athletes from so many different countries. I feel like this will help me grow as an athlete and a person.” 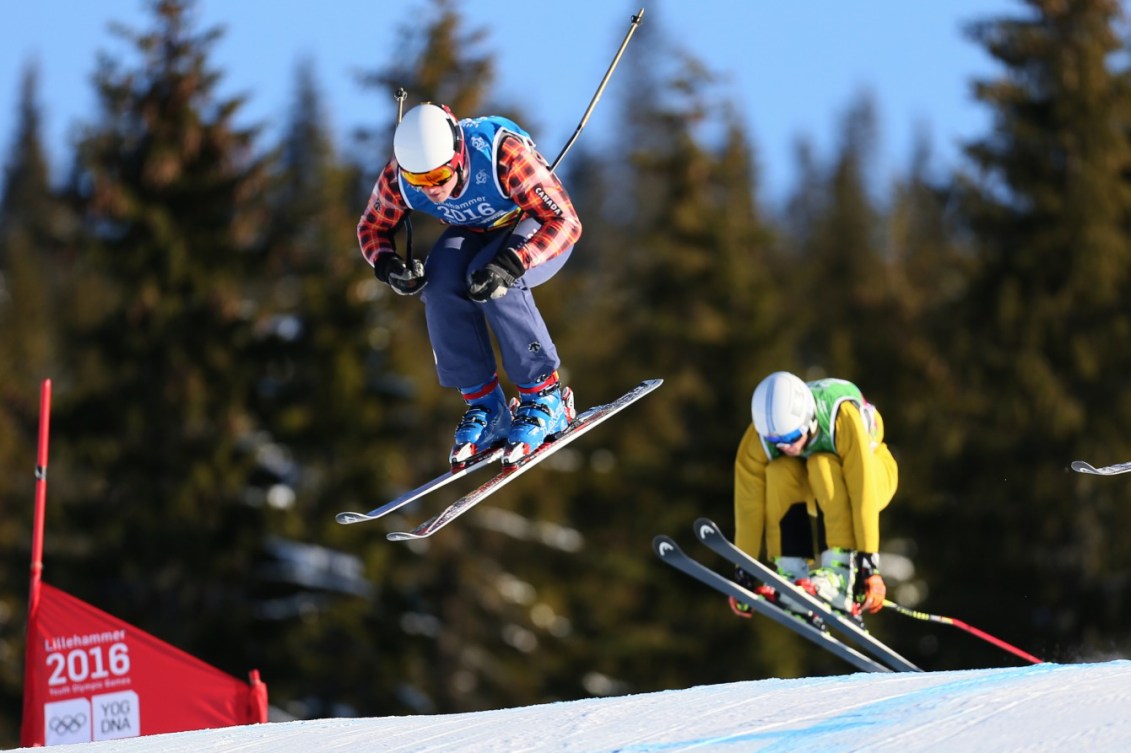 Reece was selected based on his competitive performance (1st in men’s ski cross, 4th in team ski-snowboard cross – winning all of his heats) and for his positive attitude and encouragement of other athletes throughout the Games.

“He is a tough competitor who made our country shine on the slopes and a fine young man determined to make the most of this experience,” says Isabelle Charest, Canadian Chef de Mission. “He cheered his teammates from the stands and was a constant presence in most cultural and educational activities. He exemplified the spirit of YOG.” She added, “I’m so proud of all of our Canadian athletes for their brilliant performances in competition and for having fully lived up to the ideal of these Games. They have taken advantage of the unique opportunity and shared with other athletes from different countries. They have represented Canada extremely well and I feel privileged to have had the opportunity to lead a team of bright, driven and determined young individuals.”

The Canadian medal count currently sits at six, but there are three medals still up for grabs on this last day of competition; the biathlon mixed relay begins at 12pm CET, mixed NOC doubles curling finals at 1pm CET and Team Canada men’s ice hockey squares off against Team USA at 3pm CET. Fans at home can live stream the Youth Olympic hockey final on CBCsports.ca (9am EST).