Depression does not define Mercedes Nicoll

Depression does not define Mercedes Nicoll 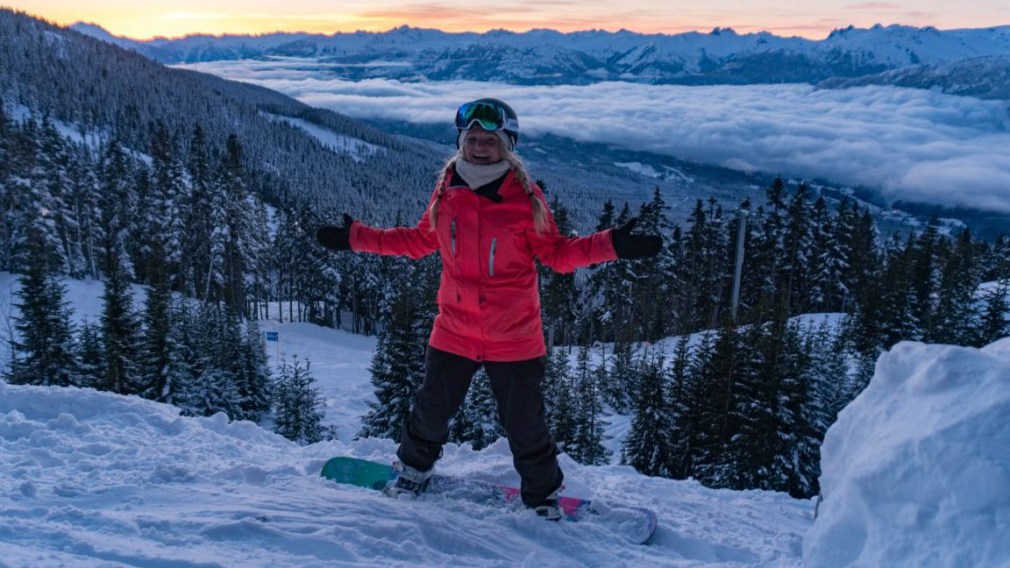 Very few things scare snowboarder Mercedes Nicoll, and depression is definitely not one of them.

Every time she gets up on top of the halfpipe she gets excited. A heartwarming feeling takes over and it’s one of the best feelings you could ever experience. She feels like she’s on top of the world. Then, her whole world came crashing down.

After a devastating crash during practice runs in Sochi 2014, Mercedes knew something was different. Her personality was wiped, her sparkle was lost.

RELATED : In her own words: Mercedes Nicoll’s fight against depression

She fell more than 2 storeys, backwards into the half pipe, crushing both her hip and the side of her face. She worked so hard to get to Sochi, and now all of it was coming crumbling down. She knew she was concussed, she had no idea depression was about to sink in. 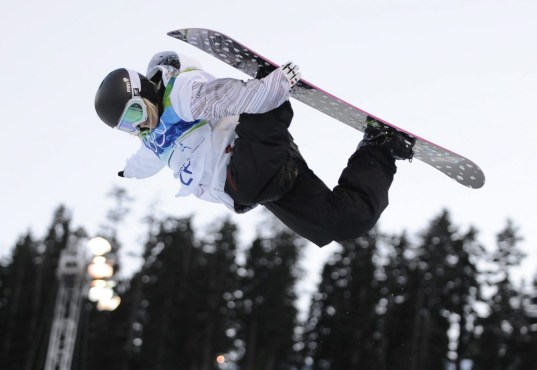 Depression is something that just takes over. You can look fine on the outside, but inside you’re falling apart. Mercedes is not afraid to live with depression. It’s a part of who she is, and she hopes to inspire others to share what they have gone through because once you share it, everyone can heal together.

While going through recovery for her injuries she took up art therapy. Painting and putting all of her emotions out there, for everyone to see. Expressing all of her feelings on canvas was her outlet that helped her through the darkest of times.

Mercedes was also very fortunate to have access to several sports psychologists who helped her through her journey. Now, on the path to PyeongChang, she’s got her sparkle back. Thanks to funding through the Canadian Olympic Foundation and Bell, high performance athletes like Mercedes can get access to the mental health services they need.