6 golf movies every fan should watch

6 golf movies every fan should watch 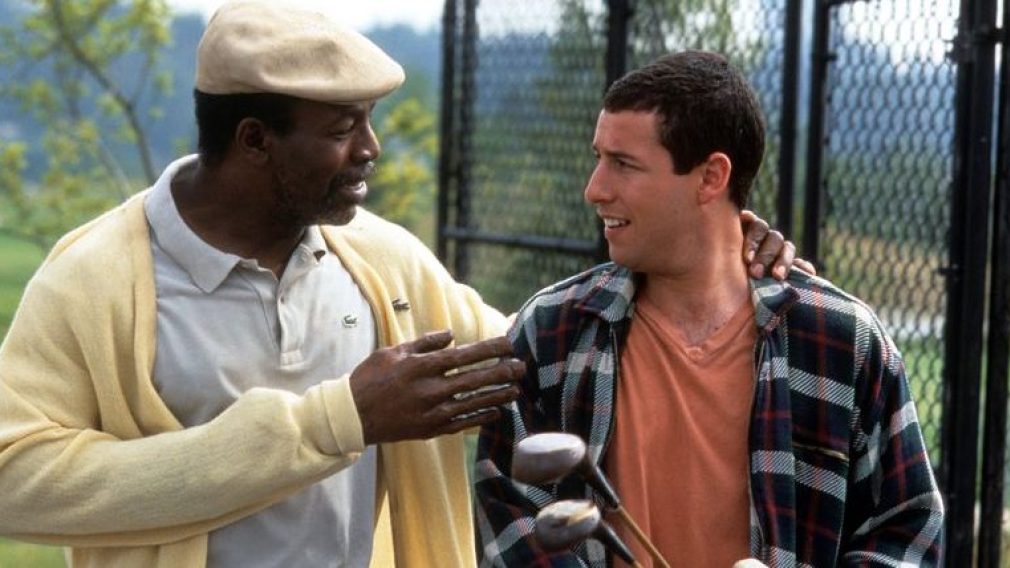 Lovers of mini golf or large professional tournaments get to your sofas!

Here is our selection of the best golf movies, which tell stories of fact, fiction, and legends.

This film reminds us of the comical productions of today’s Will Ferrell, especially with the layer of absurdity from the evil squirrel. The many elements that surround this simple narrative make it a hilarious film and create memorable characters. Bill Murray is also amazing in his role of Carl Spackler.

We are accustomed to Kevin Costner’s dramatic sports films, but do you know his funny side? You will discover a surprise in Tin Cup, where he plays a former professional golfer who owns a practice field in Texas. A new couple will change his life: he falls in love with the woman and learns that her partner is his former rival on the green. He gets pushed to participate in the US Open. Will he have enough to conquer his rival’s sweetheart?

Lovers of golf, Adam Sandler, or comedies … everyone has seen Happy Gilmore. But, really, do we ever get too tired of watching this classic? Not possible!

Take a trip back in time to the 1930s, as a former golf champion tries to revive his father-in-law’s golf course by participating in a tournament. However, according to himself, he has lost the talent that made him successful once. That’s when caddie Bagger Vance arrives, who will provide him with magical advice on the course … which is reflected in his life too.

Inspired by real life, this unexpected hero’s story tells of an event that revolutionized golf: the first participation by someone from the working class at the US Open. Before 1913, golf was reserved for high society. But Francis Ouimet, played by Shia LeBeouf opened eyes when he was victorious at the course just across the street from his house with his 10-year-old caddie Eddie.

Bobby Jones is the first golfer to win all four majors in one season. He accomplished this in 1930. This feat was matched decades later, in 1973, by Jack Nicklaus. In this film, relive the moments that made him the champion he became, from his childhood to his dominance in the pros.