Abel and Citrini-Beaulieu take bronze in 3m synchro in London

Abel and Citrini-Beaulieu take bronze in 3m synchro in London 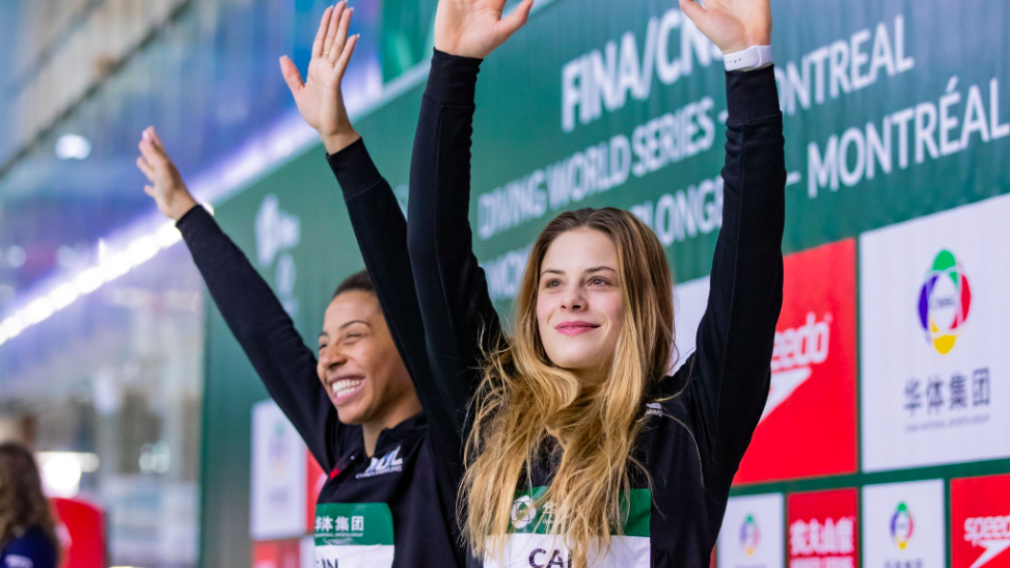 Jennifer Abel and Melissa Citrini-Beaulieu kicked off their weekend in London with a bronze medal in the 3m synchro at the last FINA World Diving Series of the season. 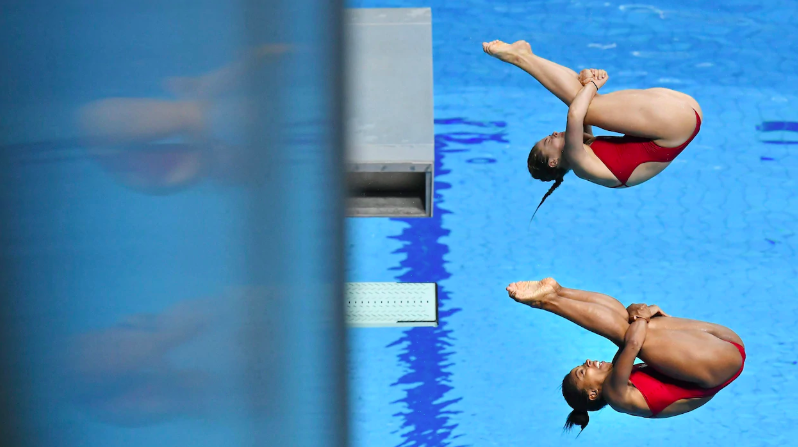 The same event took place for the men, where Team Canada’s François Imbeau-Dulac and Philippe Gagne were in action. They came short, finishing in fourth place with 404.67 points, just less then a point behind the bronze medalists (405.63).

To Read: Gold for Jennifer Abel at the Diving World Series in Russia

This weekend is the fifth and final leg of the FINA World Diving Series. The competition continues until Sunday in London.