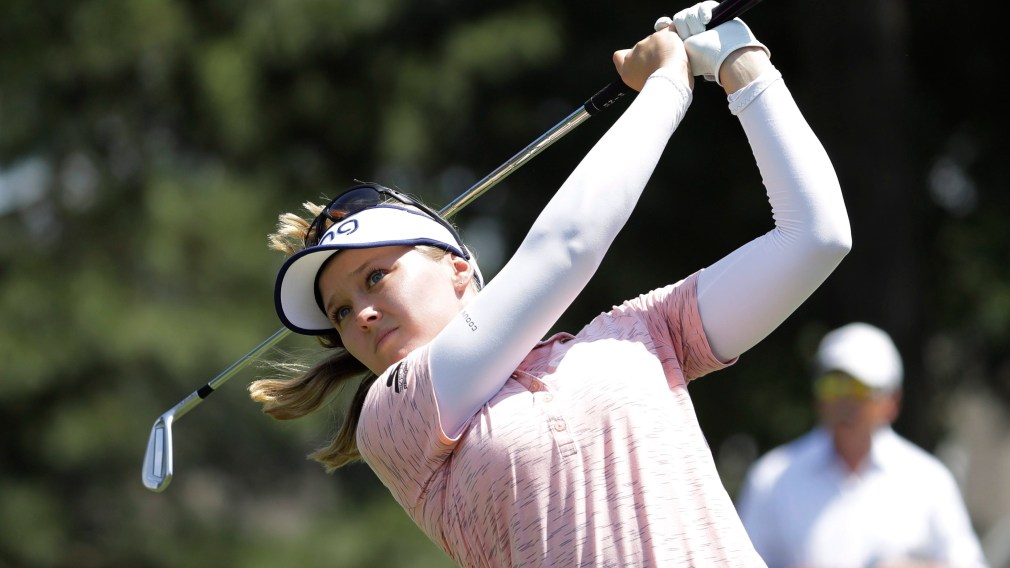 Brooke Henderson makes Canadian history with her ninth victory on Sunday at the Meijer LPGA Classic.

The 21-year old breaks a tie held for both men and women, held by George Knudson, Mike Weir and Sandra Post.

Henderson finished the final round 2-under-par 70 for a four-round total of 267, which gave her a one-stroke margin advance over Lexi Thompson (68) and Brittany Altomare (68) of the United States, Nasa Hataoka (65) from Japan and Su Oh (66) of Australia.

This was her 13th event of the 2019 season, marking seven top-10 finishes. Henderson won her last title in April during the Lotte Championship in Hawaii. Her career earnings are now approximately $5,765,641.

The third major championship of the year is next week at Hazeltine in Minnesota for the KPMG Women’s PGA Championship.