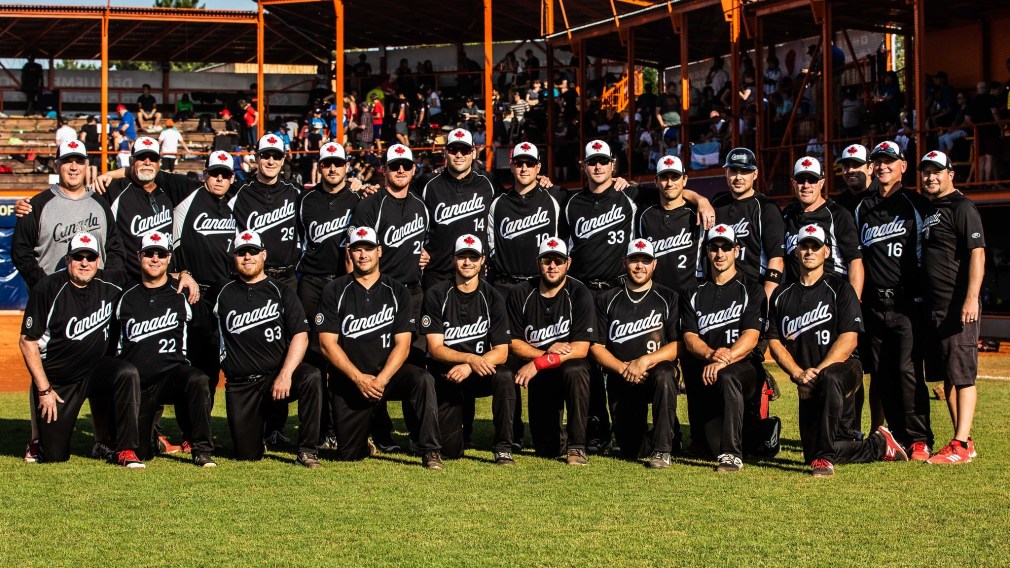 Team Canada is now third in the world after defeating New Zealand 2-1 in the bronze medal game.

Pitcher Patrick Burns had a three-hit, one run game with a total of 97 pitches, striking out 12 hitters, along with two walks and three hits.

In the top of the fourth, New Zealand hit a home run to left field to take the lead. Although, in the bottom of the inning, Canada was able to advance Mathieu Roy from second base with an RBI from Stephen Mullaley.

In the next inning, Canada’s Jeff Ellsworth hit a single and later stole second base. Then, an RBI single by Brad Ezekiel brought in Ellsworth to make it 2-1.

This is now Canada’s 13th medal in the history of the event.