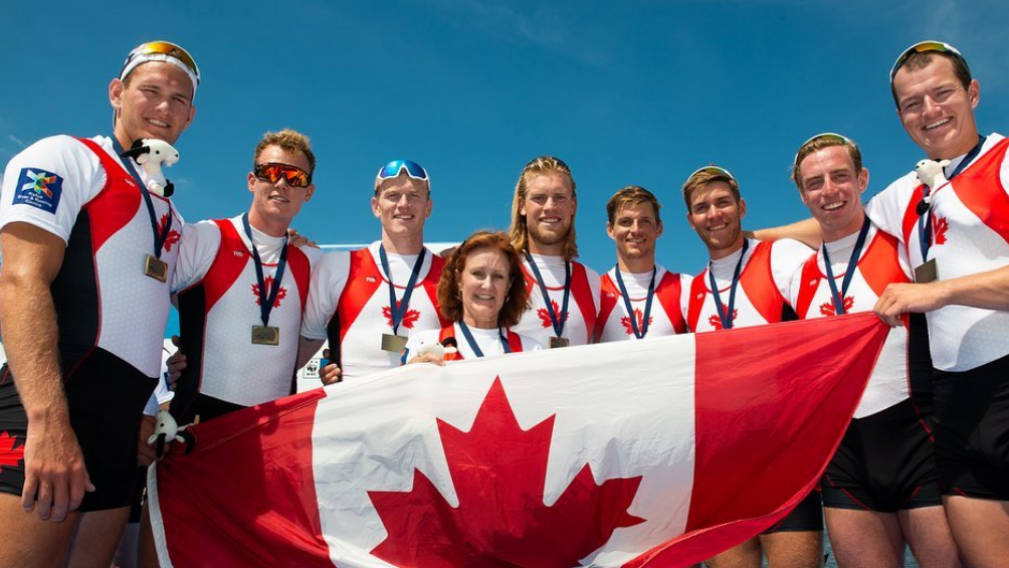 Carling Zeeman, Conlin McCabe and Kai Langerfeld, and the men’s eight crew are bringing home bronze medals after a great showing during the final day of the Rowing World Cup in Poznan, Poland.

Carling Zeeman pushed through the Women’s Single Sculls to earn a bronze medal with a time of 08:05.110 seconds. New Zealand’s Emma Twigg took the lead at 08:04.450s, and Magdalena Lobnig of Austria was just ahead of Zeeman at 08:04.570s. Zeeman’s last medal was also a bronze at the 2018 World Cup Lucerne III.

After a successful Olympic history in the men’s eight events, the crew is hopeful in rowing to success and reaching a spot in Tokyo 2020.