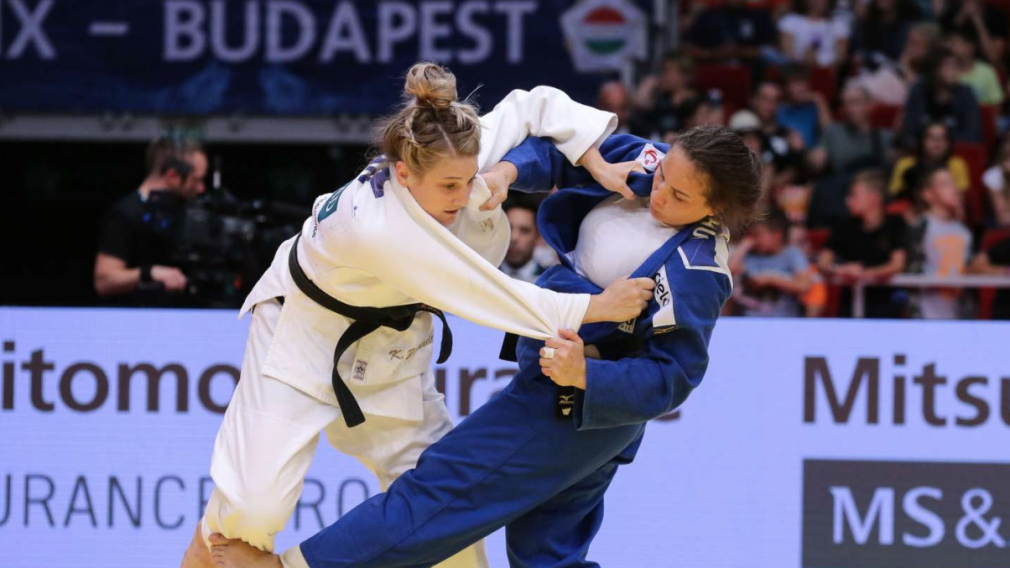 Kelita Zupancic beat Maria Portela of Brazil, sixth in the world, to earn herself the bronze medal in the -70 kg category. Zupancic is ranked 13th in the world.

The 29-year-old from Whitby, Ontario won her first two fights before suffering an overtime loss to Spain’s Maria Bernabeu, ranked 15th, and the eventual silver medallist. Later, Zupancic won in repechage against Tunisian Nihel Landolsi to forward her to the bronze medal fight.

Zupancic is no stranger to the podium. Last weekend in Montreal, Zupancic claimed the -70 kg silver medal after her match with Germany’s Giovanna Scoccimarro.

The next Grand Prix will be in Zagreb, Croatia from July 26-28.