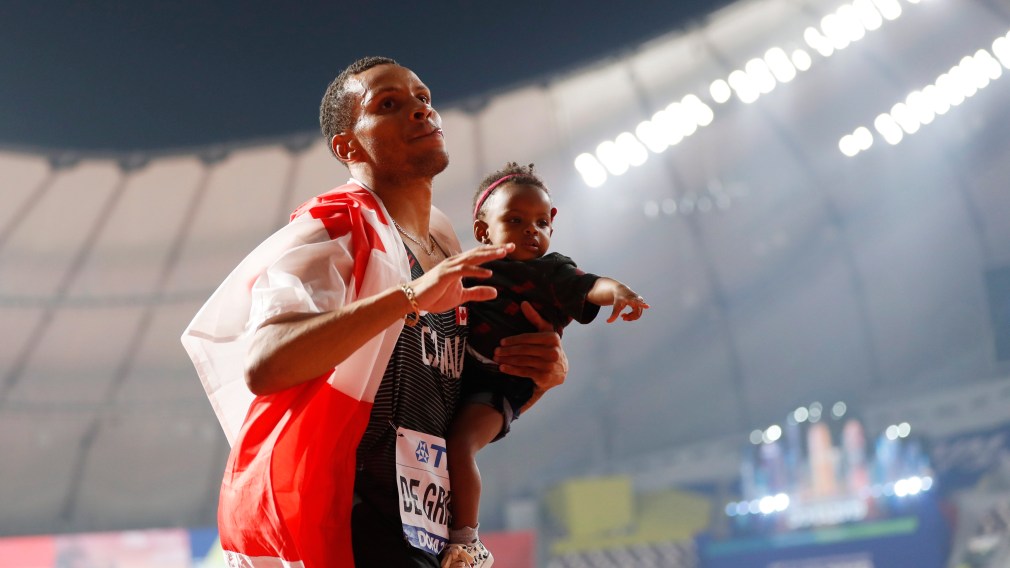 From the Middle East, to Europe, to Asia, to South America, Canadians came out victorious across the Globe.

Take a look at what happened: 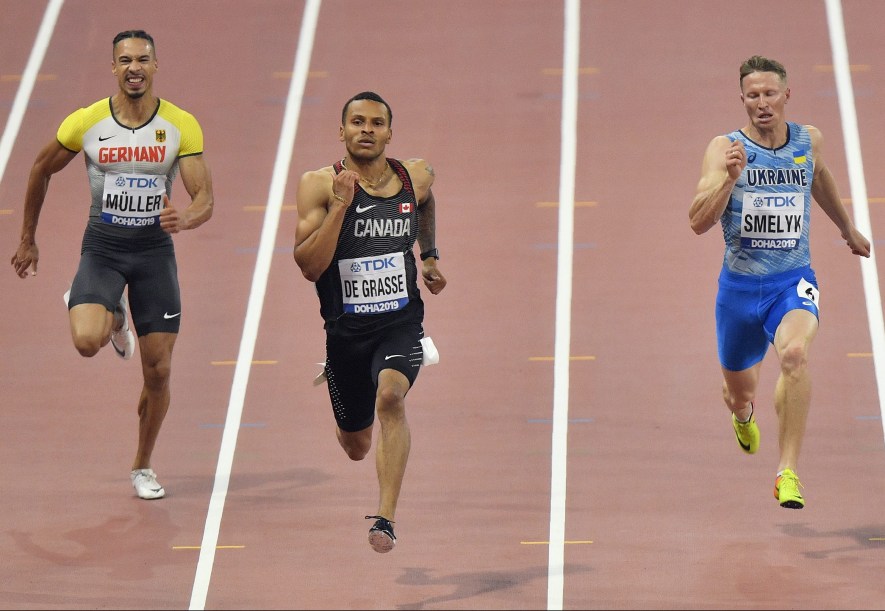 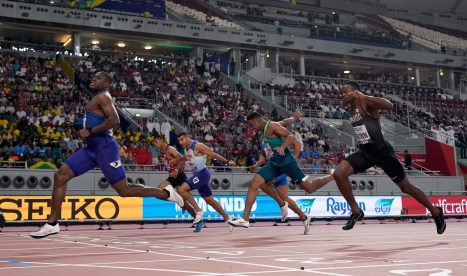 Christian Coleman, of the United States, crosses the line ahead of Aaron Brown, of Canada, and Adam Gemili, of Great Britain, in a men’s 100 meter semifinal at the World Athletics Championships in Doha, Qatar, Saturday, Sept. 28, 2019. (AP Photo/David J. Phillip) 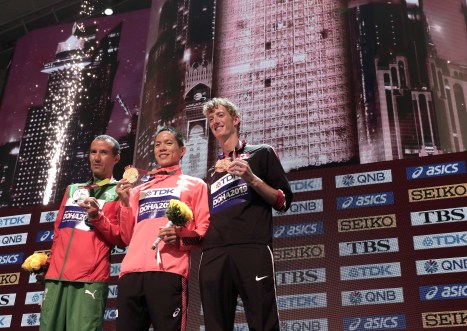 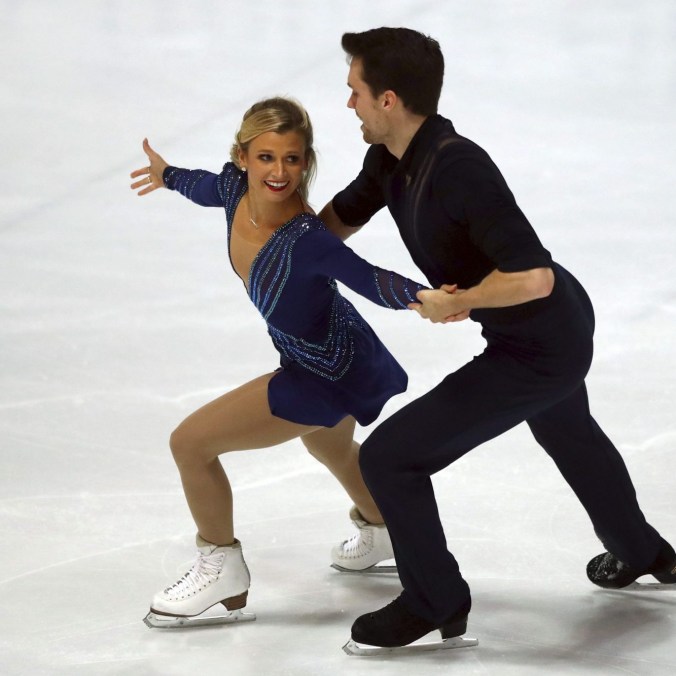 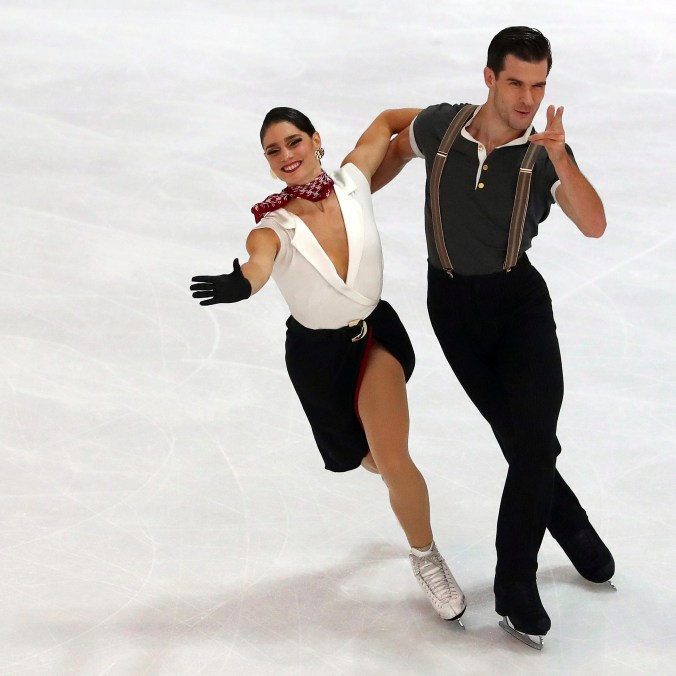 Kristen Moore-Towers and Michael Marinaro won the pairs event at the Nebelhorn Trophy figure skating competition in Oberstdorf, Germany on Saturday. They dominated with a score of 210.35.

The ice dance pair from Montreal, Laurence Fournier-Beaudry and Nikolaj Sorenson, also won gold medals at the Nebelhorn Trophy. They finished with a score of 201.00 which secured the pair’s first international victory.

On Sunday, Bianca Andreescu officially qualified for the year-end WTA finals in Shenzen, China, which will be held from October 27th-November 3rd. In her first match since her thrilling U.S. Open victory, she beat Belarus’ Aliaksandra Sasnonich 6-2, 2-6, 6-1 in Beijing at the China Open.

Ottawa’s Gabriela Dabrowski and partner Xu Yifan of China, have also qualified for the WTA-final event.

Team Canada finished their FIBA Women’s AmeriCup campaign with a silver medal, losing 46-67 to the United States of America in the finals in San Juan, Puerto Rico. This was Canada’s first loss after 17 consecutive wins; their last loss was in the tournament’s final in 2013. The two-time FIBA Champions beat Mexico, Cuba, Puerto Rico, Dominican Republic, and Brazil, to get to the finals.

The next FIBA Americas tournament will be held in Edmonton in November.