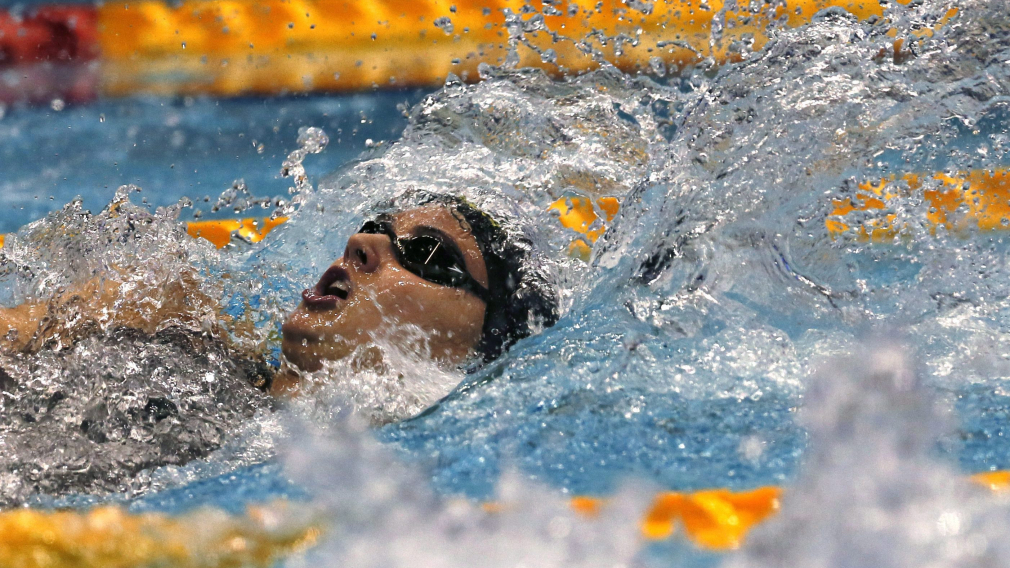 Kylie Masse swam to the top 3 twice this weekend at the International Swimming League in Naples, Italy.

And a comfortable win @Kjmasse in back-to-back wins for in the Women's 200m Backstroke.

Masse added a second-place finish to her feat in the 50m to help the Cali Condors lead after Day 1 of the two-day competition.

She swam a time of 26.64s, just behind Cali Condors teammate Oliva Smoliga (26.26s). Elena Di Liddo completed the leaderboard in third with a time of 26.68s.

“Kylie is swimming very fast right now, she’s right on her best time for this early in the season,” her coach at the University of Toronto, Byron Macdonald, told Swimming Canada. “That was a loaded field with the European champion (Italy’s Margherita Panziera) and her rival from Australia Emily Seebohm, so winning is great.”

The competition will wrap up in Italy on Sunday.